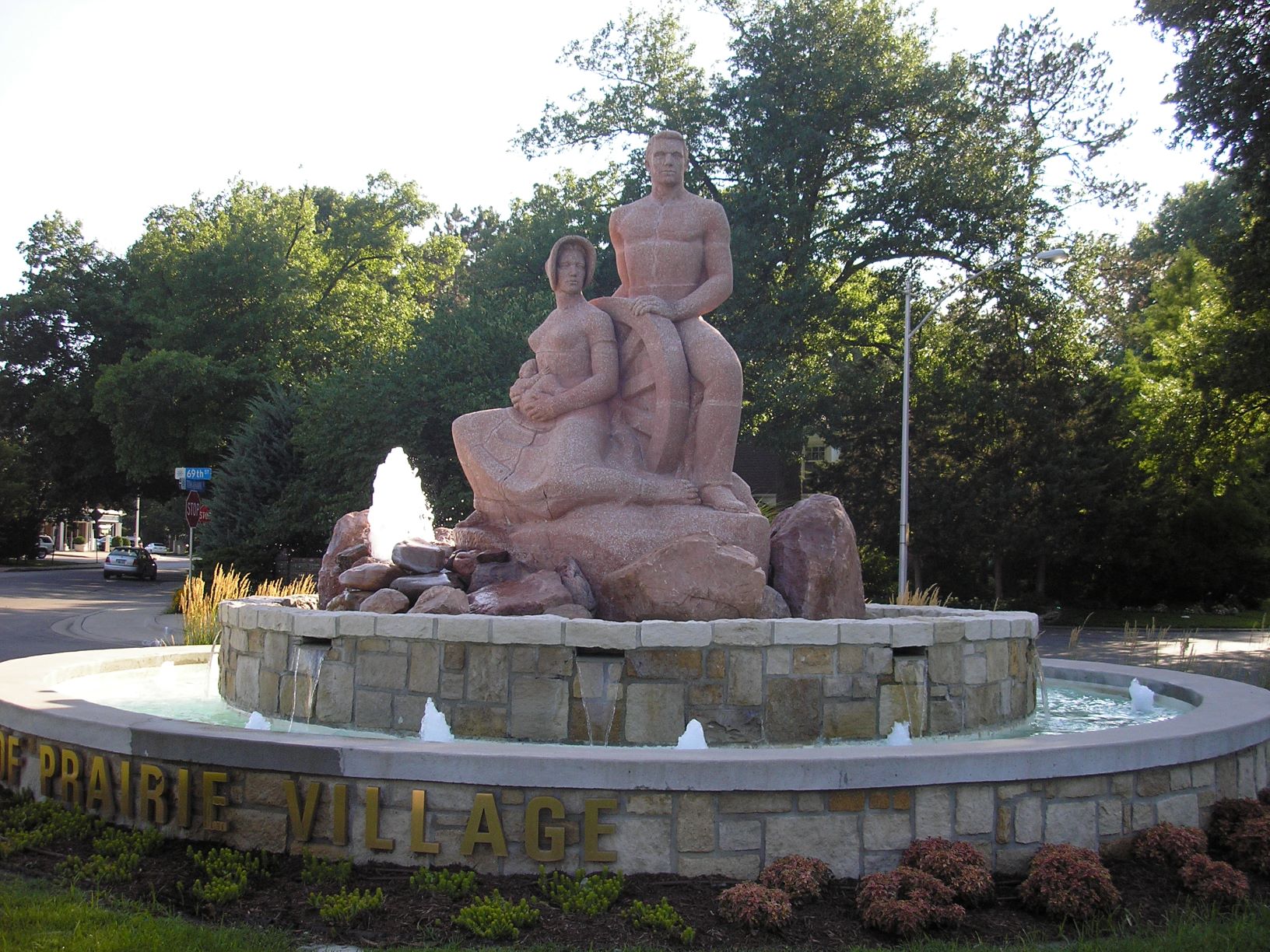 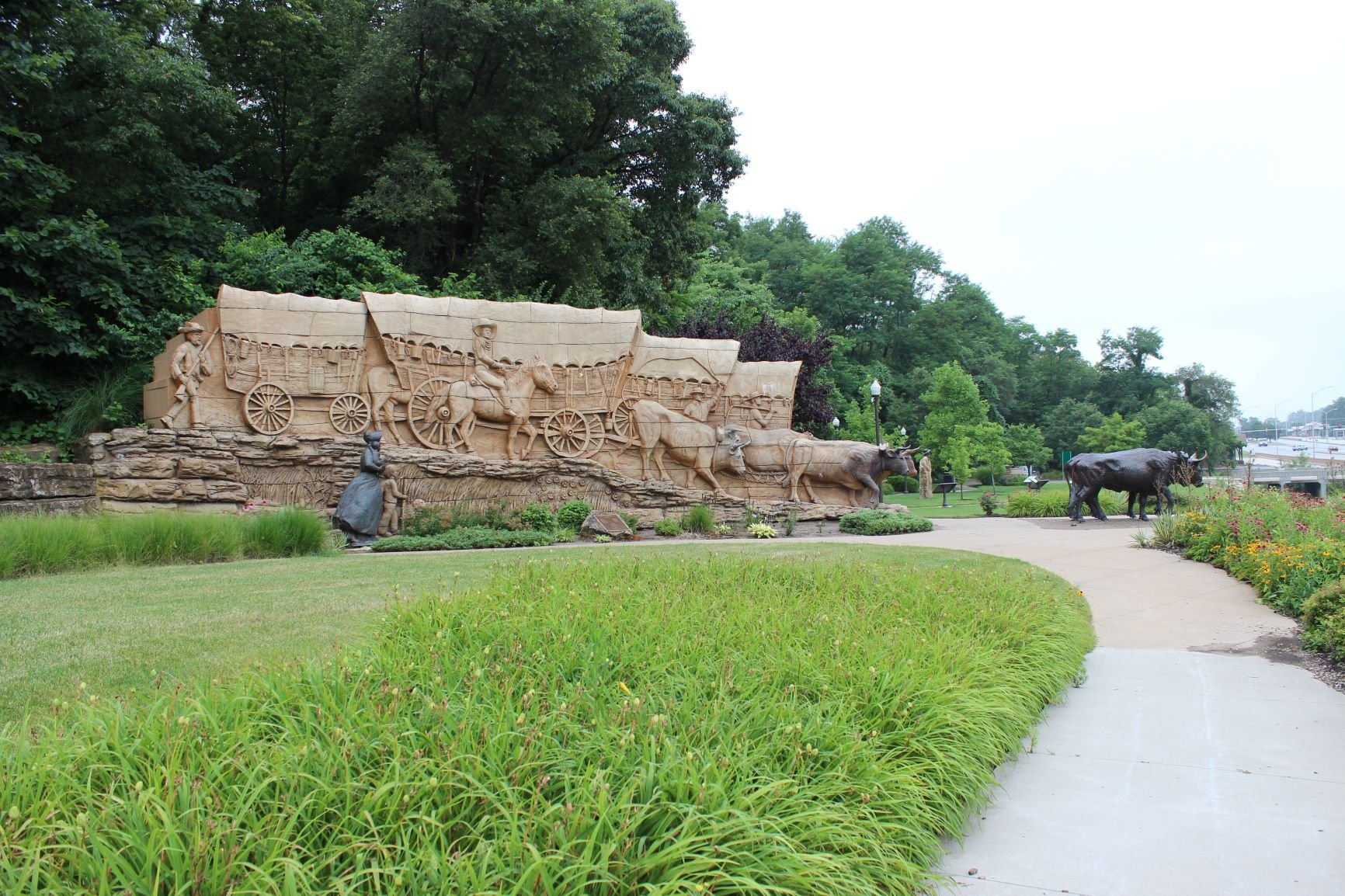 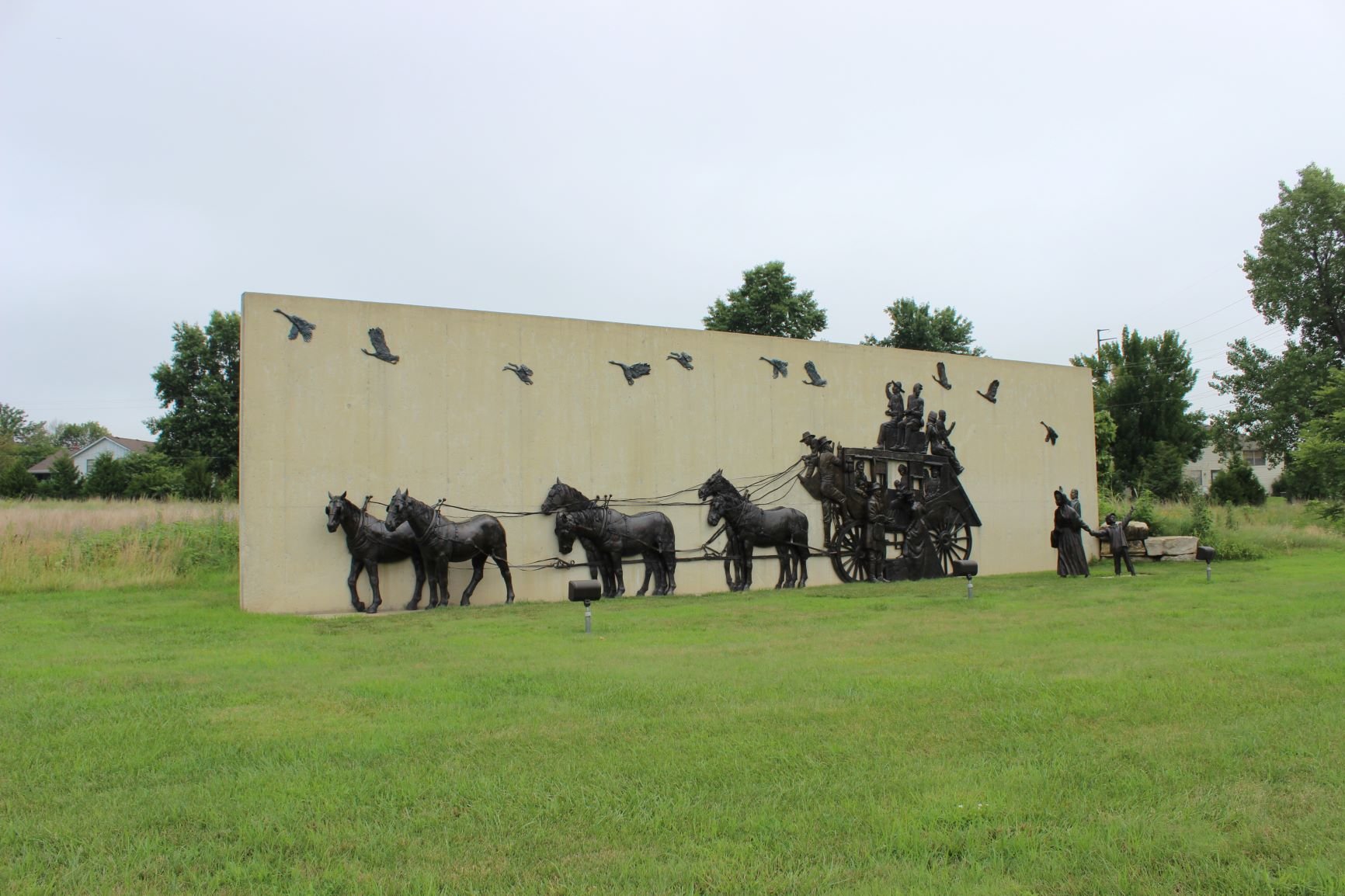 5. Children of the Trails sculpture