The Odd Fellows Hall is a historic hall of the Odd Fellows society, this one located in Alexandria, Virginia. The original building was built in 1864, and in 1870, it was expanded upon to reach the size the hall currently is. Additionally, the hall is particularly interesting because it allowed African Americans access and membership in the organization, where other social organizations of the time would not. On September 10th, 2003, it was designated on the Virginia Landmark Register, and on January 16th, 2004, it was added to the National Register of Historic Places.

A view of the hall in 2009 ((By The original uploader was Ser Amantio di Nicolao at English Wikipedia [CC BY-SA 3.0 (http://creativecommons.org/licenses/by-sa/3.0)], via Wikimedia Commons)) 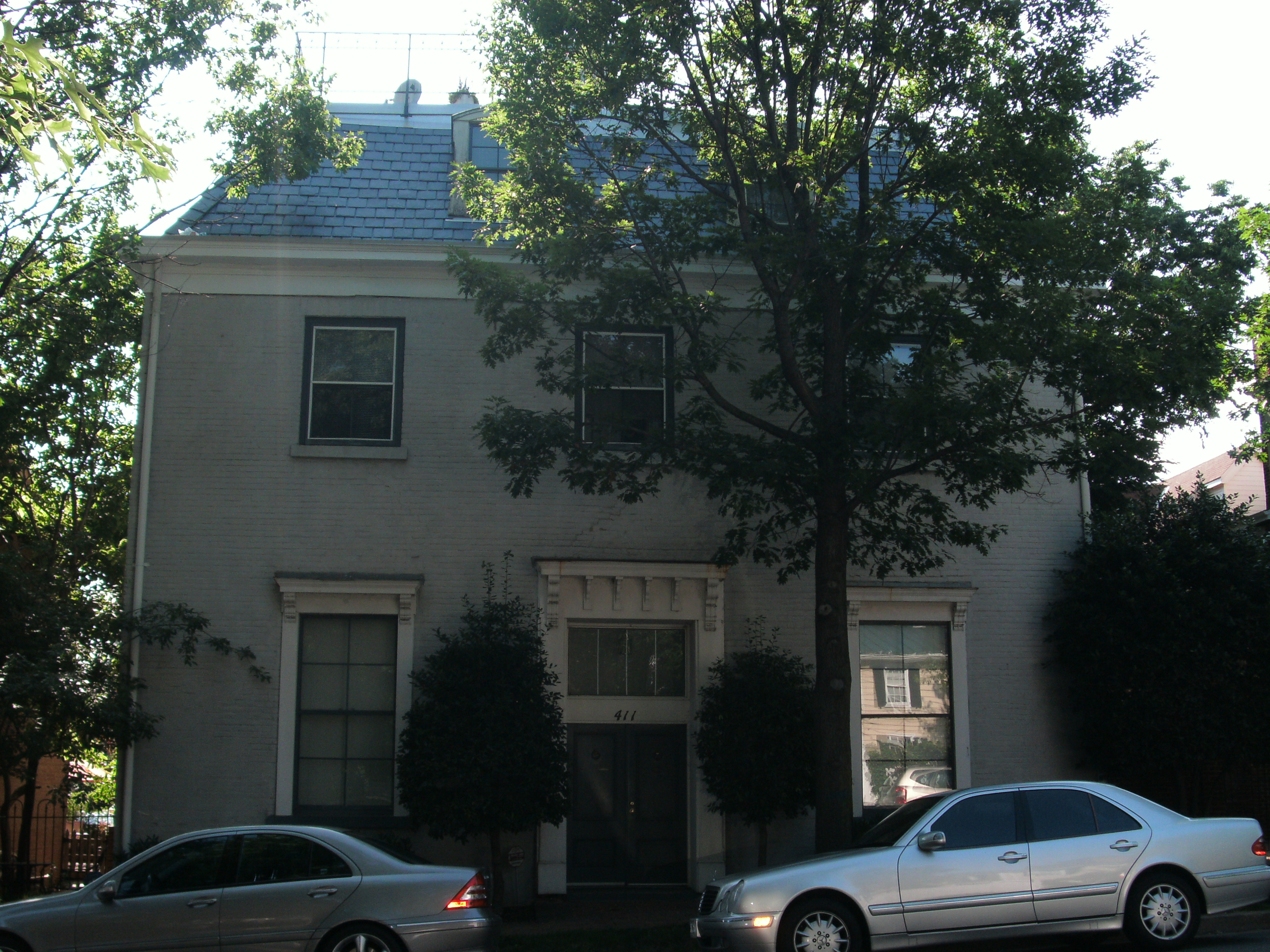 The members found a building in 1869, which was constructed in 1864, that suited them and seemed as though it might make for a quality meeting hall. They commissioned master carpenter George Seaton to make additions and enlargements to the home in order to make it into a meeting hall, and in 1870, the meeting hall was completed and ready for use with the help of funding from the Freedmen’s Bureau. Though the hall allowed society members of all races, genders, and secret organizations, it remained particularly important to African Americans, being one of the earliest in Alexandria to allow them access to a communal organization. On September 10th, 2003, it was designated on the Virginia Landmark Register, and on January 16th, 2004, it was added to the National Register of Historic Places. The hall still currently serves the Alexandria chapter of the Odd Fellows.