The Beulah Baptist Church is a historic Baptist church in Alexandria, Virginia. Built in 1863, the Beulah Baptist Church served as Alexandria’s first African American church after the occupation of the city by the Union army in 1861. Additionally, it was a center of theological education as well as a pioneer for African American education in Alexandria. On June 17th, 1986, it was designated on the Virginia Landmark Register, and on November 6th, 1986, it was added to the National Register of Historic Places.

A view of the church in 2009 ((By The original uploader was Ser Amantio di Nicolao at English Wikipedia [CC BY-SA 3.0 (http://creativecommons.org/licenses/by-sa/3.0)], via Wikimedia Commons)) 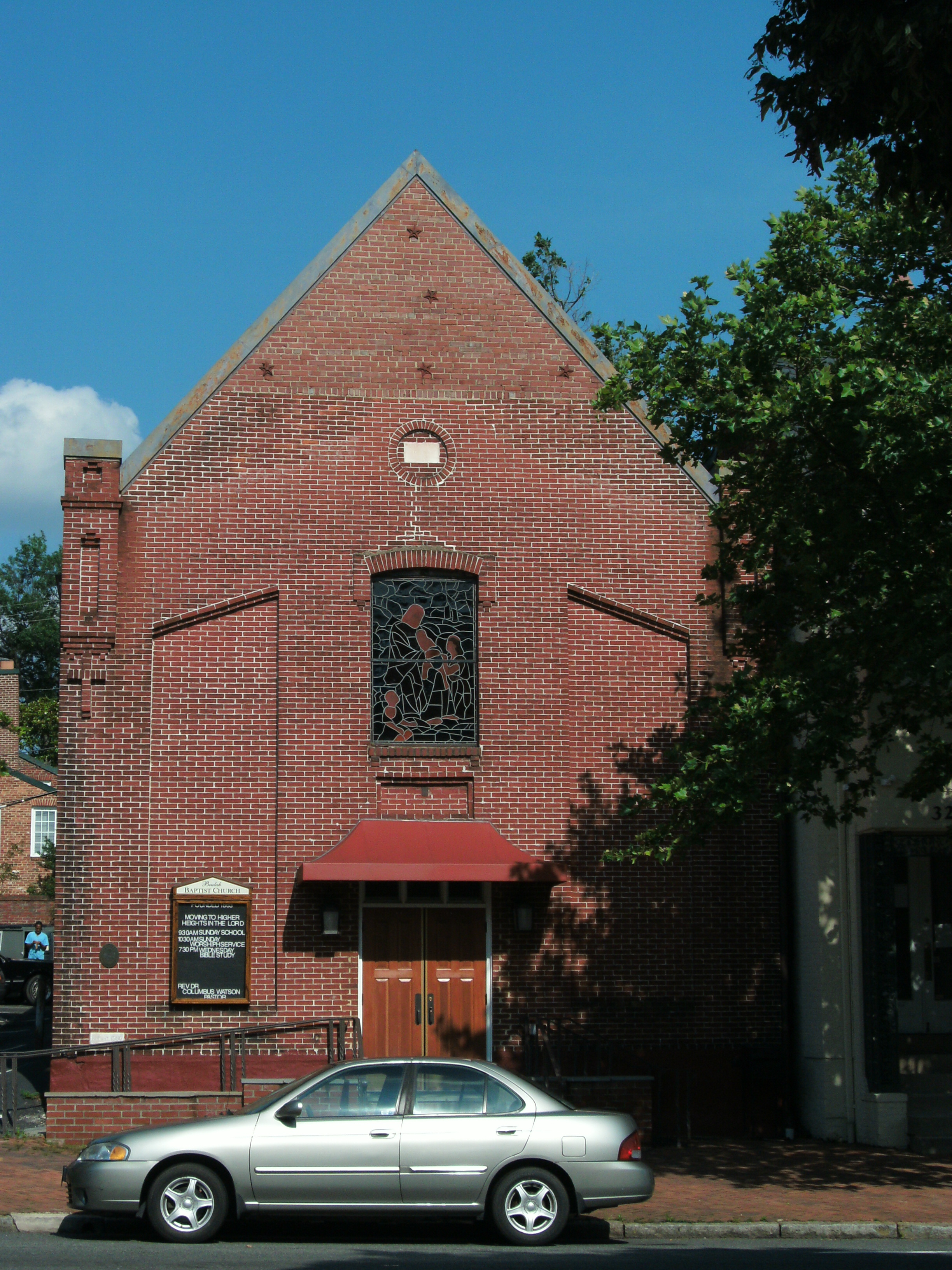 During the American Civil War, many African Americans fled from Southern states in order to gain freedom by heading north. One hot spot for African Americans during this time was Alexandria, Virginia, though as part of Virginia, laws were in place that prohibited the education of African Americans. With the influx of Southern African Americans coming to Alexandria, Black residents of Alexandria banded together to give much-needed social services to these refugees. Reverend Clem Robinson and others started a school for the incoming Blacks in the city in 1862, the First Select Colored School. A year later, Robinson would found the Beulah Baptist Church, which hosted classes for the Colored School. The church was confiscated during the war, and following the end of the war, it was returned upon payment of fees.

As the school at the church gained more steam and support, education was eventually provided without any tuition or educational fees of any kind. Once desegregation was passed, Alexandria founded its public school system in 1870, and Robinson retired in 1875, the school at Beulah Baptist Church closed down. Despite the closure of the school, Beulah Baptist Church would continue to provide educational and religious opportunities for willing, open minds, and this has continued to the present day. On June 17th, 1986, it was designated on the Virginia Landmark Register, and on November 6th, 1986, it was added to the National Register of Historic Places.