The Lee-Fendall House is a historic home-turned-museum and garden in Old Town Alexandria, Virginia. Built in 1785, the home has seen numerous owners throughout its lifespan. Currently, the home operates as the Lee-Fendall House Museum and Garden, specializing in the history of the house and Virginia. On April 17th, 1979, it was designated on the Virginia Landmark Register, and on June 22nd, 1979, it was added to the National Register of Historic Places.

A view of the house in 2009 ((By The original uploader was Ser Amantio di Nicolao at English Wikipedia [CC BY 3.0 (http://creativecommons.org/licenses/by/3.0)], via Wikimedia Commons)) 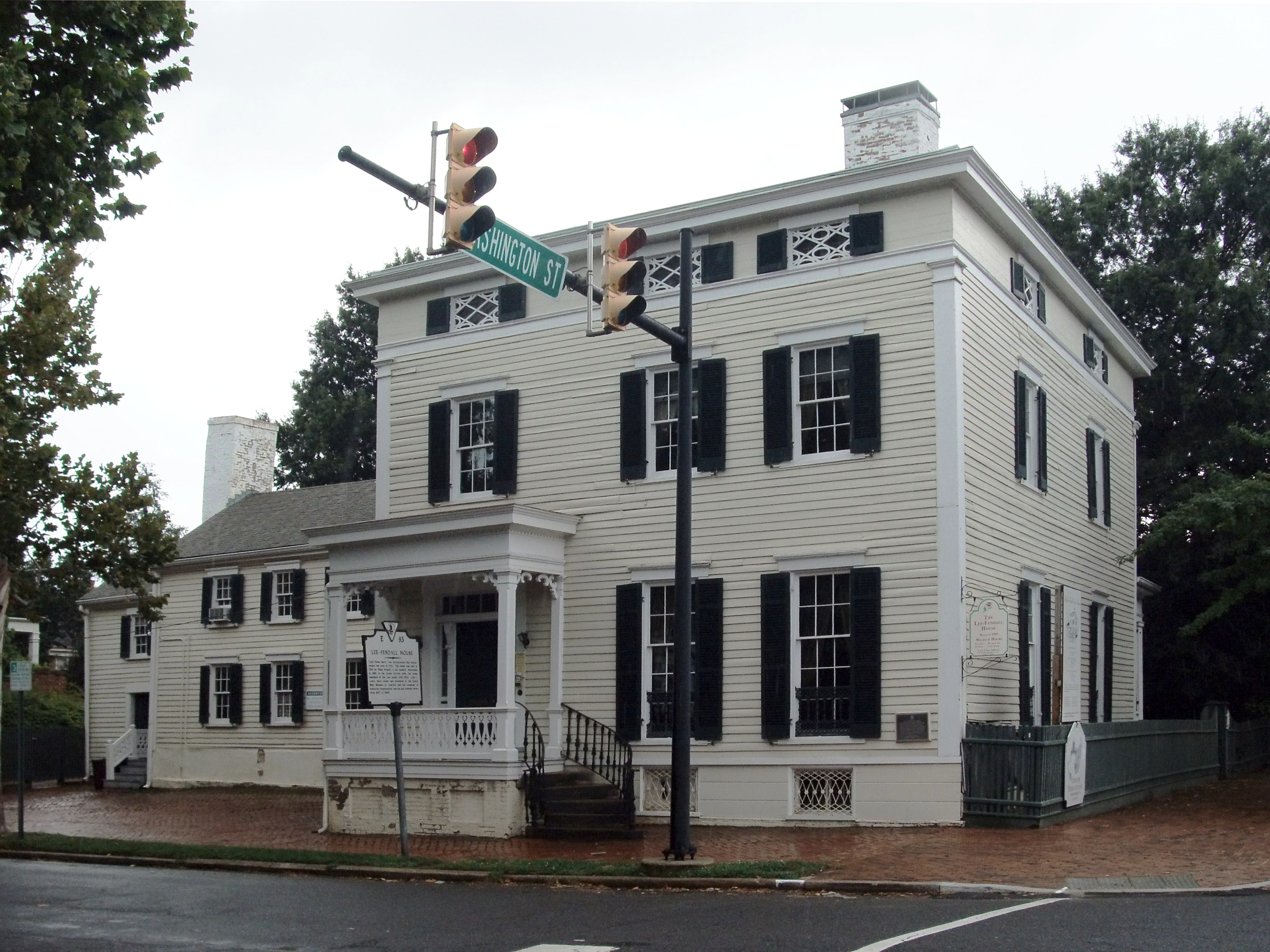 In 1785, Philip Richard Fendall was working for Washington’s Potomac Canal Company as a director, as well as the first president of the Bank of Alexandria. Earlier in 1784, he had received a large plot of land from Henry Lee, and he had decided that he wanted to build a house on the property. Fendall was technically part of the Lee family, as he had Married Henry’s mother-in-law, and two years after she died, he had married Henry’s sister, making Fendall’s property also Lee property. Fendall contracted the construction of his home in 1785, and it was completed that very year. Fendall and his wife lived in the house until he died in 1805, and following his death, it stayed in the Lee family for almost a century, going through numerous owners over the generations.

The property was bought in 1903 by Robert Downham from the last representative of the Lee family to own the home, Mrs. Robert Fleming. In 1937, John and Myrta Lewis obtained the property. As the President of the United Mine Workers of America and founder of the Congress of Industrial Organizations, the home quickly became a political hot spot, and while John tended to the politics, Myrta occupied herself with the massive undertaking of remodeling the home, including the addition of expertly-crafted gardens. After Myrta died in 1942, John continued to care for the gardens which she so passionately looked after. The Lewis Heir, Dr. John Lewis, Jr. sold the building in 1972 to the Virginia Trust for Historic Preservation, who currently own the property and have converted it into a museum and garden. On April 17th, 1979, it was designated on the Virginia Landmark Register, and on June 22nd, 1979, it was added to the National Register of Historic Places.