Christ Church is one of the best-preserved 18th century late-Georgian churches in the country. Despite slight modifications made during restorations over the years, both the exterior and interior are in their original condition, and the church has been in continuous use since it opened in 1773. Numerous historic figures attended services in the church, including George Washington, Robert E. Lee, Franklin Roosevelt and Winston Churchill. The building was added to the List of National Historic Landmarks in Virginia in 1970. 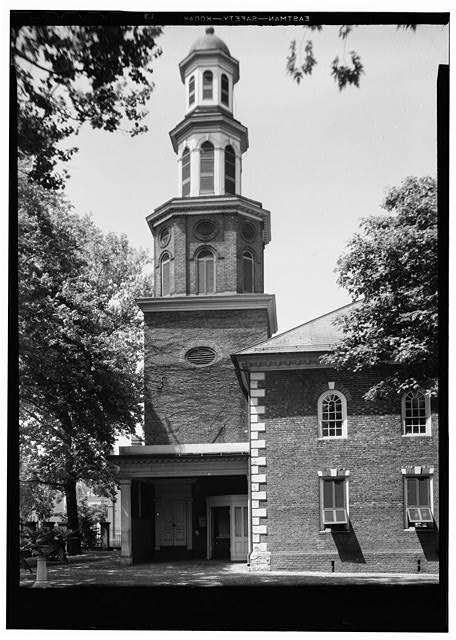 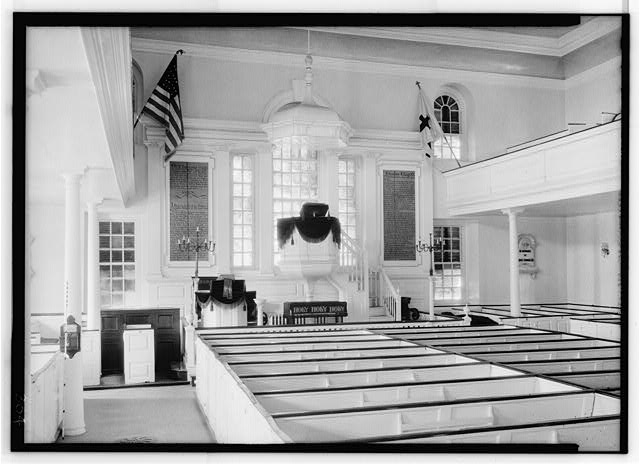 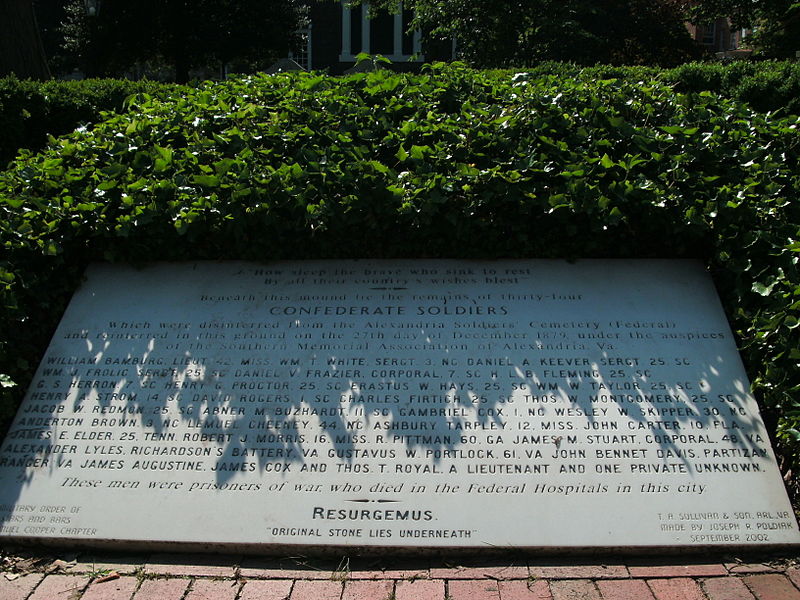 In 1749 the city of Alexandria was established, with a small chapel to serve the small, but growing, community. In 1765, having recently been divided from the clerical jurisdiction of Truro, the parish of Alexandria decided to erect two churches of their own. One was located in Alexandria, and the other at Falls Church. Both buildings was designed by Colonel James Wren, who had also been commissioned to plan Pohick Church which this building closely resembles. Construction began in 1767, and took almost six full years to complete, during which time architect John Carlyle took over from Colonel Wren.

In February 27, 1773, the building was complete, and in July George Washington attended a service at the church. By 1785 the parish was running out of funding, after the previous system of tax support through mandatory tithing was abolished by the Commonwealth of Virginia. In response the church began the controversial system known as pew rents, by which families or wealthy individuals could reserve seating for services (this system was only replaced by voluntary pledging in 1917). The chruch gradually grew in wealth; in 1815 an organ was installed in the church, made by the first organ builder in Washington, Jacob Hilbus (this organ is know held by the Smithsonian Institute), and three years later they imported a cut-glass chandelier from England. At the beginning of the Civil War the church was visited by Robert E. Lee, but after Virginia voted to secede in 1861 Alexandria was occupied by federal troops. Christ Church then became used by Union chaplains and clergy, under orders of U.S. Army General William Redding Montgomery. The parish of Alexandria only had ownership returned to them after the Civil War ended.

The original church had a rectangular plan. The Flemish bond brick walls had two tiers of windows - rectilinear windows below and arched above. A modillioned cornice supports the hipped roof, which was originally covered with cypress shingles. The congregation entered through a doorway supported by Tuscan pilasters sporting triangular pediments. Inside, the church featured two aisles flanking the central nave which leads towards a splendid Palladian window on the east wall. The floors are laid with tiles, flagstones, and pine floorboards. Between 1785 and 1818 a number of additions were made to the building, including wooden galleries and a tower with octagonal belfry. In 1950 a memorial hall was constructed.

The church is still active, holding regular weekly services and for all ecclesiastical holidays, and it is open for visitors. Within the church grounds one can find the graveyard, which contains a mass grave of thirty-four Confederate soldiers that were reinterred from Alexandria Soldier's Cemetery in 1879. These had died whilst being held as prisoners of war in federal hospitals around the city. They are also commemorated by a memorial plaque in the churchyard.