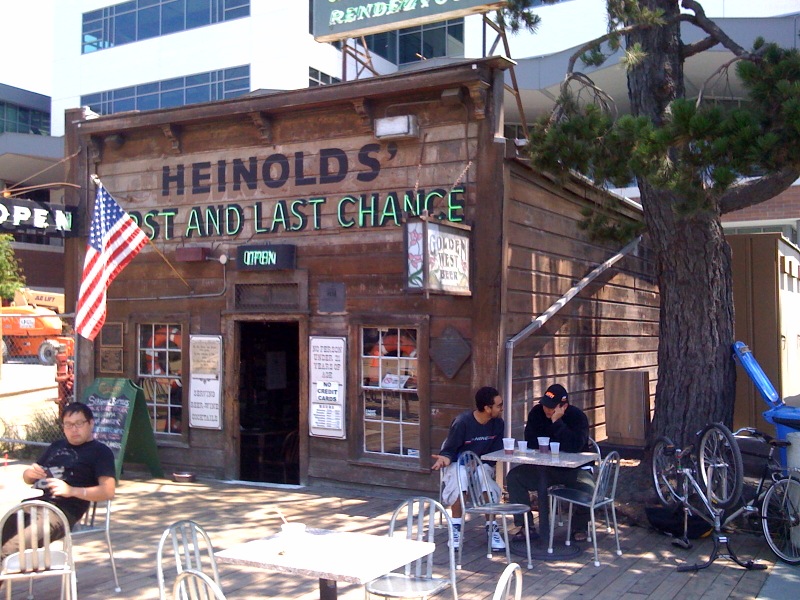 More than simply a bar, Heinold's First and Last Chance Saloon is an Oakland institution. The bar has existed for nearly as long as the city itself, and has played a part in many of Oakland's crucial moments. 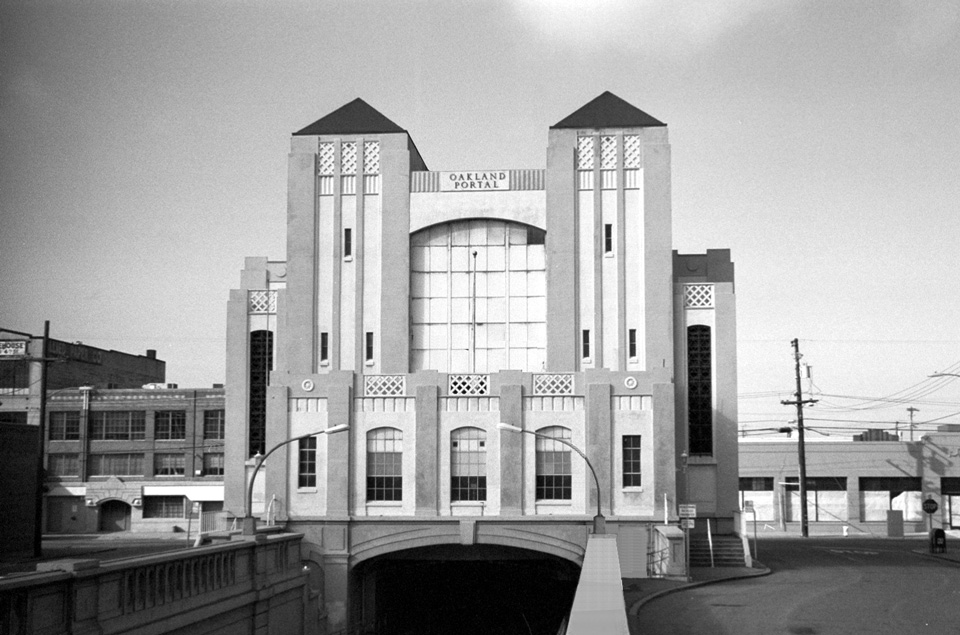 Opened on October 27, 1928, the Posey Tube is an immersed underwater tunnel connecting Oakland to the City of Alameda under the Oakland Estuary. It was named after Alameda County Surveyor George Posey. Originally, the Tube provided two-way access between Oakland and Alameda. In 1963, with the completion of the Webster Street Tube, the Posey Tube was converted so that it was used only for northbound traffic from Alameda to Oakland. On June 23, 1992, the Posey Tube Portal was designated as an Oakland Landmark.

Jack London Square and the Waterfront

A walking tour of Jack London Square and the Waterfront area of Oakland, CA. A level walk, about 90 minutes.