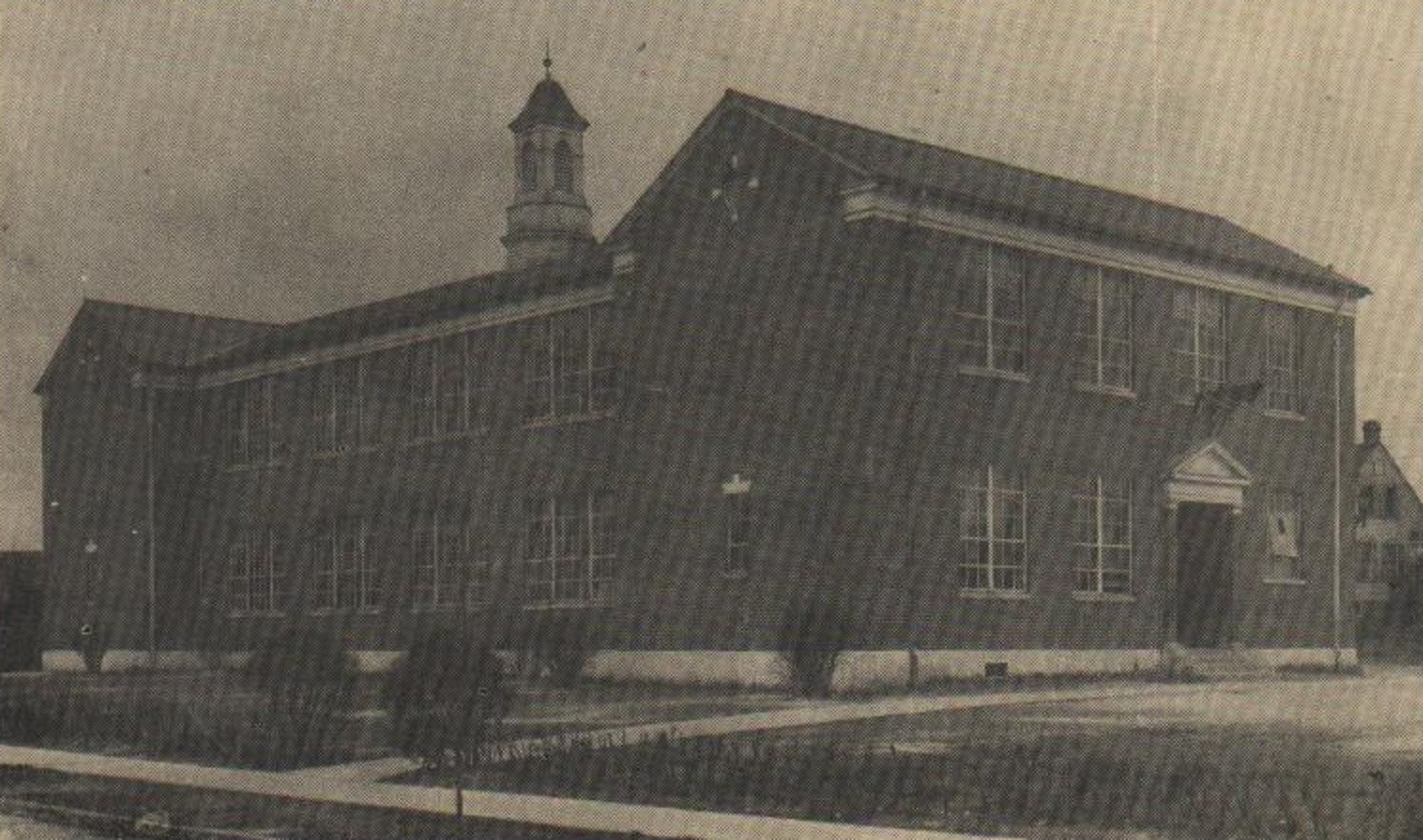 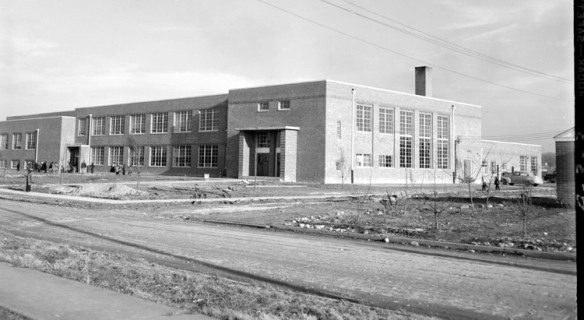 Originally the Oklahoma Grove school established in 1913, Douglass High at one time also contained elementary and junior high schools in the same building. Formed as an all-Black school for Kingsport and regional African-American youth, the school used the old Kingsport school when the all-white school moved into a newer building in another part of the town (Kingsport became a city in 1917). The first principal for Oklahoma/Douglass, Dr. H. L. Moss found the building in a great state of disrepair. Parents and faculty demanded a new school be built by the city. A new one was constructed in 1924 and headed by a new principal, couple really, Dr. Albert Howell and his wife Emma, from Nashville.

By 1928 school growth had gone up so much and only getting bigger, a new building was needed. In 1928, the Rosenwald Schools Fund constructed the new school with the help from funds from Kingsport city and the local African-American community (added to money donated from Rosenwald), now called Douglass, after Frederick Douglass.

The Howells ran the school until 1942. During that times, Dr. Howell was also the basketball coach and sought to improve all athletic programs and garner funds for this endeavor for the school. One instance included grabbing hand-me-down uniforms from Dobyns-Bennett HS and dying them (originally orange) into school color of blue. However, as players sweated, the dye ran off and the jerseys were ruined. Funds and efforts from the community brought forth better uniforms for the school.

When the Howells resigned, science and math teacher of Douglass, Dr. V. O. Dobbins, Sr. was appointed principal. He initiated a free lunch  program by using fruits and vegetables grown from his garden and canned by his sister and neighborhood moms.

The school continued to see growth, so a new building was constructed in its current location in 1951 and expanded in 1962. The Douglass trophy case had a display of superiority in basketball and football. Top-notch marching bands and choruses also earned superior ratings, and Professor Dobbins and faculty were able to both entertain and educate the community through "Miss Douglass" competitions and various plays and pageants, funded mostly through the sale of sports concessions. Academically, Douglass gained accreditation from the Southern Association of Secondary Schools and Colleges, assuring its graduating seniors that their educations would further them at quality universities.

With desegregation, the school closed its door in 1966. It was one of the last schools in the area to close. Those students who had not graduated yet were transferred to the then all-white Kingsport HS to finish their education.

When the school closed in 1966, the government's Head Start Program immediately moved in and took over some of the classrooms, and to this day, Head Start pre-school students receive basic education that prepares them for entry into elementary school. Later, Kingsport Parks and Recreation took over operations of the sports facilities of the building, along with the Upper East Tennessee Human Resources Agency, a non-profit organization that provides public assistance to low-income residents.

The Douglass High School Alumni Association was formed to remind and lead school graduates and former students of the Douglass's "Tiger Spirit" to bind the alumni with their African-American heritage in Kingsport.