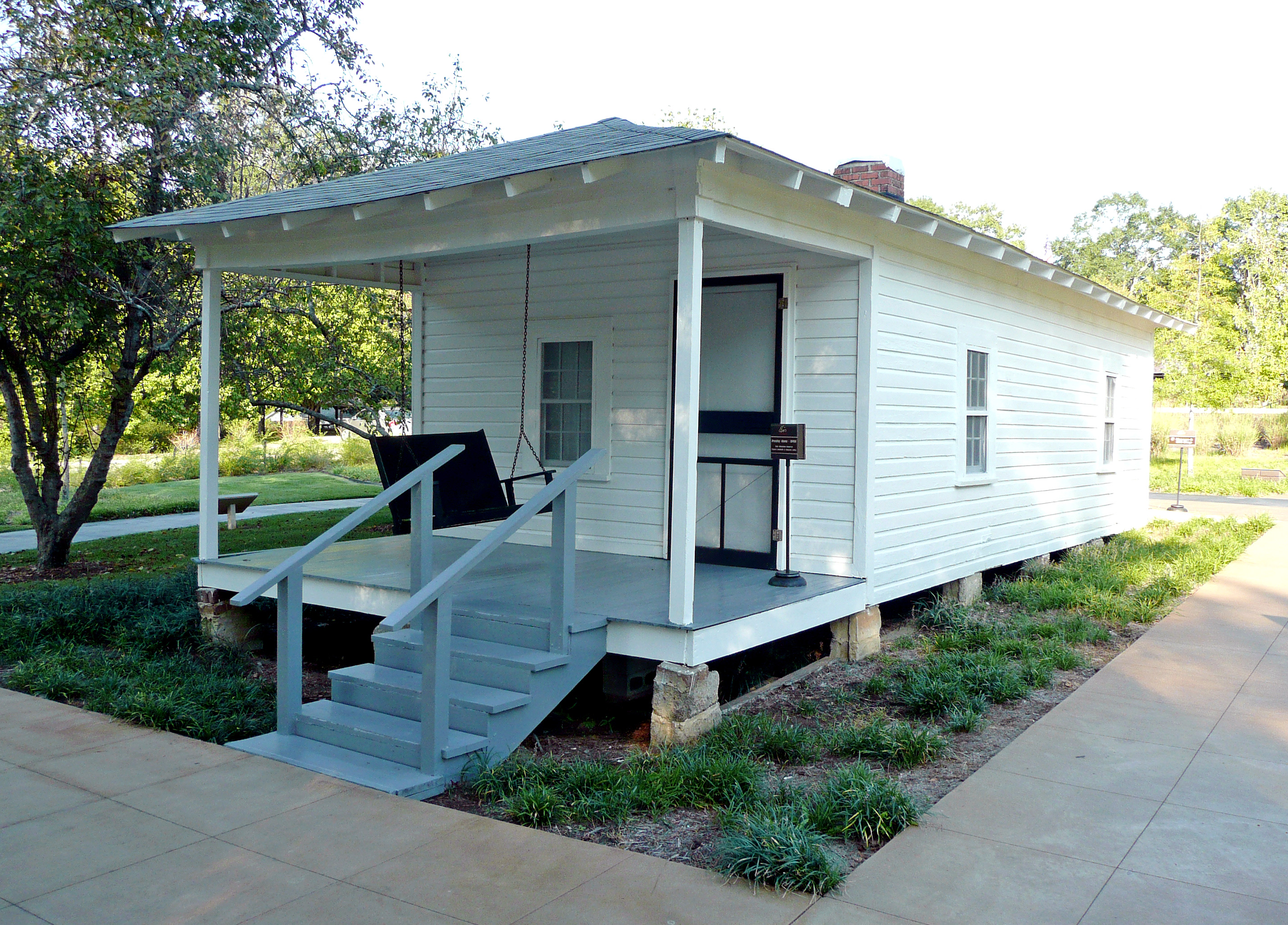 Elvis Presley--"The King of Rock-n-Roll"--, though he gained immense fame and fortunate during his lifetime as a music and acting star, began his life in a modest two-room house. Born to Vernon and Gladys Presley on January 8, 1935, Elvis spent the first thirteen years of his life in Tupelo before moving to Memphis with his parents. Today, the home is a part of a museum devoted to the legendary celebrity and is opened to the public seven days a week. 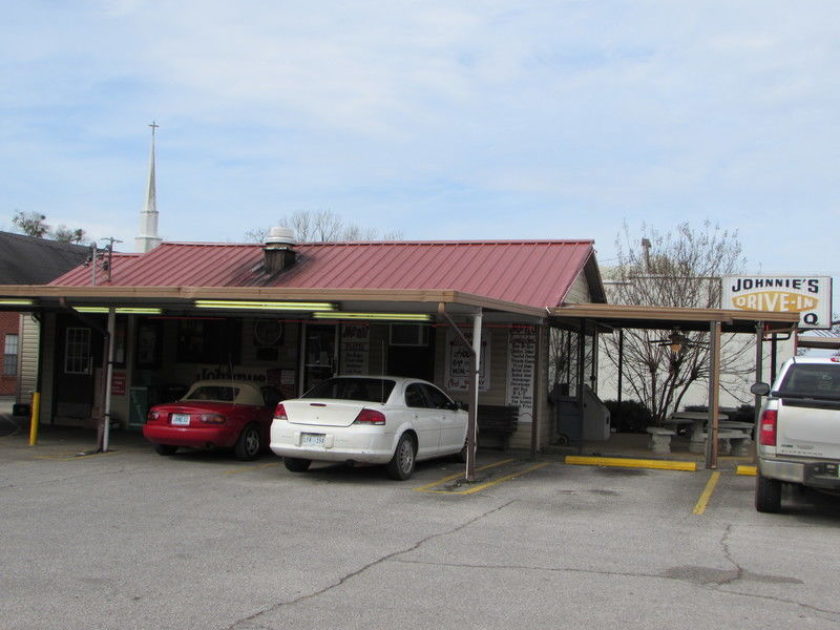 Johnnie's Drive-In was known as one of Elvis Presley's favorite hangouts during his childhood. Originally opened in 1945 by Johnnie Chism, Johnnie's Drive-In is Tupelo's oldest restaurant. Chism started the restaurant after he was discharged from the armed forces, and the site remains popular today. The restaurant is still serving the same great food that was served when Elvis dined there, allowing visitors to experience the Drive-In the way Elvis did during his younger years. Featured on the Elvis Presley Driving Trail, the restaurant is known as one of twelve important sites form the time of Elvis' youth. 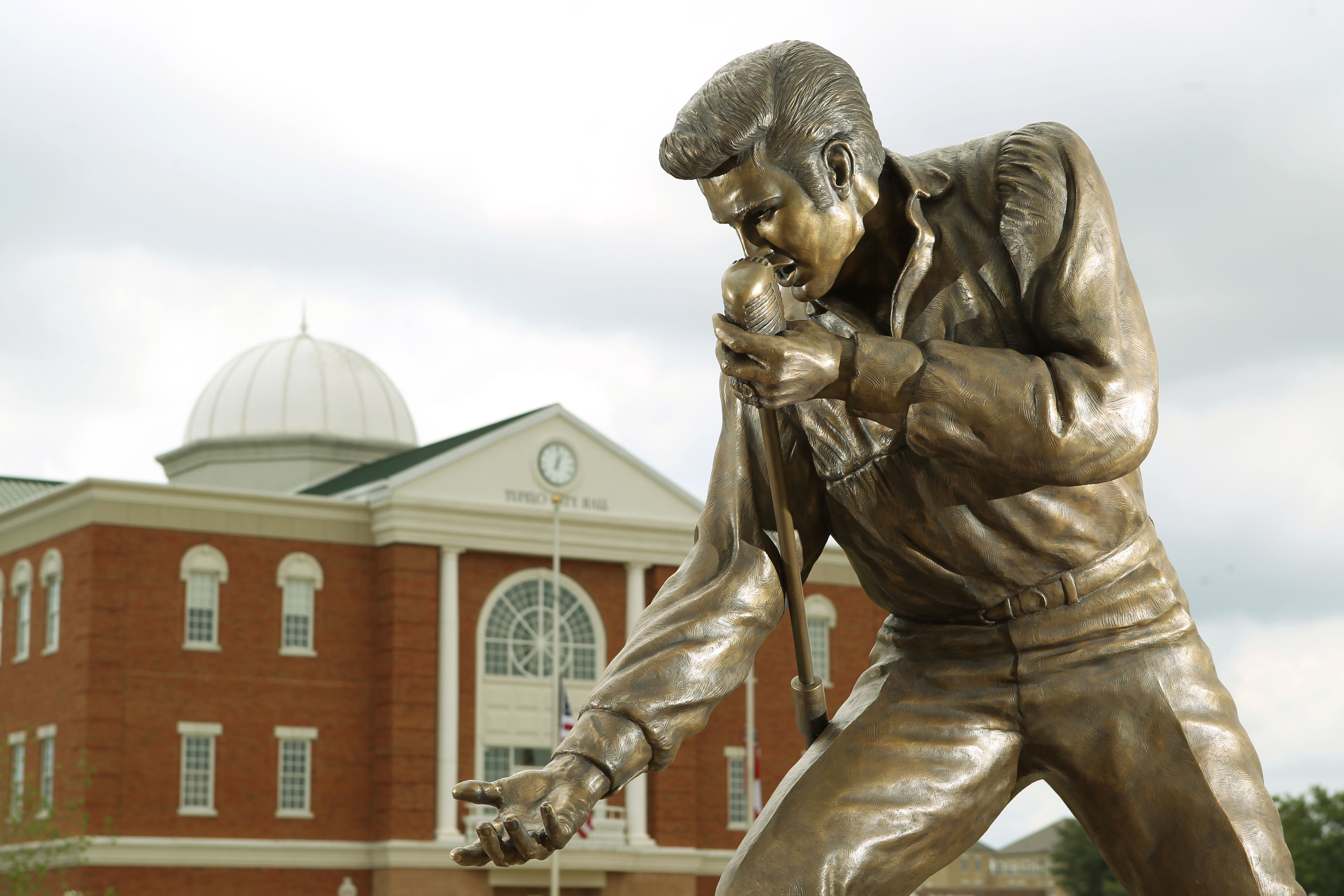 Dedicated in 2012, this statue commemorates the 1956 "Homecoming Concert" of music legend Elvis Presley, Tupelo's most famous native son. The statue faces east towards the place where Elvis was born and is located near the former fairground where the concert took place. The statue is positioned so that the Tupelo City Hall is visible over Elvis' right shoulder and Tupelo Hardware is visible over his left. Based on a famous photo of Elvis taken by Roger Marshutz at the concert in 1956, the statue was created by a sculptor from Mississippi named Bill Beckwith. 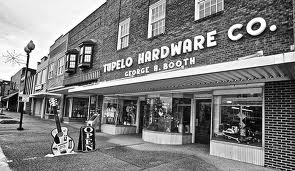 Tupelo Hardware Company was established in 1926 and is best known for being the place where Gladys Presley purchased a guitar as a present for her son Elvis in 1946. According to a letter written by a longtime employee who was present that day, young Elvis Presley wanted a .22 rifle but was eventually persuaded by his mother that a guitar was a better gift. The hardware store is a family run business that has been serving the city of Tupelo for over 90 years.

This tour offers a chance to explore sites related to the life of Elvis Presley in his hometown of Tupelo. The tour includes the location of Elvis' birth, a restaurant that was known as one of his favorite hangouts, the hardware store where Elvis and his mother purchased his first guitar, and the Elvis homecoming statue commemorating Elvis' homecoming concert. Beginning at the location of his birth, this tour gives an overview of Elvis' life before he was famous. These sites showcase Elvis' early years in Tupelo and his lasting impact on the community.