The Maude Kerns Art Center is an art museum and educational art center near the University of Oregon campus. It is named after Maude Irvine Kerns (1876-1965), an artist and former head of the University of Oregon Arts Department. The center is dedicated towards the promotion and understanding of art. It achieves this through its exhibitions, educational programs, lectures, workshops, and other programs.

The Maude Kerns Art Center is named after Maude Irvine Kerns (1876-1965), an artist and the former director of the University of Oregon Arts Department. 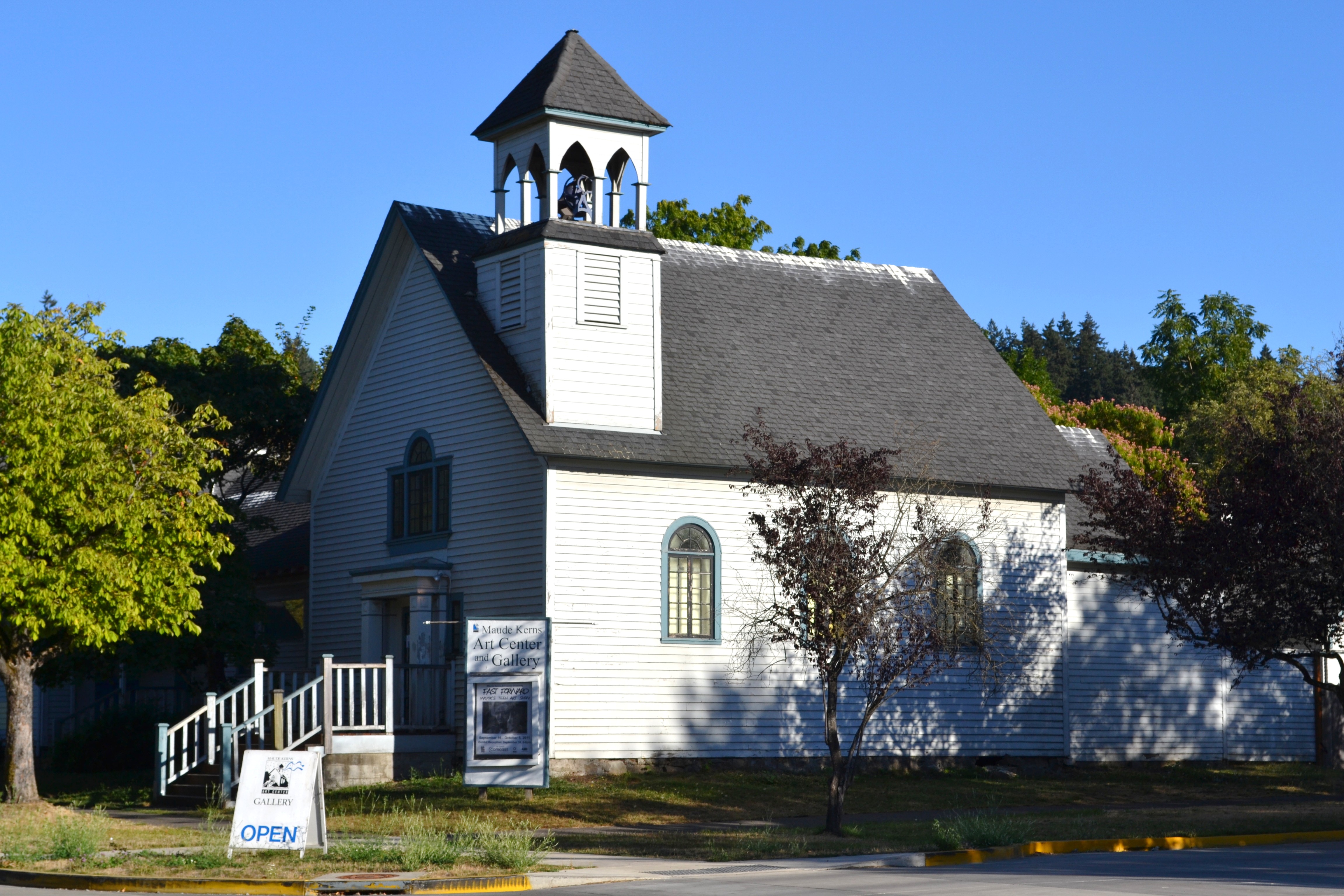 The center, which was originally named Eugene Art Center, was founded in 1950 by Kerns and other local artists. Kerns was born in Portland, Oregon and attended the University of Oregon, the California School of Fine Arts, and Columbia University. After her studies, she traveled through Asia and Europe. She was particularly influenced by the avant-garde artists she encountered in Europe such as Wassily Kandinsky. Her work was very colorful, dynamic, and reflected her spiritual character. She mentored many artists and fostered new teaching techniques, such as painting to music. The center was renamed after her when she passed away in 1965.