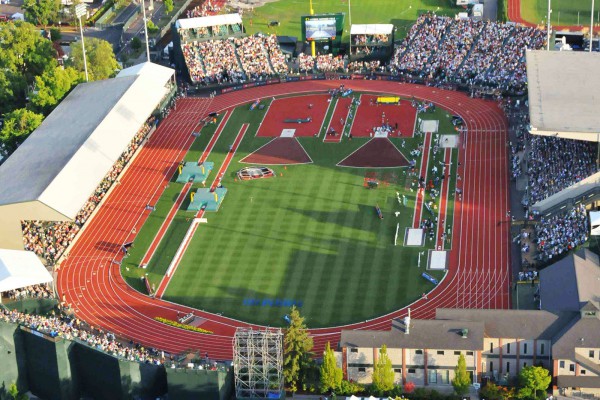 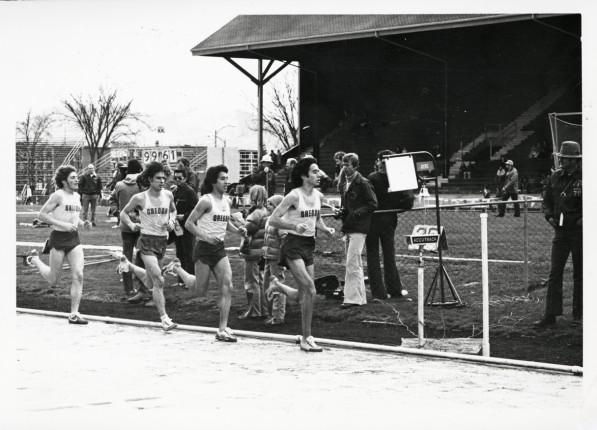 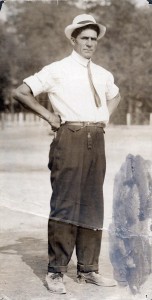 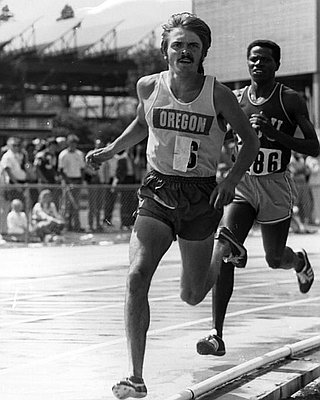 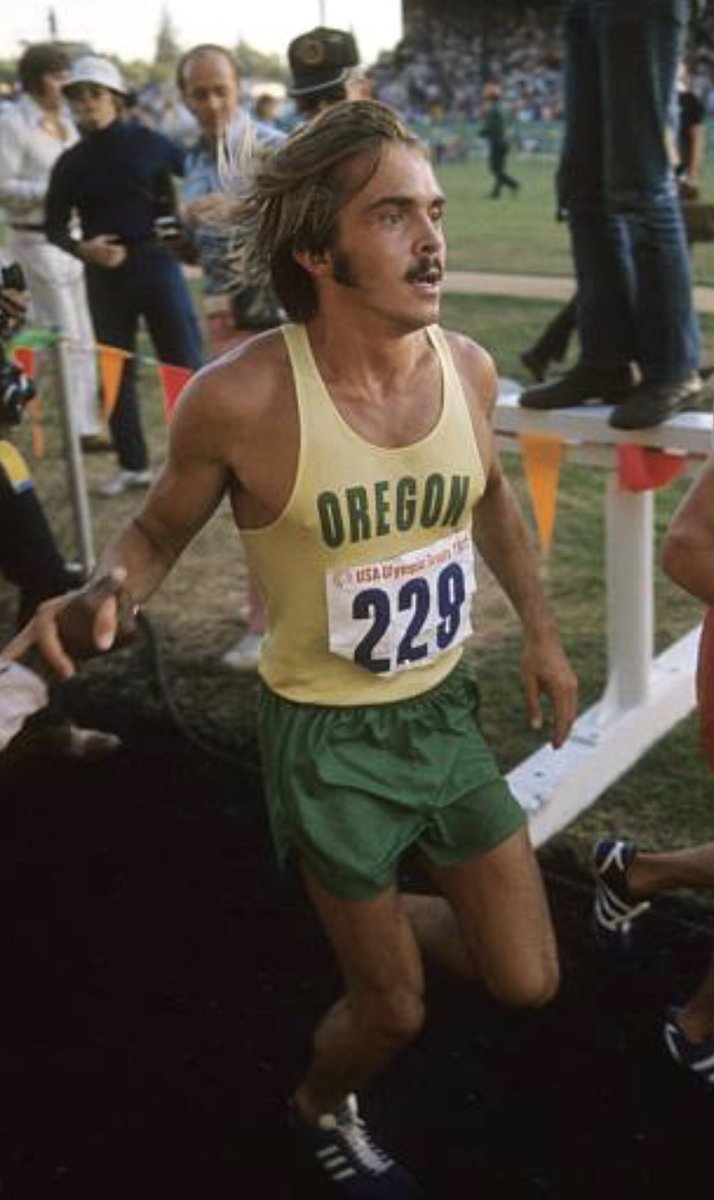 In 1919, Hayward Field was originally created for football. Once completed, a track was inserted around the football field. In 1967, Autzen Stadium was built as a new venue for football. This led to Hayward Field becoming Oregon University's track only field. Today, the field provides long jump, triple jump for men and women, pole vault, high jump, and javelin.

Hayward Field has held numerous track and field competitions over the years. Hayward field held its first NCAA championship in 1962.  is the only track venue to organize three consecutive U.S. Olympic Trials. It has also hosted seven U.S. championships.

ports Illustrated cover honors (6/15/70), showing him running on a ridge near Bowerman's house. Altogether, he never lost a race more than a mile in length as a Duck.