The Jordan Schnitzer Museum of Art is located on the University of Oregon's campus in Eugene. The original building was constructed in 1930 to house a large Oriental art collection comprising of 3,700 artifacts that were donated by Gertrude Bass Warner (the museum's website states that the museum opened in 1933). It was designed by Ellis F. Lawrence, the former Dean of Architecture and Allied Arts. Its main collections are Chinese, Korean, Japanese, and American art, but art from around the world are displayed as well. It is the only academic museum in Oregon accredited by the American Alliance of Museums. The original part of the museum is listed on the National Register of Historic Places.

The Jordan Schnitzer Museum of Art was founded in 1930 and features an impressive collection of Asian art. 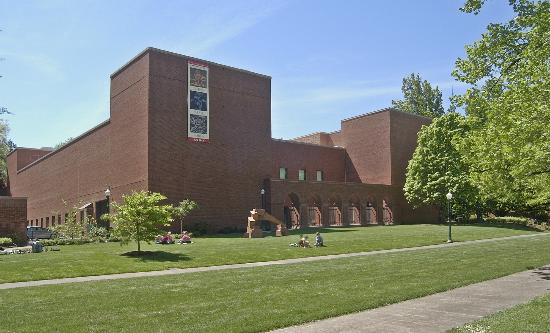 The original part of the museum is listed on the National Register of Historic Places for its eclectic architecture. 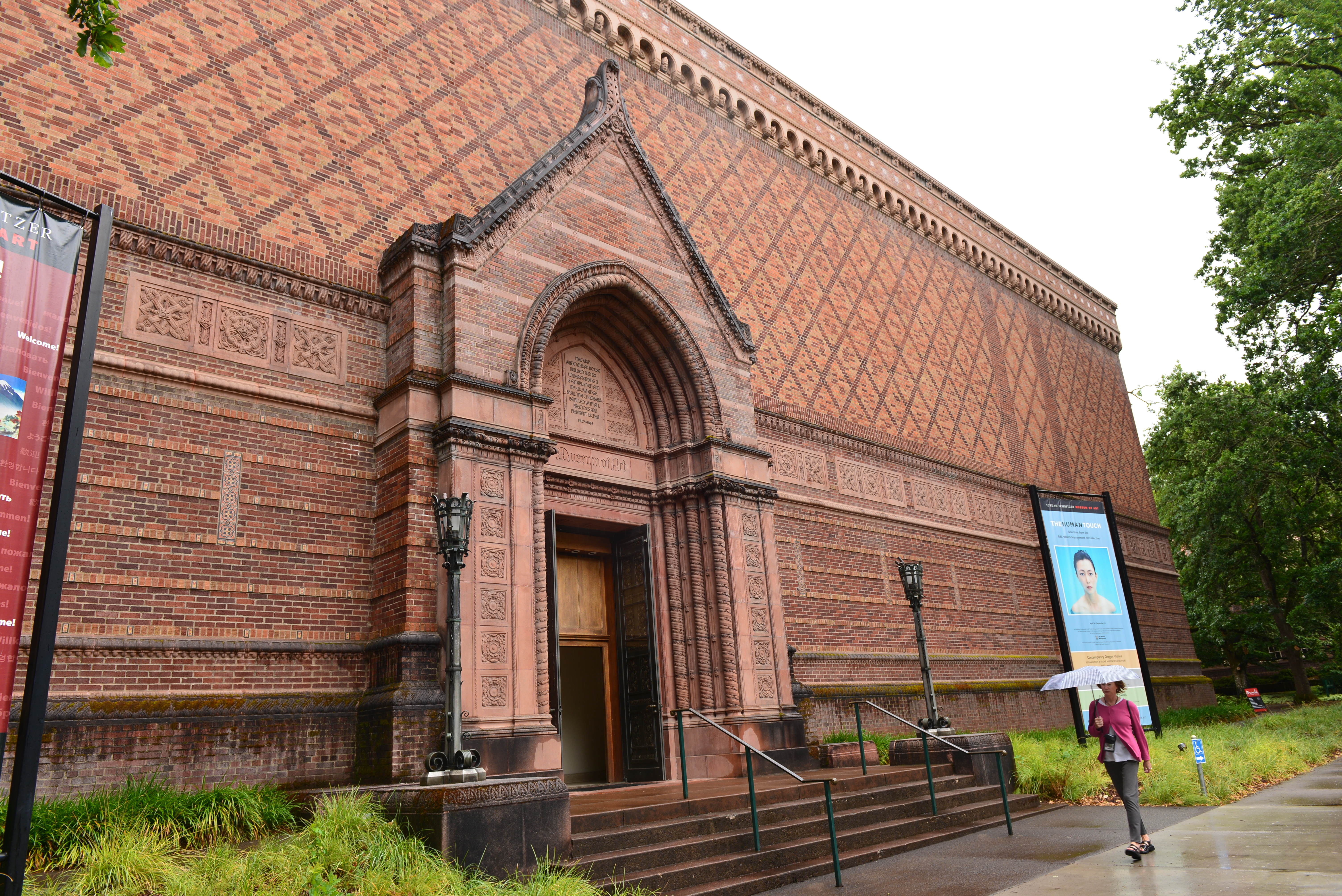 This courtyard garden is a highlight of the museum. 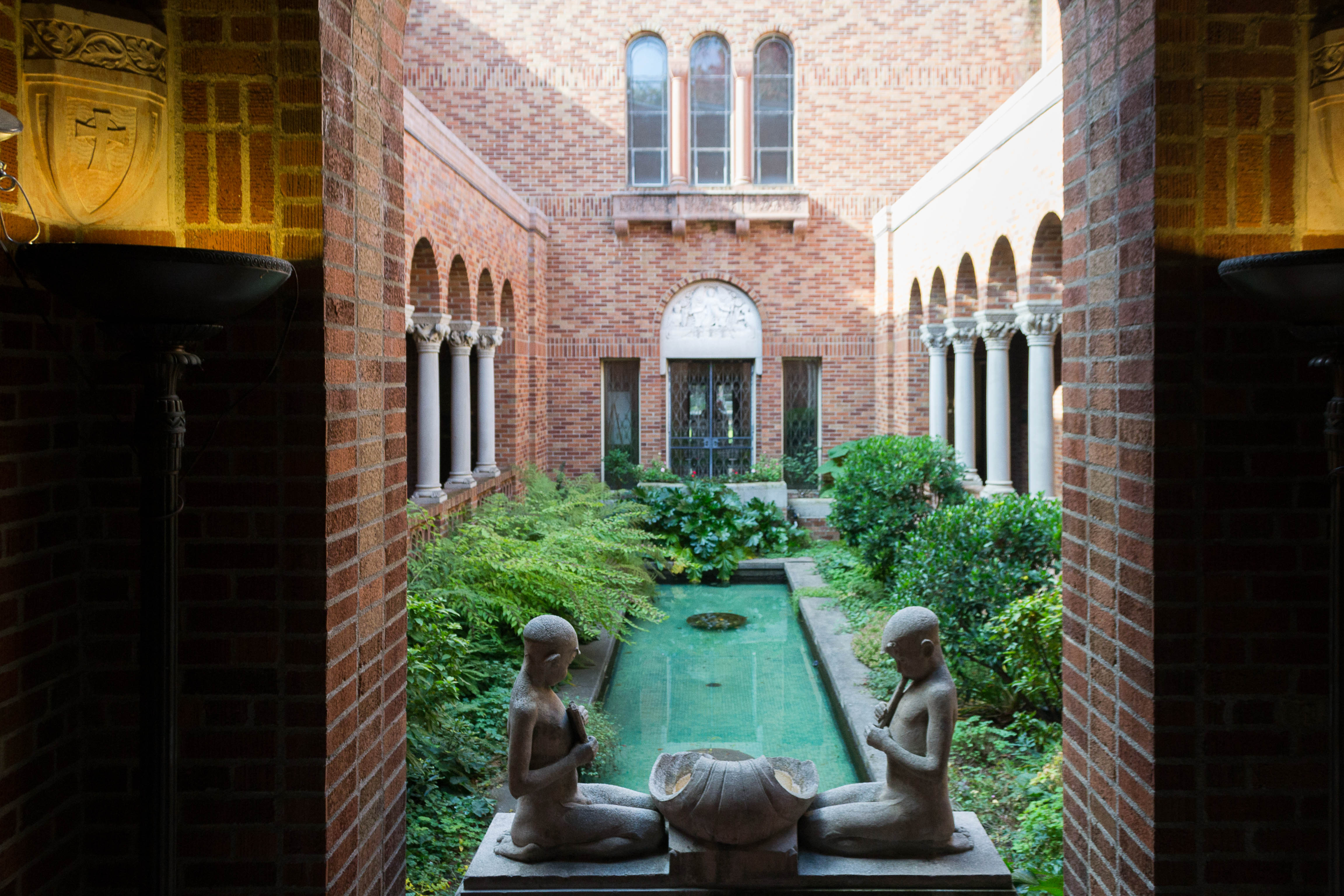 Gertrude Bass Warner donated the collection to the university in 1920 to her honor her late husband, Murray. They had lived in Japan and China for a number of years. The collection was housed in the women's building on the campus but it was not a suitable location, largely because it was not fully waterproof. Fundraising for a new building got underway in the early 1920s but unfortunately, the university president, Prince Lucien Campbell, passed away in 1925. The fundraising campaign proceeded in earnest after his death and the new museum was finished in 1930 and named after Campbell. The name changed to its current one after the museum underwent major renovations and expansion in 2005.