W.H. Councill High School at the time of its closing in 1966. 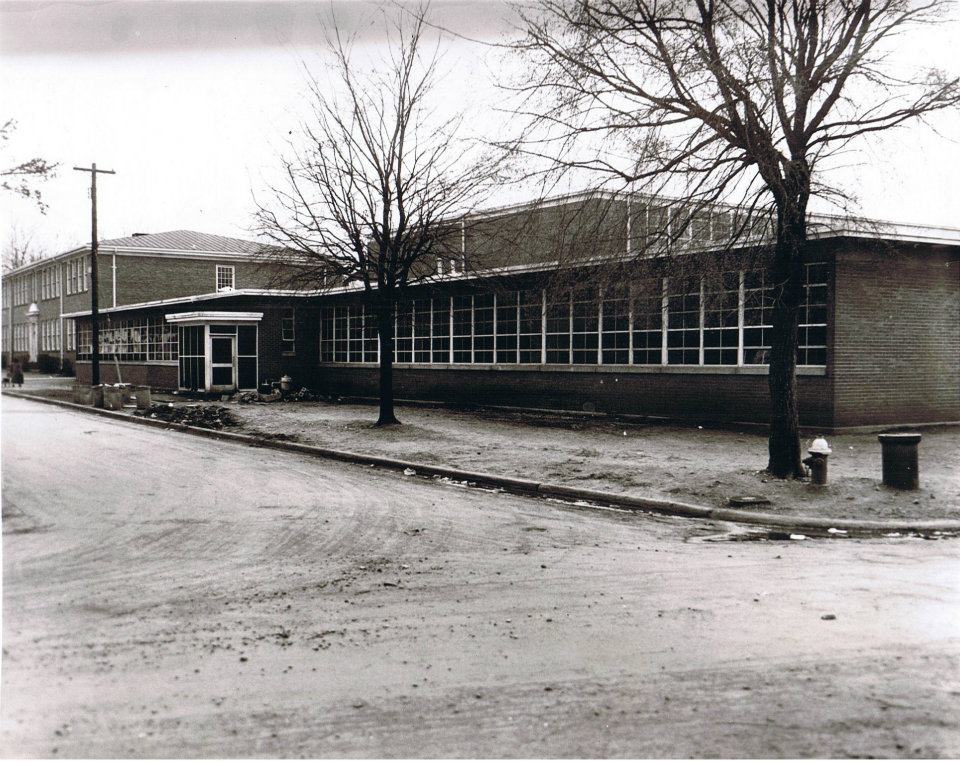 The W.H. Councill High School in 1915. This frame building was replaced in 1927 with a new brick school building. 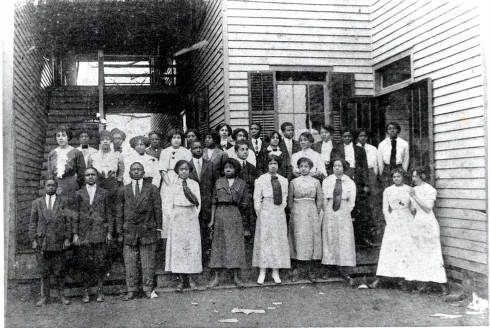 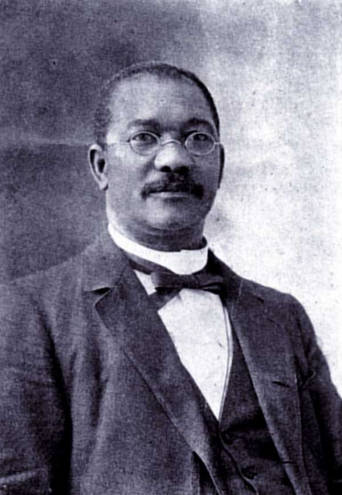 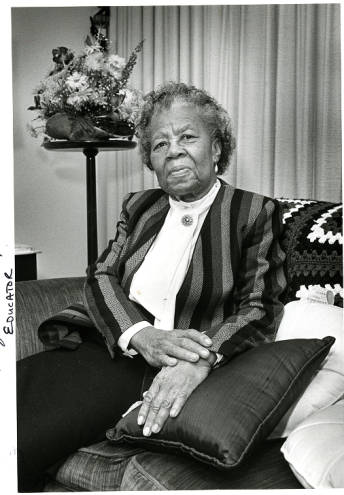 Founded in 1867 in the basement of Lakeside Methodist Episcopal Church on Jefferson Street, the school was moved to a frame building on this site in 1892. The first diplomas were granted in 1912. A brick structure replaced the original building in 1927. This neighborhood was known as "The Grove" and was a strong African-American business district.
Councill High School served African-American students grades 7-12 during the years of segregation in the public school system. Graduates of Councill High have fond memories of their time spent there and of the devoted educators who made their careers at Councill.

Today, the W.H. Councill High site is under development to become a community park.