Dr. Sonnie W. Hereford III (1931- 2016) graduated from Meharry Medical College in Nashville, Tennessee and began practicing medicine in Huntsville in 1956. One of his offices was at 220 Sivley Road. Continual rejections due to his race from medical societies, certification boards and even attendance at medical conferences tested his patience, but Dr. Hereford saw the long vision. He was the only African-American doctor who practiced at Huntsville Hospital, serving the black population. As a founding member of the Community Service Committee, Dr. Hereford slowly and persistently worked behind the scenes and on the front lines to integrate Huntsville in the schools, public places, and the hospital. Dr. Hereford’s memoir Beside the Troubled Waters gives a very in depth account of his work as an activist, a father, and a physician during the civil rights era. A Civil Rights Journey, a documentary using Dr. Hereford's footage of the civil rights movement in Huntsville, is available at the Huntsville Public Library. Dr. Hereford’s son Sonnie Hereford IV was the first black child to attend a public school in Alabama. 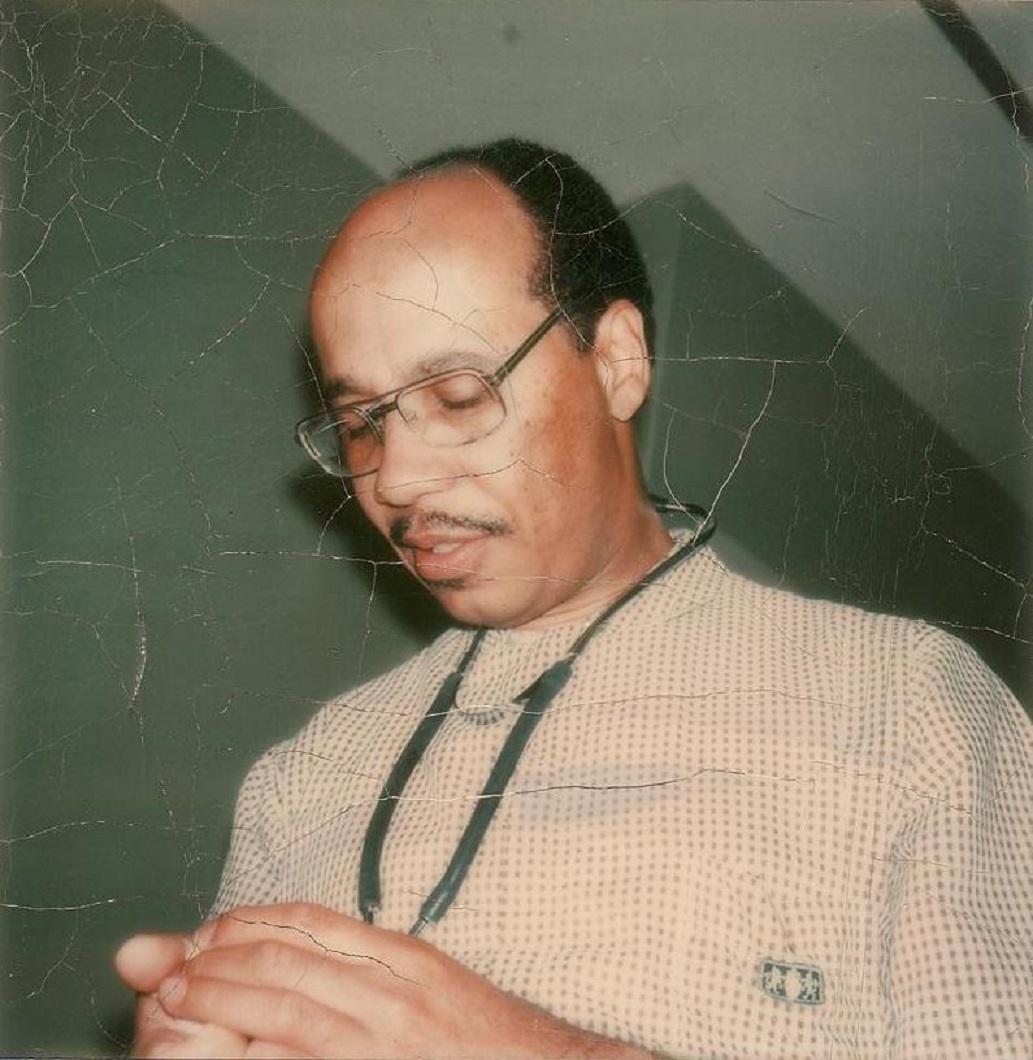