The Business Women’s Club was a club for professional women established in 1899 by 37 leading women of Louisville. The founders include educator and philanthropist Patricia Blackburn Semple and Jennie C. Benedict. Semple directed the women of Louisville in the relief effort for World War I. Benedict was a chef, caterer, and author who opened Benedict's restaurant and tearoom on South 4th Street in 1900. She is best known as creator of "Benedectine," a sandwich spread that remains a Kentucky favorite.

Also known as the Harmony Building, the Business Women's Club met here between 1899 and 1911 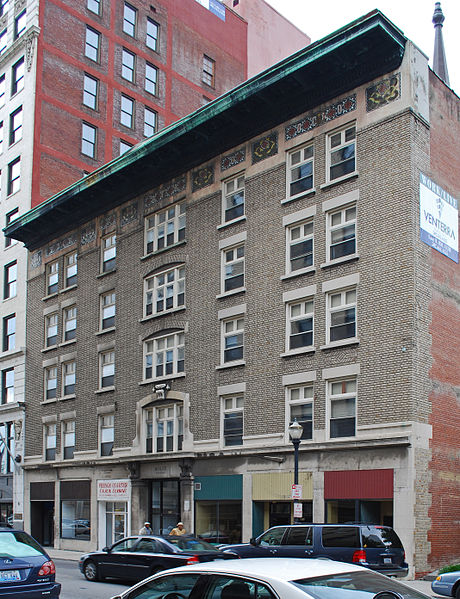 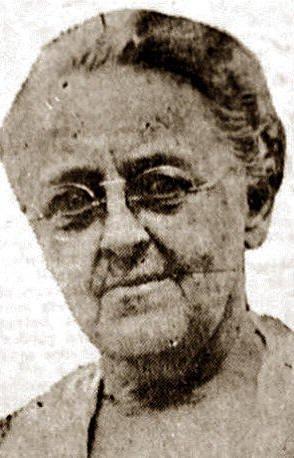 After studying at the Boston School of Cooking, Jennie Benedict began her career as a chef and caterer in 1893. She was then hired in Louisville by the Courier-Journal as the editor of the "Household" department.

During this time she co-founded the Business Women's Club. Benedict continued to be successful, as she later opened Benedict's, a restaurant and tea room, and she published the Blue Ribbon Cookbook.

The building continued its use as the Business Women's Club from 1899-1911. Since then it has been used for offices, a hot dog shop, and a jewelry shop at various points. It has recently been purchased by philanthropist Christy Brown for restoration. On February 7th, 2008, the National Park Service listed the Business Women’s Club on the National Register of Historic Places.