“This is the best thing that ever happened to comedy.” - George Schlatter, producer of "Laugh In." Photo from the National Comedy Center's website 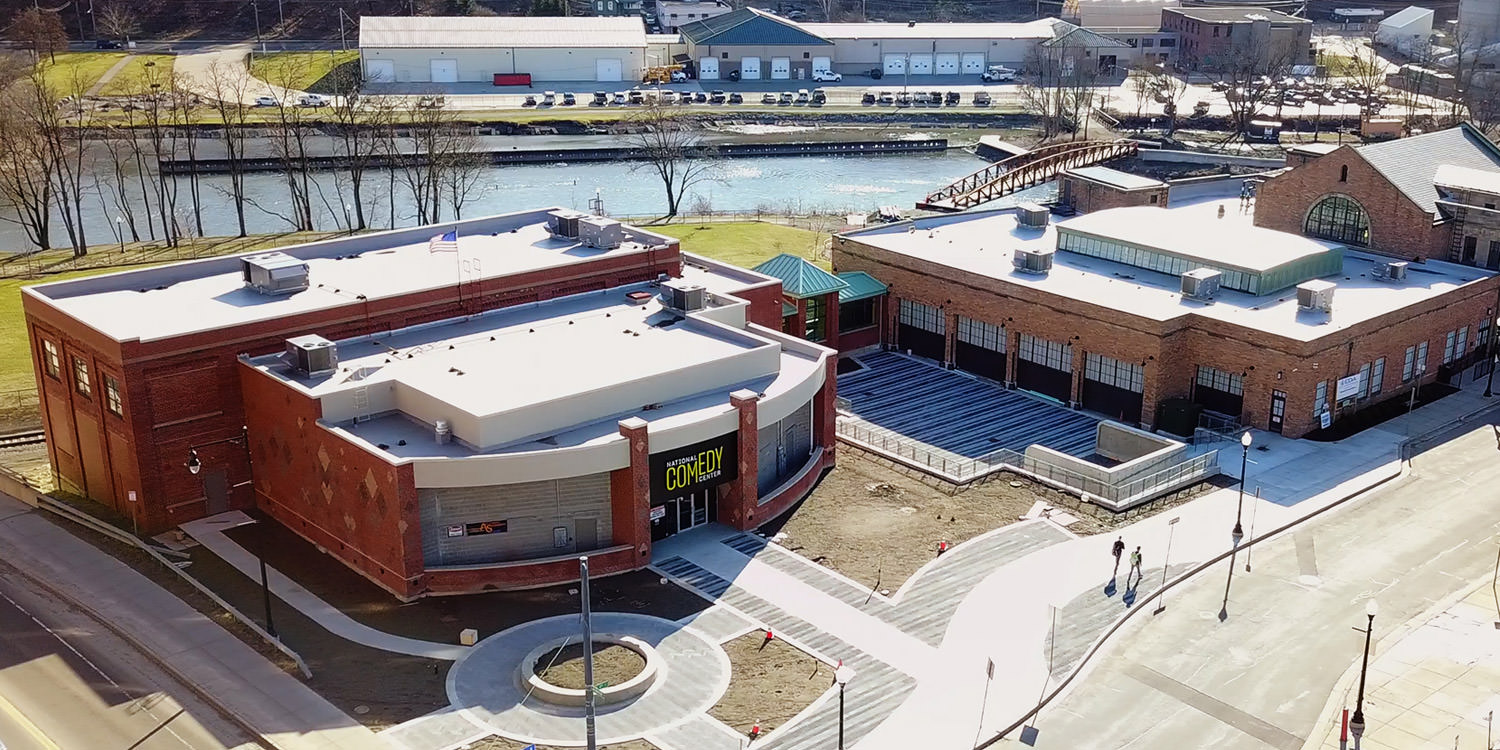 The National Comedy Center also features the George Carlin Archives. Carlin’s daughter Kelly donated his papers and other memorabilia to the museum. The basement of the Comedy Center, the adults-only Blue Room, is adorned with Carlin’s “seven dirty words you can’t say on TV” in various languages. Other comedians who were also criticized for pushing boundaries, such as Richard Pryor and Lenny Bruce, are also examined in the Blue Room.

The Experience. The National Comedy Center. Accessed May 03, 2019. https://comedycenter.org/about/.