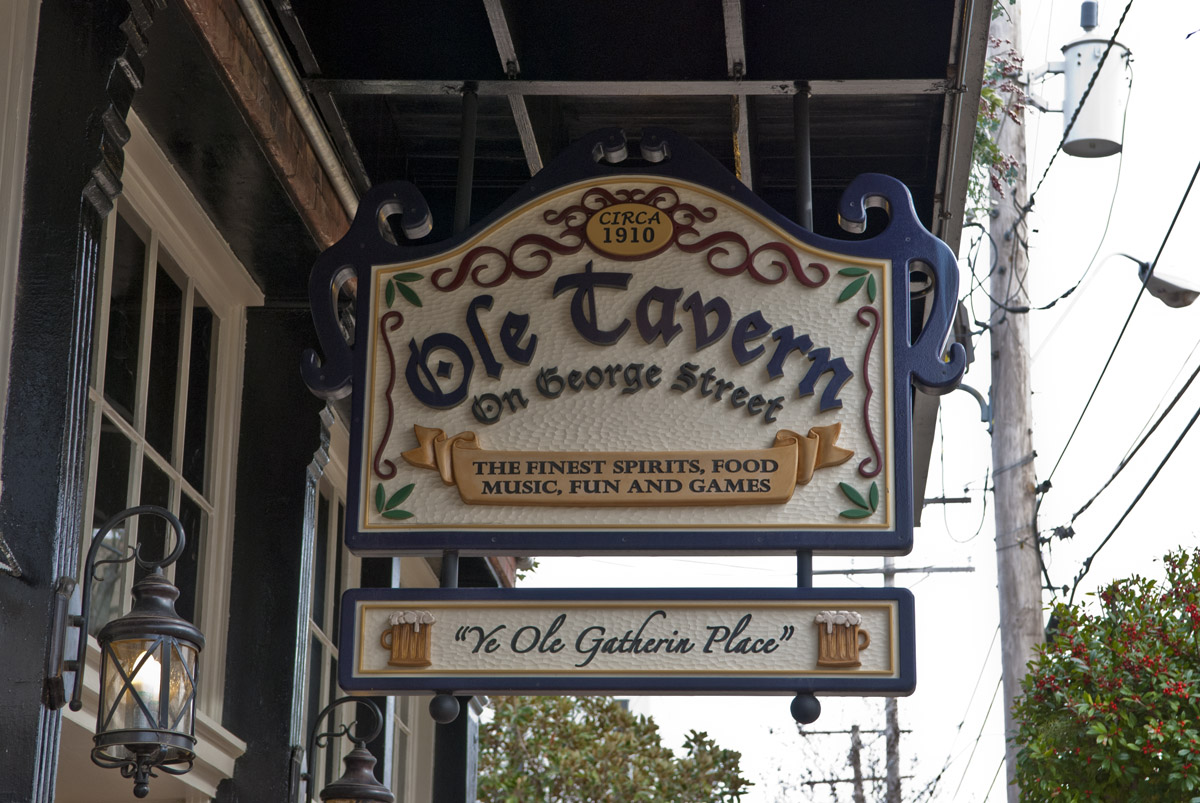 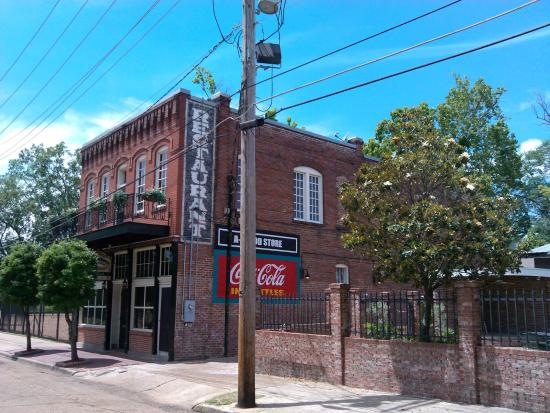 The George Street Grocery existed as a neighborhood market from 1909 to 1973. Little is known about its earliest years but by 1916 it is clearly recorded that the store was under the control of Mr. William Hollis. The second floor of the building has been used as an apartment, a dance school, and a meeting place over the years.

Most notably, the George Street Grocery is located "around the corner" from the childhood home of Eudora Alice Welty. Welty, the Pulitzer Prize-winning author, is known as one of America's best short story writers, having won the O. Henry Award for the nation's best short story six times. Her autobiographical essay "The Corner Store," was first published in Esquire in 1975, highlighting her childhood experiences in the George Street Grocery.

The building is now home to the Ole Tavern on George Street, a restaurant and bar dedicated to highlighting Southern fare and preserving this piece of Jackson's history.