The Graham Building is an academic rectangular classroom building built in 1929 in Wright Circle and named after Maria Daniel Graham, one of the first faculty at East Carolina Teacher Training School. The building itself today houses the department of geological sciences. The building has had extensive remodeling over the years to accommodate the departments of Foreign Language and Geography. The Graham Building has also provided a space for Science, Education, Nursing School, and Practice School Kindergarten. The class of 1993 donated a clock to be placed in front of the building. 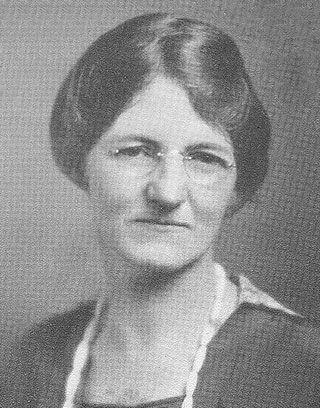 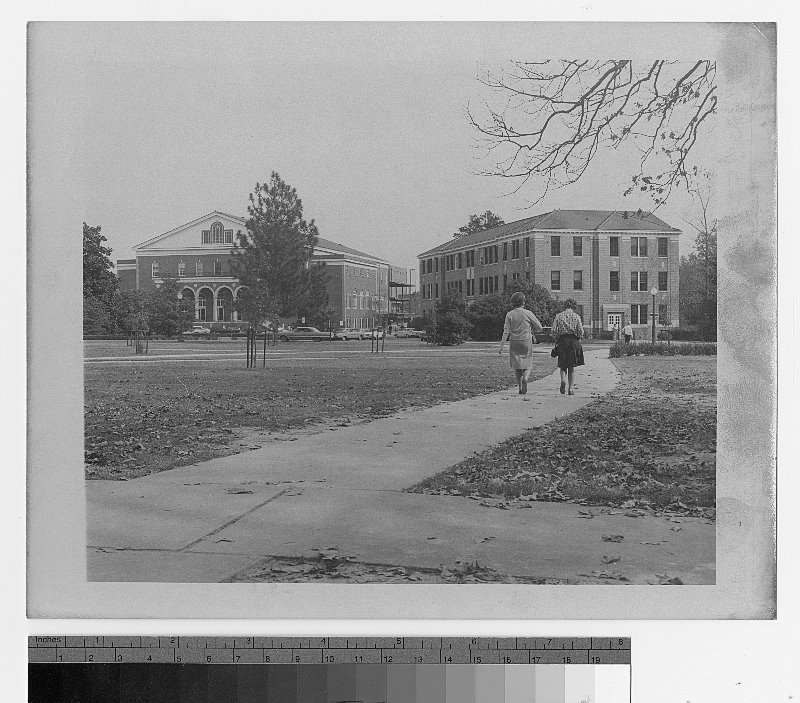 The Graham Building was built along Wright Circle in 1929 and currently serves as the head of the Department of Geology. The building was dedicated in honor of Maria Daniel Graham, one of three teachers on staff when ECU was established. 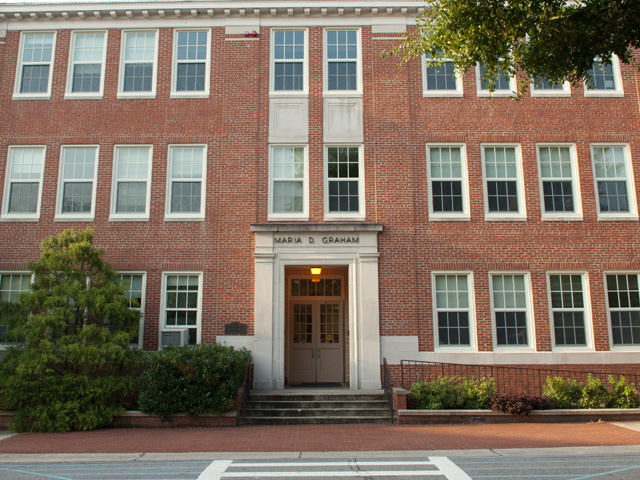 On top of holding a position as one of the first faculty at East Carolina Teacher Training School, Maria Daniel Graham was a part of many organizations. Graham was the chair of the advisory committee for the YWCA for twelve years. She was also a member of the Student Loan Fund, Homecoming Committee, Course of Study Committee, Alumni Advisory Council, and Social Activities Committee. Although Graham enjoyed mathematics, she was an advisor of the Edgar Allen Poe Literacy Society on campus.

Graham was regarded as a sympathetic woman who dedicated her passion of teaching and students into her everyday life. Students admired her time-commitment to their successes. She spent a lot of time outside of the classroom on campus providing her time and commitment to the multiple organizations she was a member of. Maria Daniel Graham had an everlasting impact on the expectations of future educators at the East Carolina Teacher Training School, which is present day East Carolina University.

Raleigh architect George R. Berryman designed the Graham Building and it was constructed in 1929 . The building has served many purposes such as science, education classes and the East Carolina Nursing School. A third floor was added in 1960 to house additional classrooms for students. In 1993, the building was named part of East Carolina University’s historical district on behalf of the ECU Board of Trustees. (2) The graduating class of 1993 donated a clock in front of the building. (4)

(4) "Building upon the Past: Graham Building," in Digital Collections, East Carolina University, https://digital.lib.ecu.edu/buildingtour/index.aspx?decade=1930s