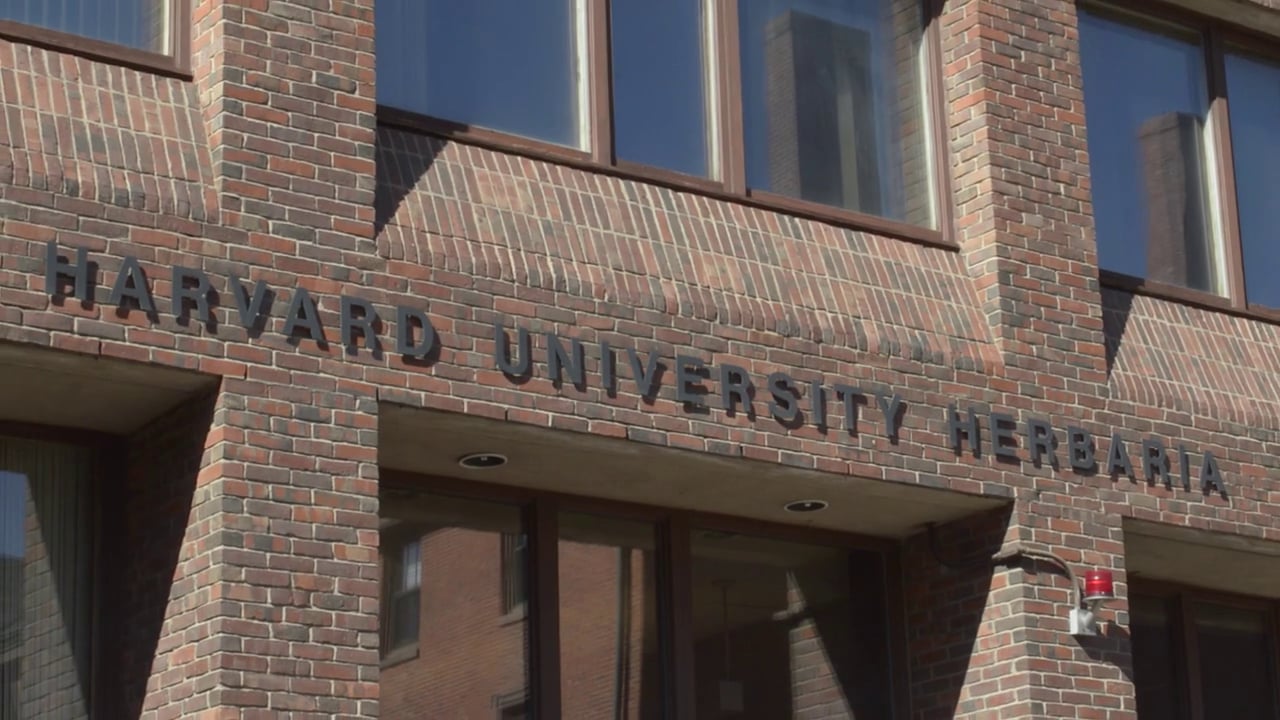 Example of the Bailey-Wetmore Wood Collection. 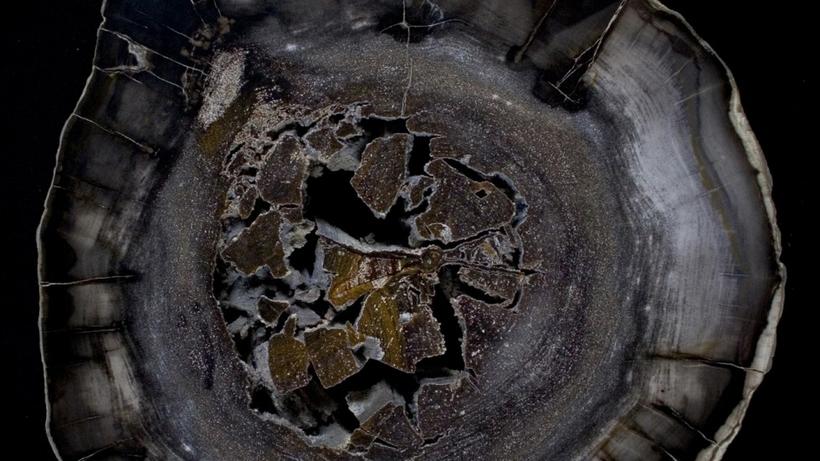 The Harvard University Herbaria are among some several thousand collections of pressed, dried plant specimens worldwide that are used by researchers to further our understanding of the plant world. Some of the earliest herbaria were founded in Europe in the early 1600s, during the days of exploration, when knowledge of the earth's flora was growing at such a rapid pace that botanical gardens could no longer maintain living examples of every known species. While herbarium collections of all sizes exist today, there are fewer than 75 herbaria worldwide with more than one million specimens.

The herbarium houses the documentation of the world's flora; the specimens are the key to understanding plant relationships, geographic distributions, economic usefulness, even their molecular makeup. As we lose natural habitats the world over, herbaria increasingly serve as a record of the recent history of plant life, and as a repository of precious genetic information. Herbaria hold the tools for our understanding of the plant world.

Herbarium collections have been built up over the years by the efforts of numerous botanists and plant collectors who have searched from remote and isolated jungles to inner city waste lots and railroad tracks to document the diversity and distribution of the earth's flora. Representatives of most known species of plants can be found in herbaria today, carefully mounted on sheets of archival quality paper, labeled with important information about them, and stored on shelves in cabinets. In essence, a herbarium is analogous to a library of carefully preserved plants where the specimens themselves and the labels associated with them provide a wealth of information once they have been "read" and studied by scientists.

A specimen and its label are equally important. The care with which the specimen is collected and pressed gives essential clues to its morphology; the extent to which the label documents and describes features of the plant and its habitat, the exact collection locality, the name of the collector and date of collection, and the correct identification, ultimately determines a specimen's scientific value.