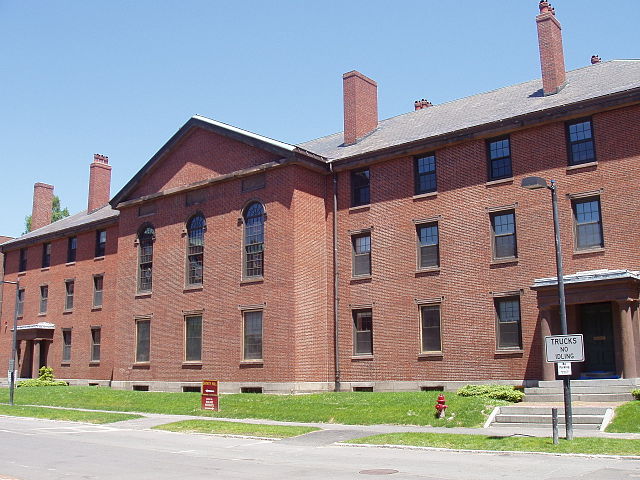 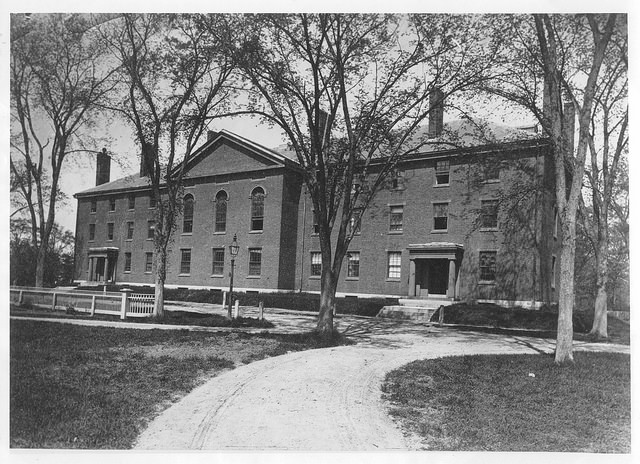 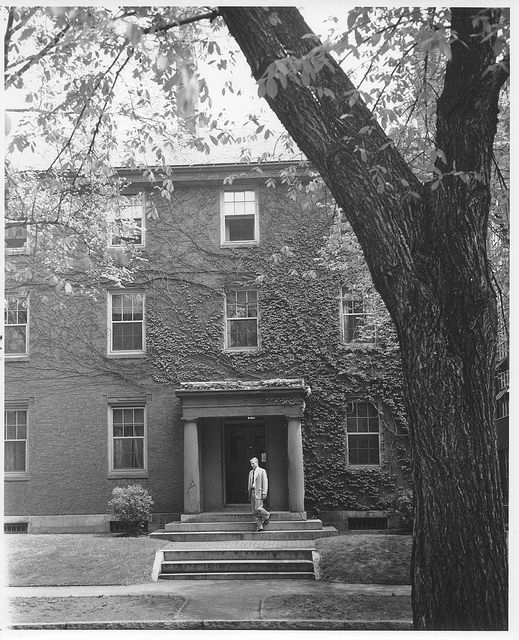 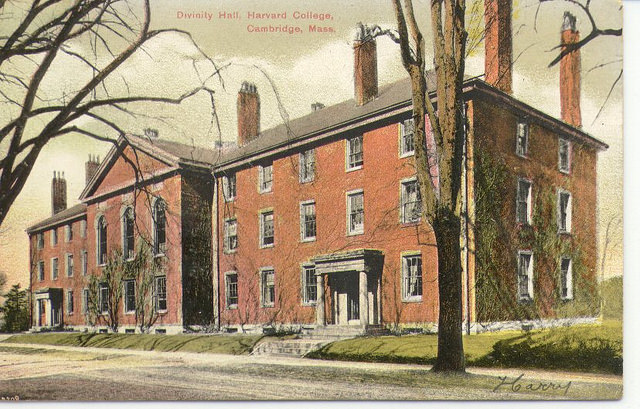 The Harvard Divinity School came about early in the history of Harvard College. The founders of the college hoped to "advance learning and perpetuate it to posterity; dreading to leave an illiterate ministry to the churches."1 Established in 1816, it was the first nonsectarian theological school in the country and the second school founded at Harvard. Divinity Hall is the oldest building at Harvard's Divinity School. It was also the first building to be constructed outside Harvard Yard. This was done in part to separate theological students from secular undergraduates in order to foster a religious atmosphere.

Originally, Harvard's entire Divinity School was contained in Divinity Hall. Later on, the building assumed other roles, functioning as a dormitory and classroom space. Several individuals of note have resided at Divinity Hall, including Ralph Waldo Emerson, Theodore Parker, and George Santayana. Today, Divinity Hall houses classrooms, faculty offices, and administrative offices. These include the Office of Student Life, the Office of Admissions and Financial Aid, the Office of the Registrar, the Office of Communications, and the Office of Development and External Relations. Inside Divinity Hall is an organ created by George S. Hutchings.

This rectangular, two-story brick building was dedicated on August 29, 1826. William Ellery Channing gave the dedicatory address: "The Christian Ministry." It is the work of architects Solomon Willard and Thomas W. Sumner. The bricks are laid in Flemish bond with minimal brownstone trim. Its hipped roof has a single gable in on the long side above the projecting 3-bay central section. On each side of the central section is an entrance framed by Greek Revival Doric porticos. The overall effect represents a transition between the Federal and Greek Revival styles. It was once described as "old Divinity Hall, in all its blank monotony--as prosaic a pile of brick as was ever laid up with mortar, but not without its rich associations."2 Divinity Hall was listed on the National Register of Historic Places in 1986.