Harvard Museum of the Ancient Near East

The museum was founded in 1889 and moved into its present location in 1903. 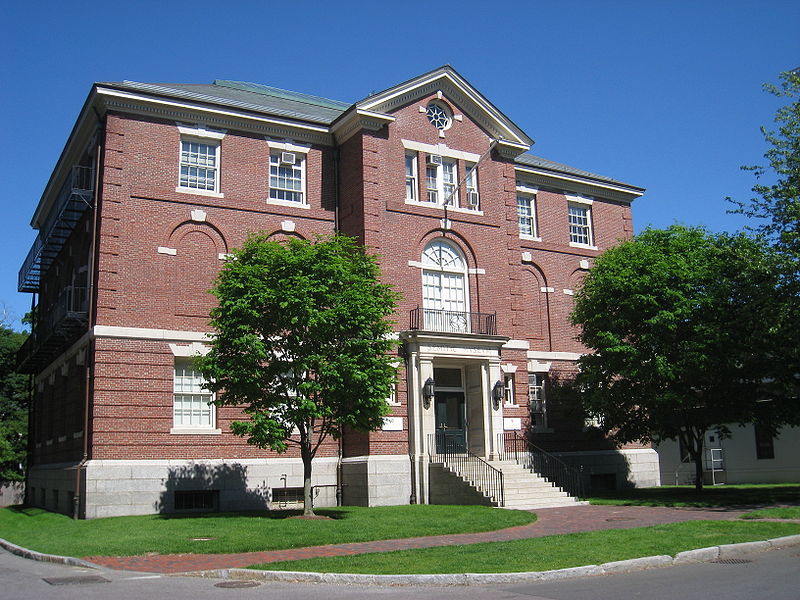 Founded in 1889, the Harvard Semitic Museum was begun as an education tool by Professor David G. Lyon. Professor Lyon taught courses in Hebrew and other languages and served briefly as the director of the American School for Oriental Study in the early 1900s. In addition to being the museum's founder, Professor Lyon served as the first curator, holding the position three separate times for a total of 44 years. Cultures speaking Semitic languages were the focus of the collection with artifacts from Israelites, Moabites, Arabs, Babylonians, and Phoenicians among many others being represented.

The museum served many purposes including being the center for the Department of Near Eastern Languages and Civilizations and facilitating archaeological work. Their archaeological work includes hosting digs at Samaria, Nuzi, and Serabit el-Khadim. The museum’s work was interrupted and the building closed to the public from WWII until the 1970s.

In 1970, the museum building was bombed by antiwar protesters known as the Proud Eagle Tribe advocating for the end of the Vietnam War. A bomb was planted on the museum’s 3rd floor where Henry Kissinger, then-advisor to President Nixon, had once had an office. Though no one was injured in the explosion, two offices were completed destroyed and the floor of the attic partially collapsed. Total damages were estimated to cost about $40,000. While some artifacts being stored in the attic were damaged, much of the material was salvaged.

As of April 2020, the museum has been renamed Harvard Museum of the Ancient Near East. According to Museum Director Peter Der Manuelian, the name was changed to be a more accurate representation of the current collections and to make it more accessible to the general public. Every year the museum partners with faculty to offer relevant exhibits and lectures that align with current courses. The museum hosts the annual Leon Levy Expedition which allows faculty and students to get hands on experience at an active archaeological stie.  The museum houses over 40,000 archaeological artifacts in addition to other resources. The Harvard Museum of the Ancient Near East and many of its events are open to the general public.

About, Harvard Museum of the Ancient Near East. Accessed November 1st 2020. https://hmane.harvard.edu/about.