The engine panel in the engine room of the USS Pampanito. 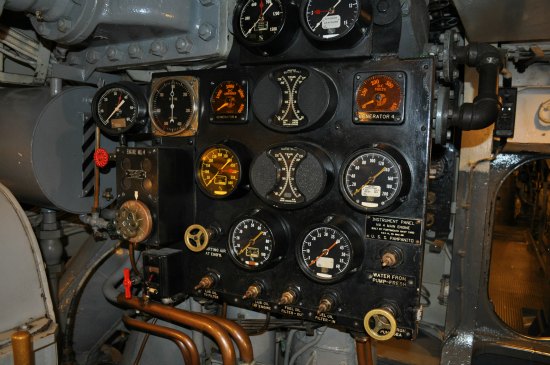 The "Christmas Tree," that mapped out the routes taken by the USS Pampanito. 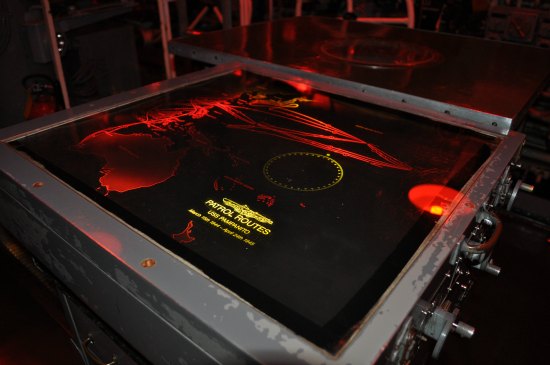 The top deck of the USS Pampanito. 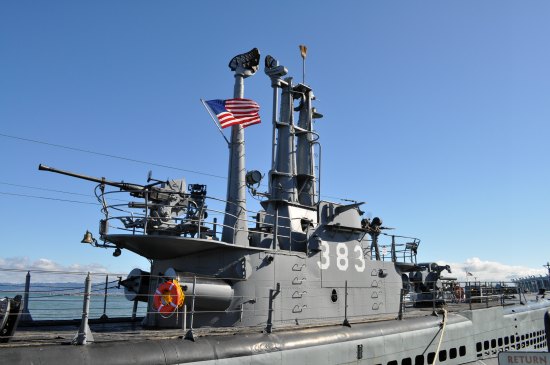 The large artillery gun atop of the USS Pampanito. 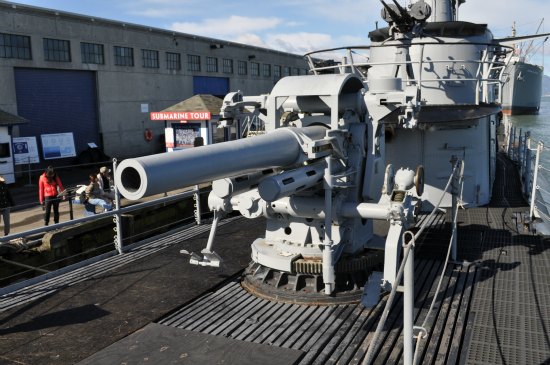 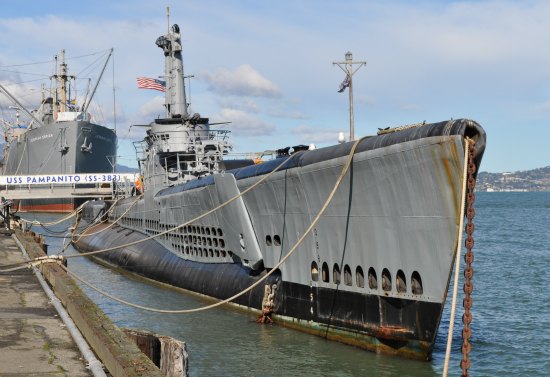 A torpedo inside the torpedo room of the USS Pampanito. 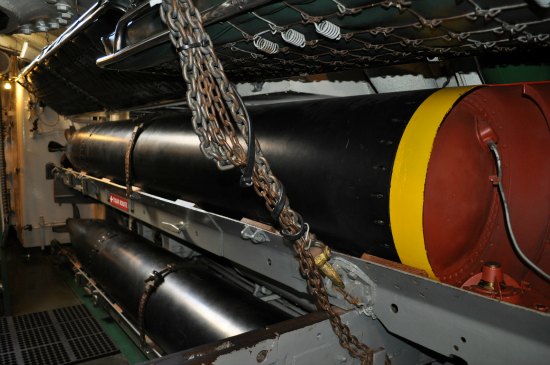 According to the National Park Service, The USS Pampanito made six patrols in the Pacific Ocean during World War II. Those patrols lead to the sinking of six Japanese ships and the attack of four others. During the USS Pampanito’s first two patrols, it was close to being destroyed itself by Japanese forces. During its first patrol, it was spotted and damaged by depth charges. During its second patrol, the USS Pampanito was nearly sunk by two torpedoes that were fired at the ship. Two lookouts had spotted the incoming torpedoes and alerted the captain, who was able to maneuver the ship to avoid the collision.

According to the National Park Service, the USS Pampanito was decommissioned in 1945 after receiving six battle stars. American submarines were able to sink more than 600,000 tons of enemy warships and over 5,000,000 tons of merchant and production materials, which severely harmed Japan’s ocean commerce. The USS Pampanito helped the US forces create a blockade that denied Japan oil, iron ore, food and other materials that it needed to maintain its war efforts.

Visitors can tour the floating submarine every day beginning at 9 am. According to AFTourismTips.com, The tour begins at the back of the submarine, where visitors are introduced to the torpedo room, where the weapons would be stored before being loaded for firing. Visitors would then enter one of the two engine rooms, where crew members would control and pilot the submarine. Visitors walk through the sleeping quarters and mess hall before arriving in the final room, where missions were planned and executed. The room included a panel that displayed the submarines routes. It was known as the Christmas tree because of its red and green lights. Visitors can conclude their tour by heading to the main deck, where they can view the massive artillery canon that now lies on top of the submarine.