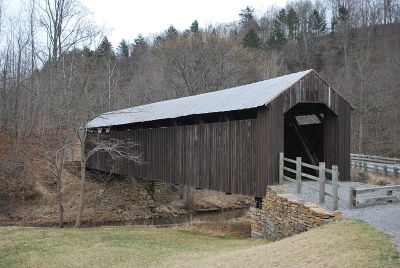 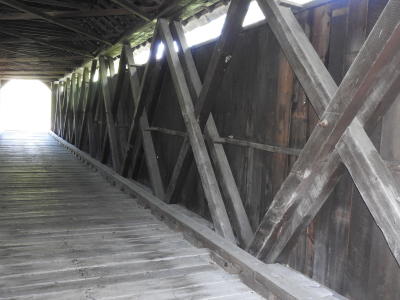 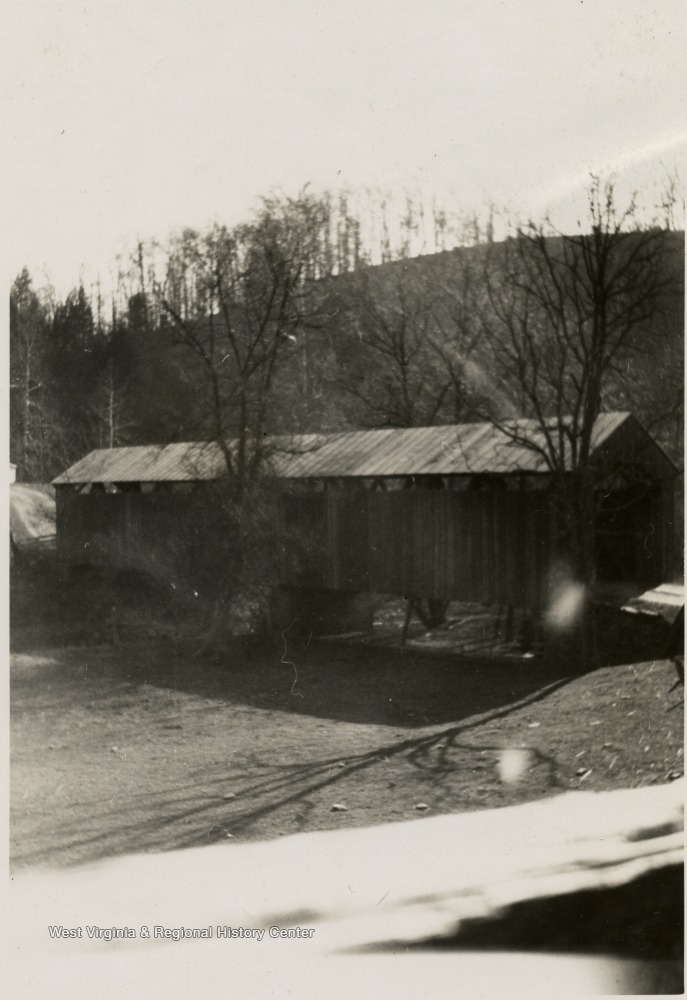 In the mid to late nineteenth century, the Pocahontas County Court entertained a petition for a new bridge spanning Locust Creek. The purpose of the bridge was to allow easier access to nearby Josiah Beard Mill. Two builders of the Locust Creek Covered Bridge exist in records; George B. Cochran and R. N. Bruce. It seems likely that Cochran was responsible for the stone abutments upon which the bridge rests, while Bruce was likely the architect of the superstructure. There is no clear consensus on the date of the bridge’s completion. Some sources place the construction as early as 1870 while others place it as late as 1888. Cochran and Bruce were paid a total of $1,325 for their work – approximately $25,000 adjusted for inflation.