Item 1 of 18
This is a contributing entry for Covered Bridges of West Virginia Tour and only appears as part of that tour.Learn More. 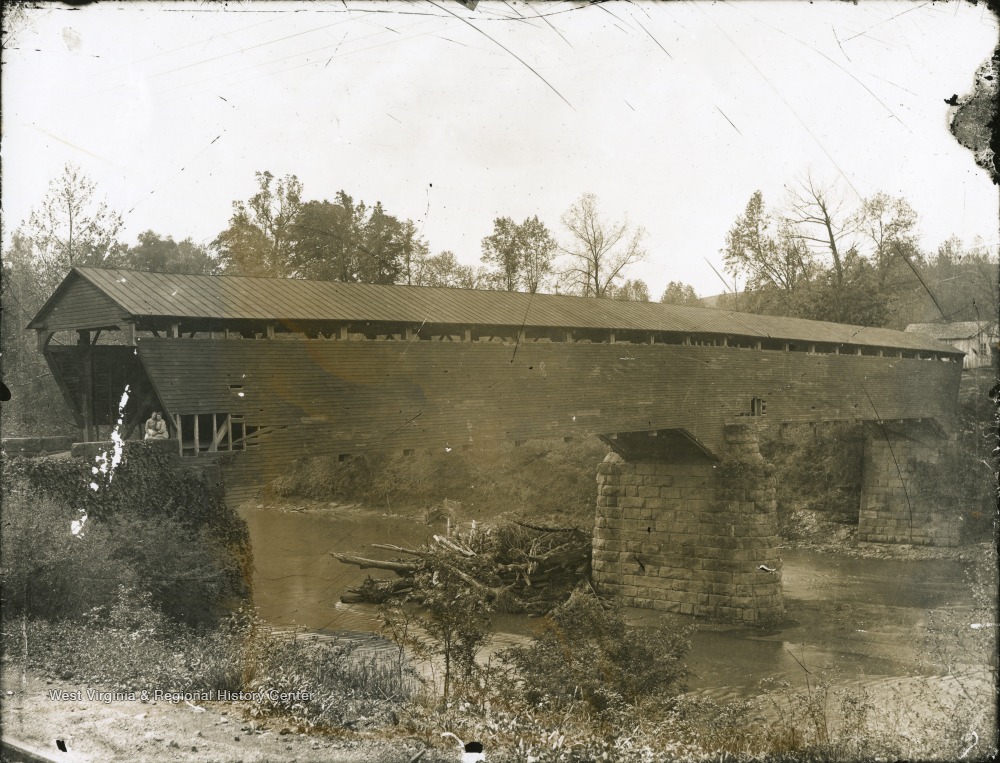 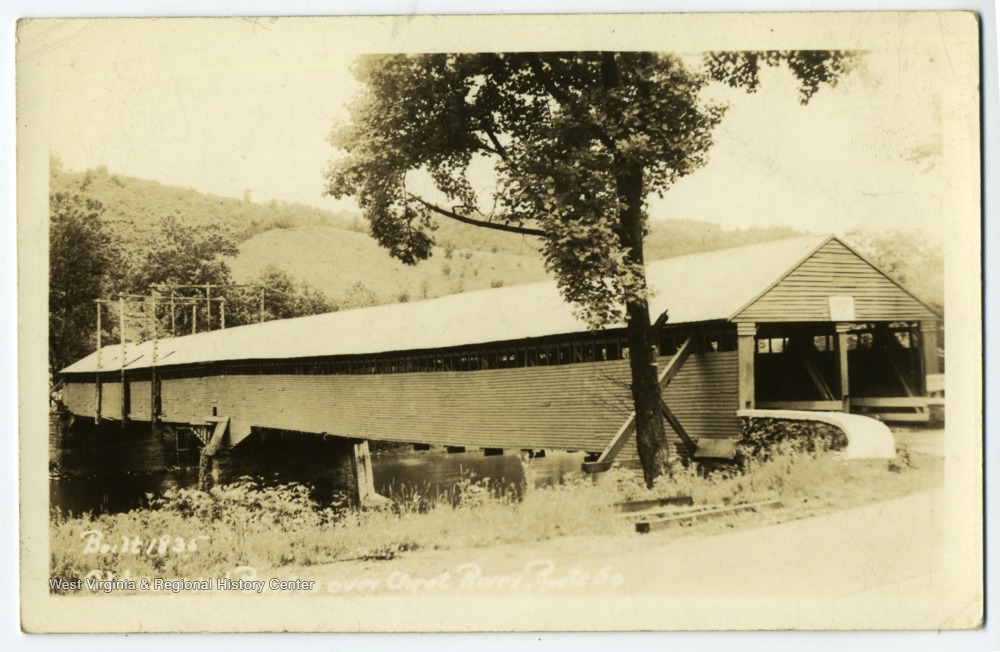 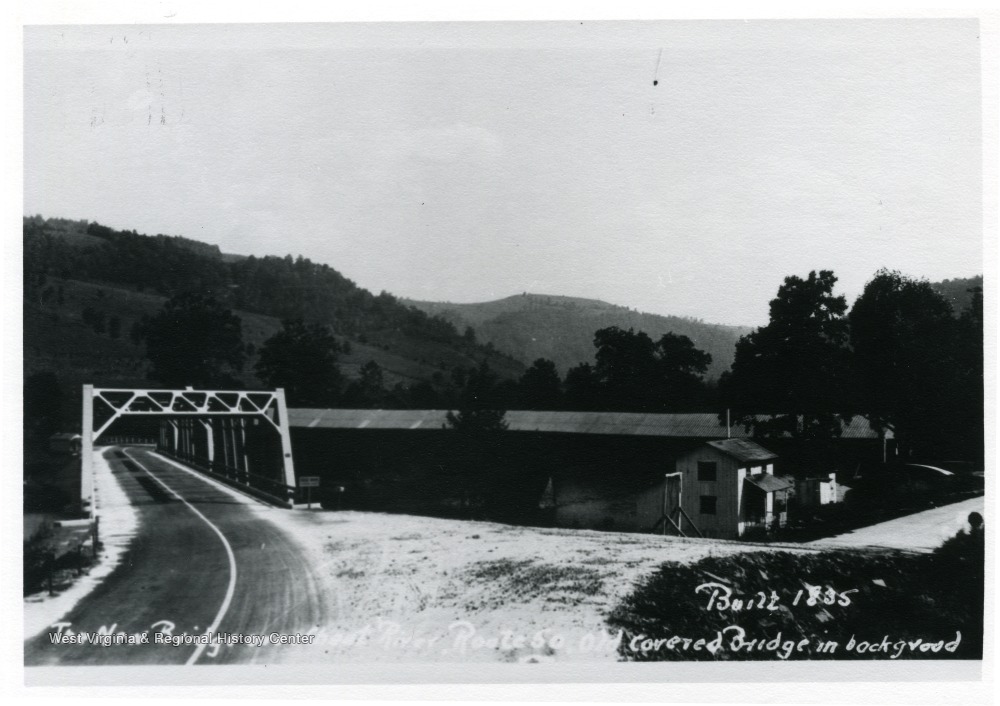 Covered bridges were a common form of infrastructure in the United States in the mid-nineteenth century through the turn of the twentieth century. These timber constructed bridges provided easy and risk-free crossing locations for small bodies of water. The fact that the bridges were covered was less for the benefit of the users and more for the benefit of the bridge itself. By protecting the deck and supports of the bridge from the elements, the lifespan of the bridge was greatly increased. This is apparent in the fact that many covered bridges have survived up to a century and a half with little additional preservation necessary.

Covered bridges were crucial to the early development of western Virginia and later, West Virginia. The ability to move livestock and early farm machinery greatly increased accessibility to and from the abundant smaller communities found in the region. One of the most common locations of covered bridges was at local mills. This was because mills were typically on streams or rivers and the ability to transport grain to and from the mill was vital to operation. Most estimates put the total number of covered bridges constructed in what is now West Virginia in the mid hundreds. However, concrete arch bridges and iron truss bridges had taken over timber bridges as the dominant style by the end of the nineteenth century. Though once numerous in West Virginia, these days only seventeen extant covered bridges remain.

West Virginia’s covered bridges were almost invariably constructed by local craftsmen with little to no formal training. Despite this, the bridges were extremely well constructed and display a variety of patented truss styles. For spans of about fifty feet and shorter, kingpost and queenpost trusses were typically used. For slightly longer spans, the multiple kingpost truss or Long truss was used. Spans up to 150 feet occasionally used the Warren truss. The longest spans used the Burr arch truss. These varieties compose the totality of truss types found in West Virginia. The designs likely spread organically as bridge builders took note of other bridges in their area and adapted accordingly.

Many of West Virginia’s extant covered bridges continue to serve their original functions of transporting people and things across bodies of water. However, covered bridges were not designed with modern vehicle traffic in mind and many of the bridges that continue to serve this function have been supported with modern materials and methods. Some covered bridges have been bypassed by newer bridges and now serve only as historical attractions. Some bridges have even been relocated from their original locations.

Though in danger of complete extinction in the twentieth century, concerted efforts by the state and local historical societies saved the remaining seventeen West Virginia covered bridges, all of which are now in stable condition. An individual of particular note who was involved in these efforts was Dr. Emory Kemp, an architectural historian. Much of the scholarship on the Mountain State’s covered bridges is heavily indebted to him. He was personally responsible for nominating twelve of the states seventeen bridges and oversaw major restoration and rehabilitation projects, such as the restoration of the Philippi Covered Bridge.