Item 2 of 15
This is a contributing entry for Mount Hope Historic Walking Tour and only appears as part of that tour.Learn More. 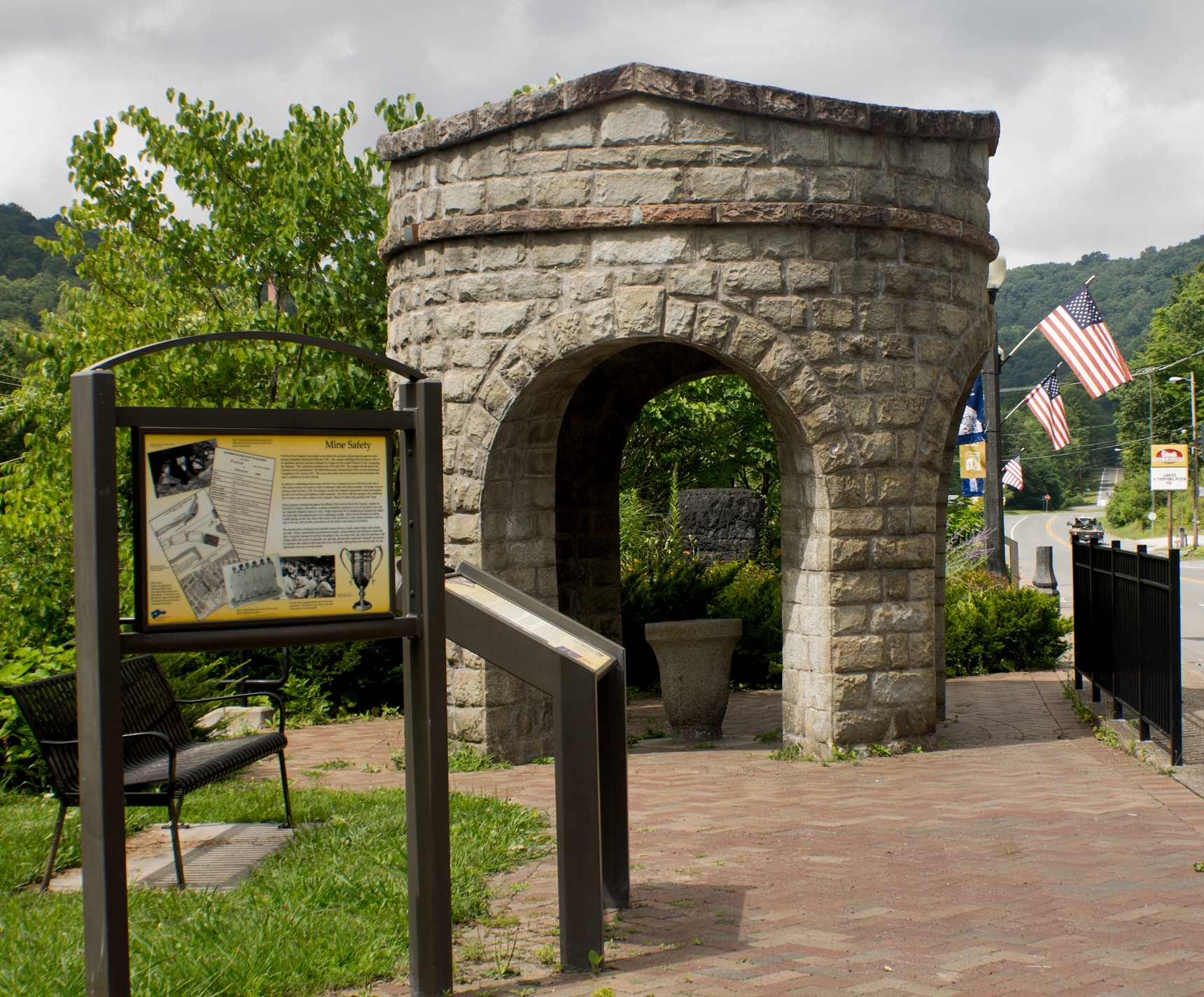 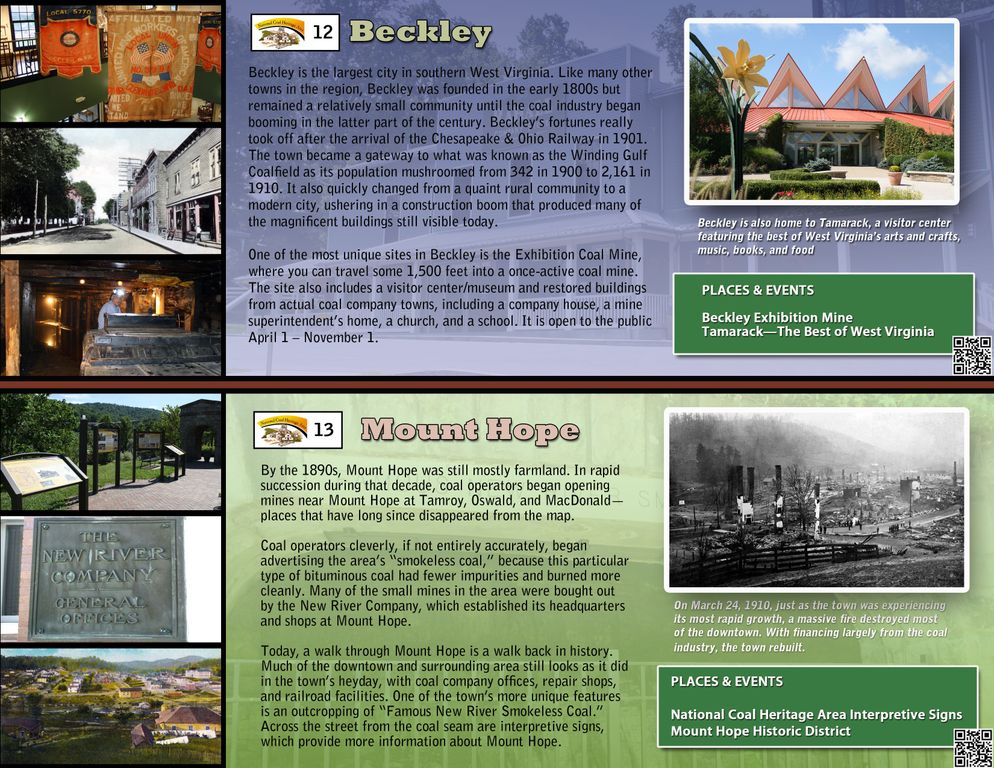 Weather and age test monument of the Sewell Coal Seam erected in 1932. 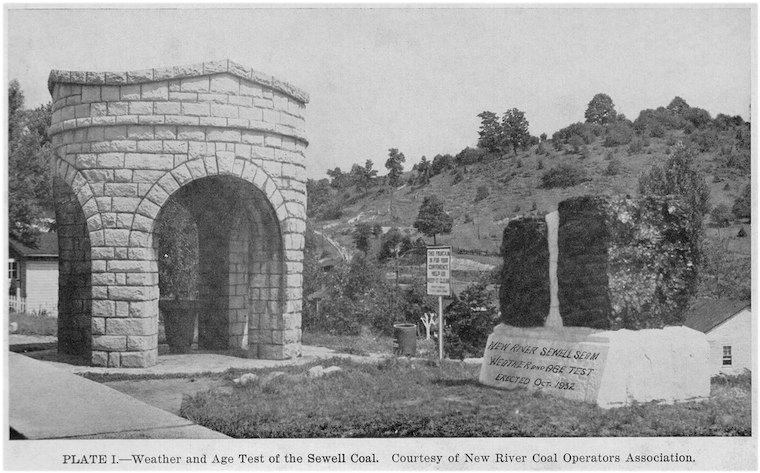