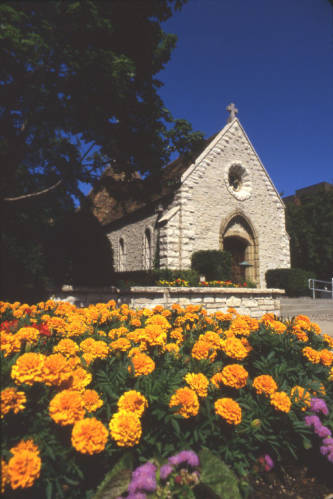 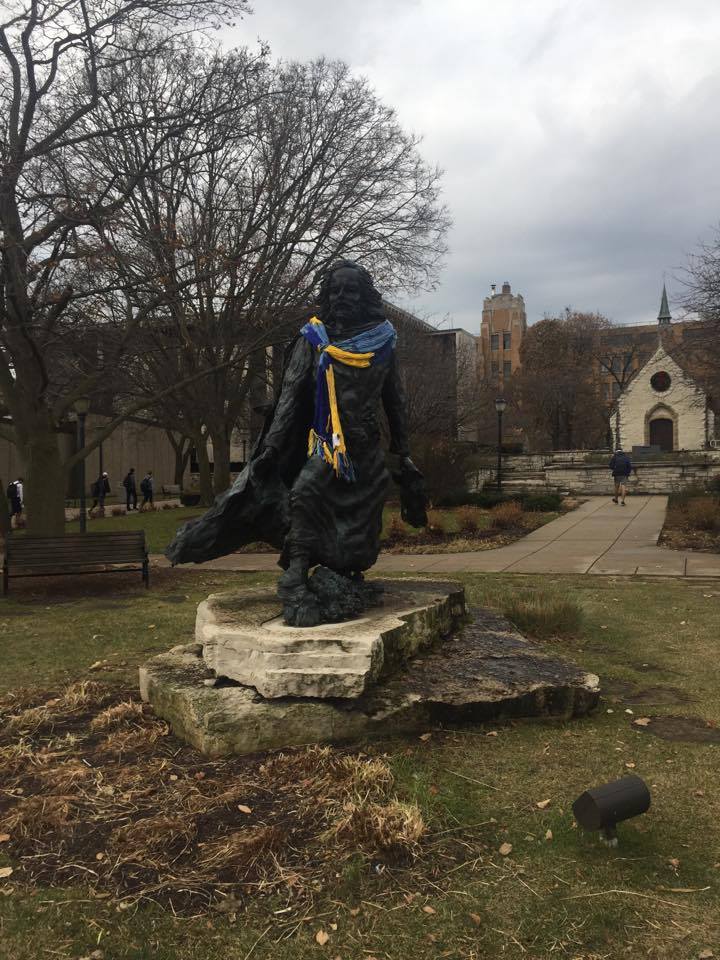 Located in front of Coughlin Hall on the Marquette campus, the Father Jacques Marquette sculpture pays tribute to the university’s namesake. Father Marquette was a 17th century French Jesuit missionary and explorer. He is particularly known for surveying and mapping the northern portion of the Mississippi River alongside French-Canadian explorer Louis Jolliet. 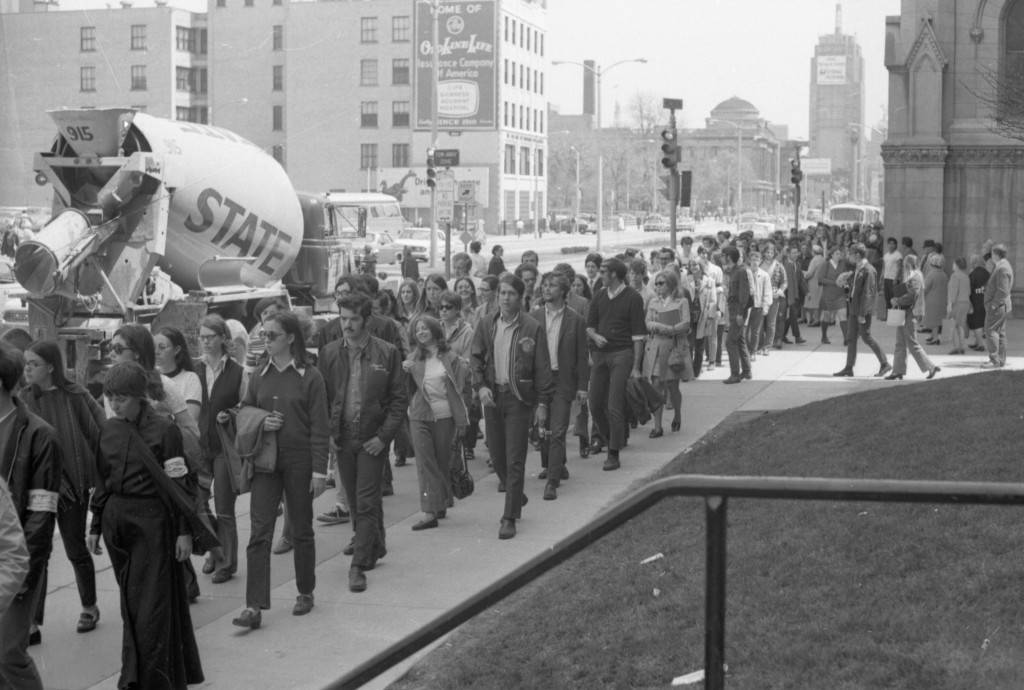 Marquette University built Coughlin Hall, located behind Cudahy Hall on Wisconsin and 13th Street, in 1977. Originally, the facility was intended to house disciplines in the humanities, but it has gone on to hold various functions throughout the years. The building is named after Briggs and Stratton executive Charles L. Coughlin. 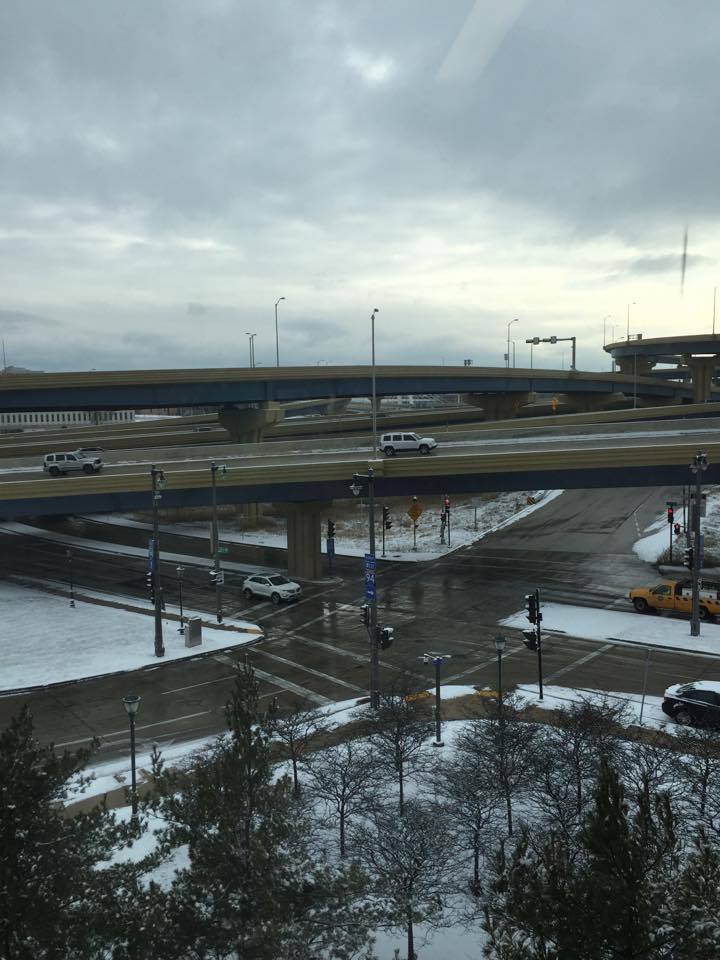 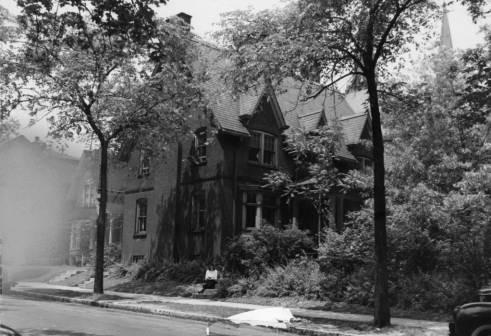 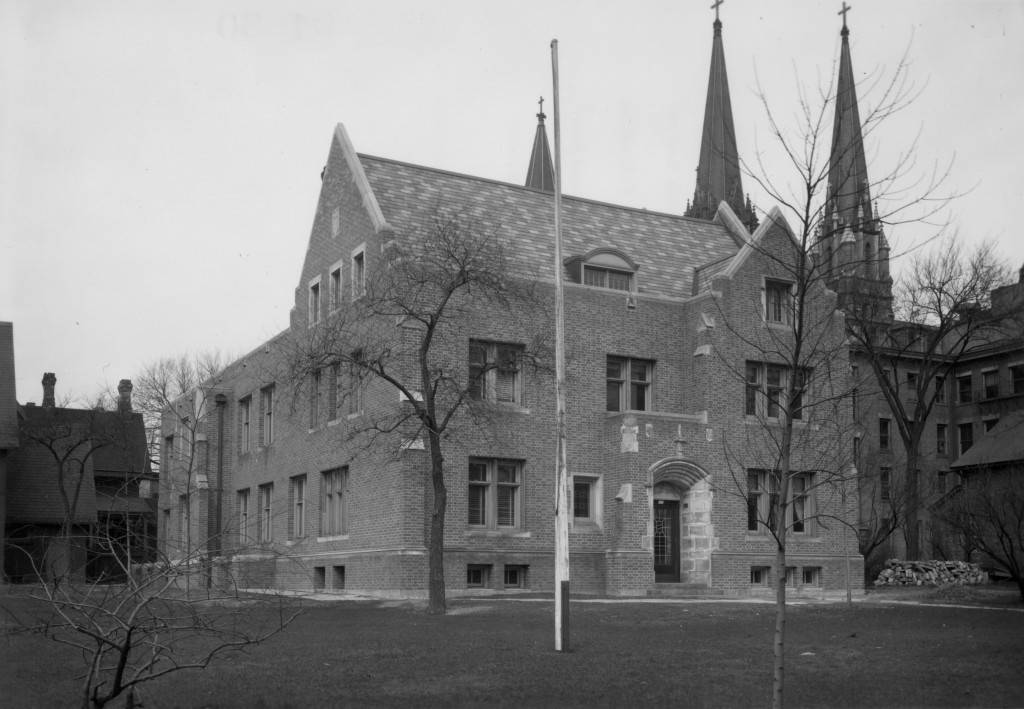 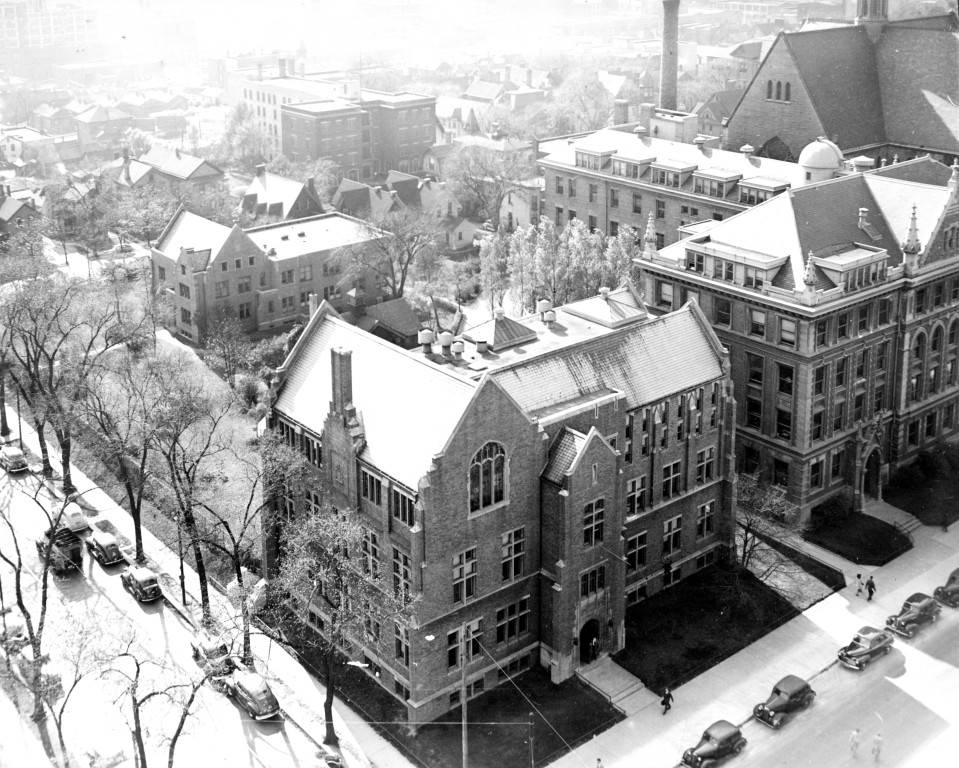 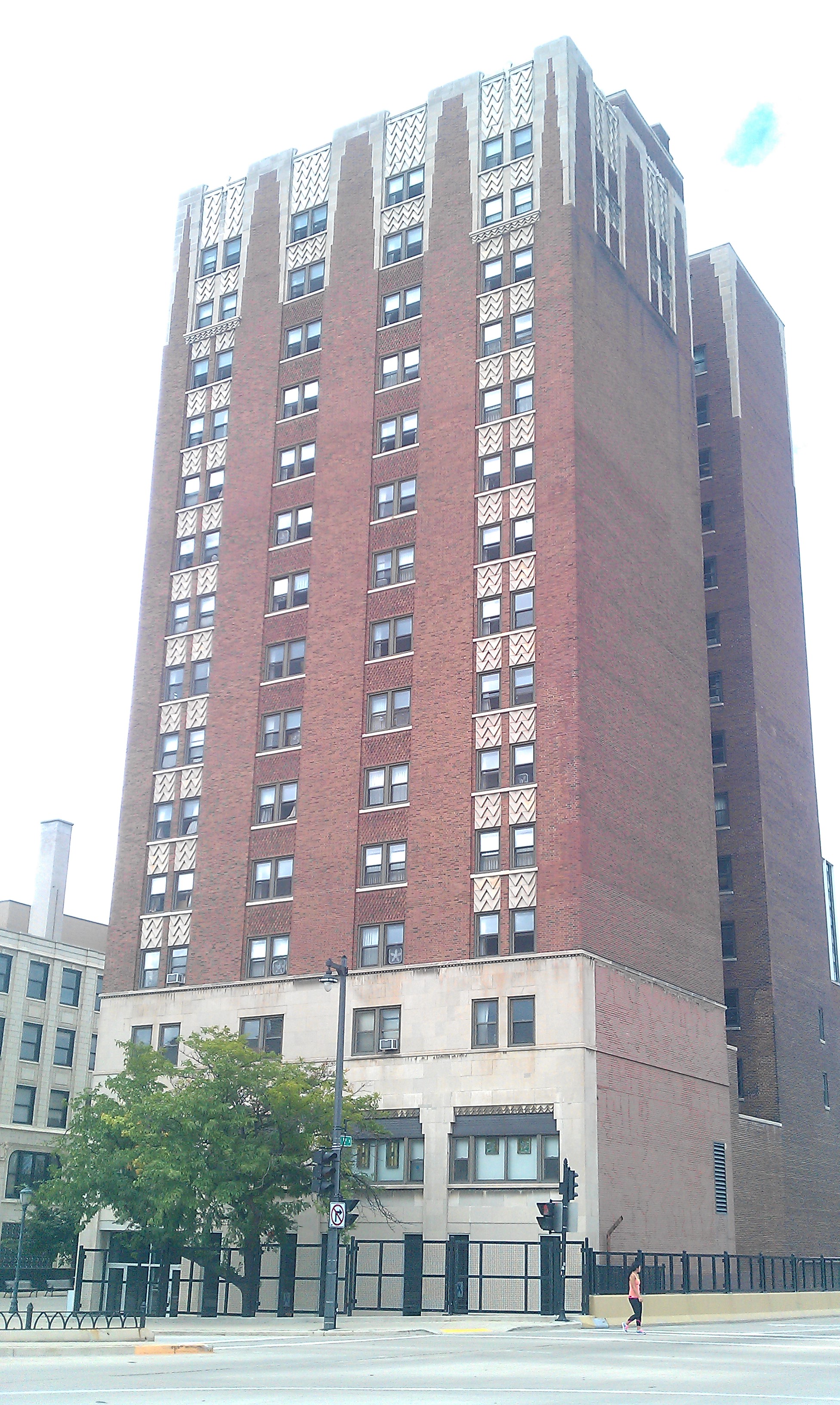 Carpenter Tower is Marquette University's second tallest residence hall. Purchased by the university in 1960, the 180 foot tower today is home to some 280 underclassmen. Like many other residence halls on Marquette's campus, the tower at one time was a hotel. One particularly unique fact about Carpenter Tower is that it is actually named after three people. 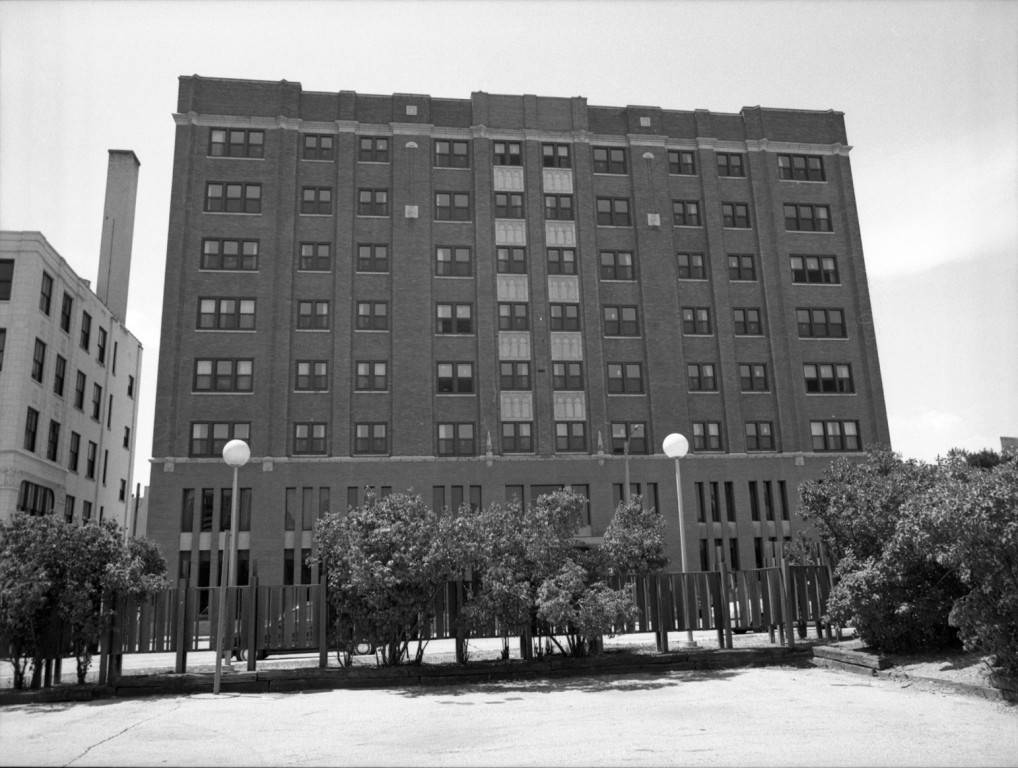 Marquette University's only all-girl dorm, Cobeen Hall is home to some 380 freshman. Originally built in 1928 as the LaSalle Hotel, the building at one time served as a venue for a performance by the Nat King Cole Trio. Marquette purchased the building in 1964 and renamed it after longtime university administrator Charles Cobeen.

Johnston Hall is one of Marquette University’s most historic buildings. Built in 1906, when the school was still in its infancy, the building originally housed facilities for worship, academics, and living space. Johnston Hall is now home to the school of Communication and Journalism. 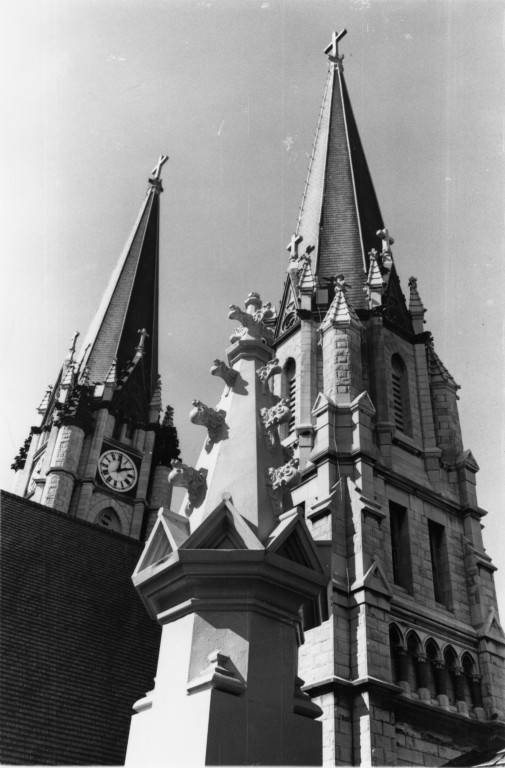 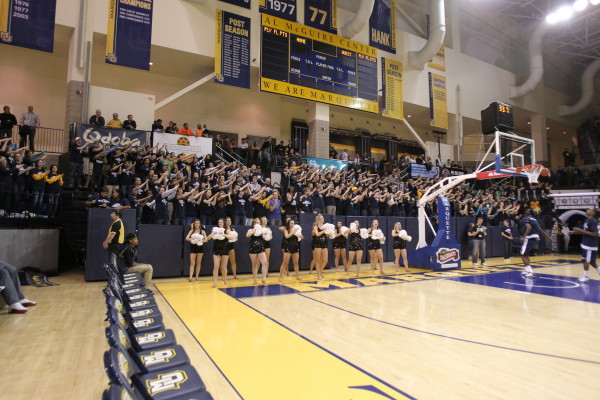 Opened in 2003, the Al McGuire Center, or “The Al,” is Marquette’s state-of-the-art athletics complex. It is named after the legendary men’s basketball coach who led the team to an NCAA championship in 1977. 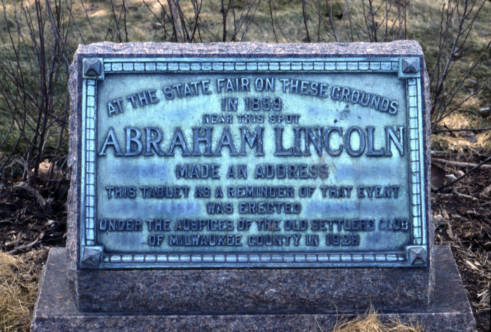 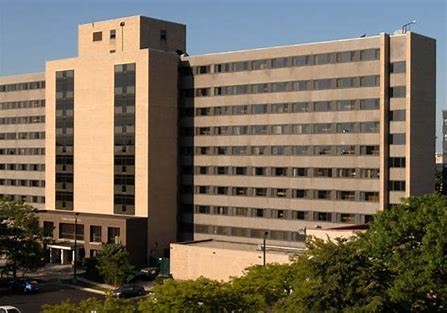 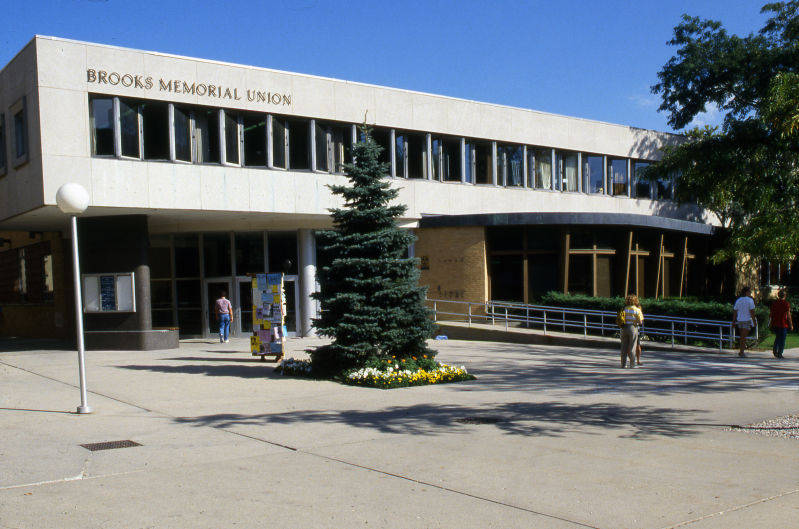 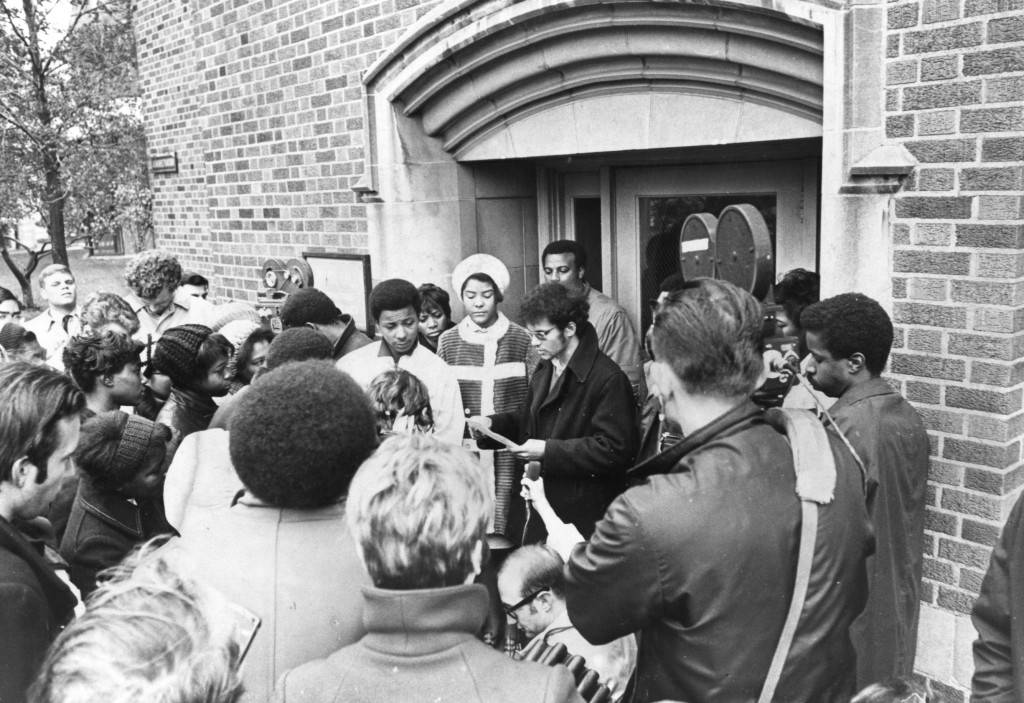 The rich history of diversity within both Marquette University and Milwaukee itself has had a profound impact on the university, especially in the 1960s. Many students paid very close attention to the Civil Rights marches of the time, and themselves often gathered to protest the marginalization of African Americans. Most activity on Marquette's campus was spearheaded by the organization Students United for Racial Equality (SURE). Specific issues that students protested over were greater inclusion for minorities within the university and the assassination of Dr. Martin Luther King Jr. One notable demonstration in the push for Civil Rights involved student protesters locking university faculty in the Brooks Memorial Union. While issues involving Civil Rights are still very much an area of focus in the university, there's no doubt that the 1960s were a high-point in demonstrations on Marquette's campus. 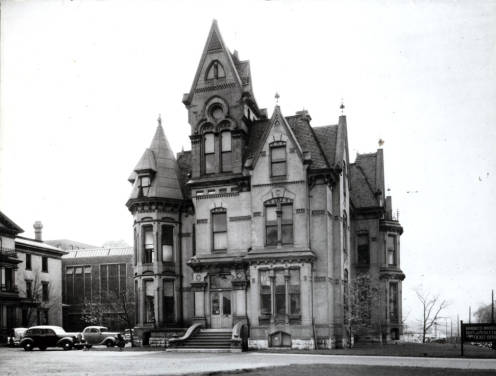 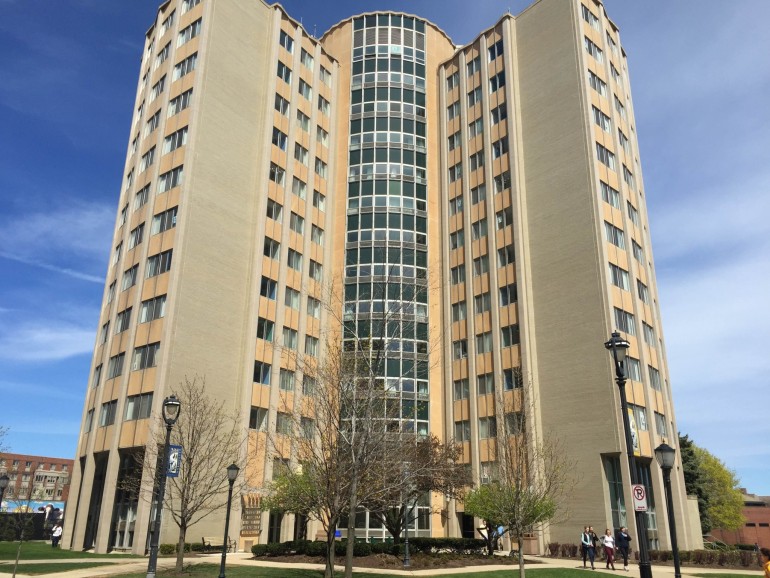 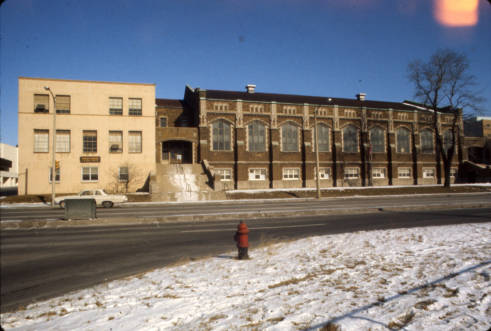 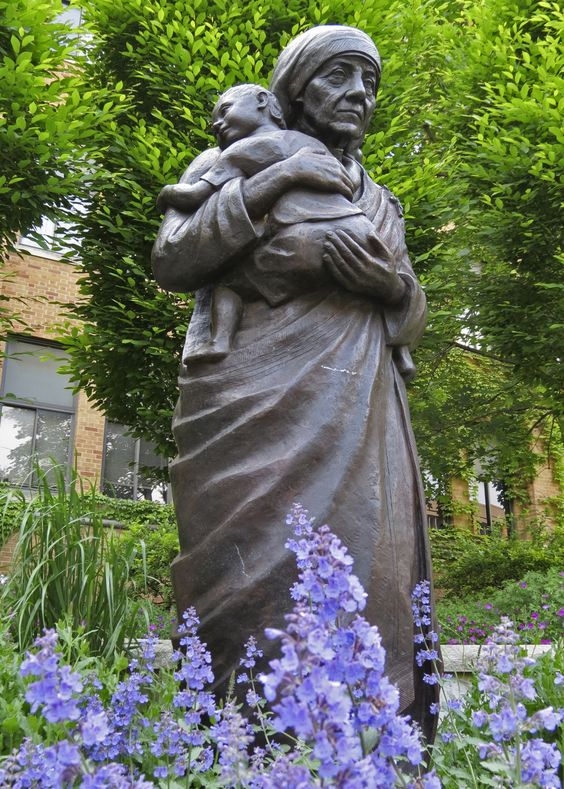