The Appalachian Lost and Found is a local artisan shop and museum which is located in the Matewan Historic District in Mingo County, West Virginia. The store was opened in March 2018 by two local men, and was developed after efforts by the Turn the Town Around project which sought to make a name for Matewan outside of its bloody history. The store is working on a museum of old relics which have been found around Matewan and other areas of Appalachia to create a unique view of the town and region's history. In addition to this, they sell antique art and art created by local artists, both of which are on display in the shop area of the business.

The front entrance to the Appalachian Lost and Found Museum and Artisan Shop. 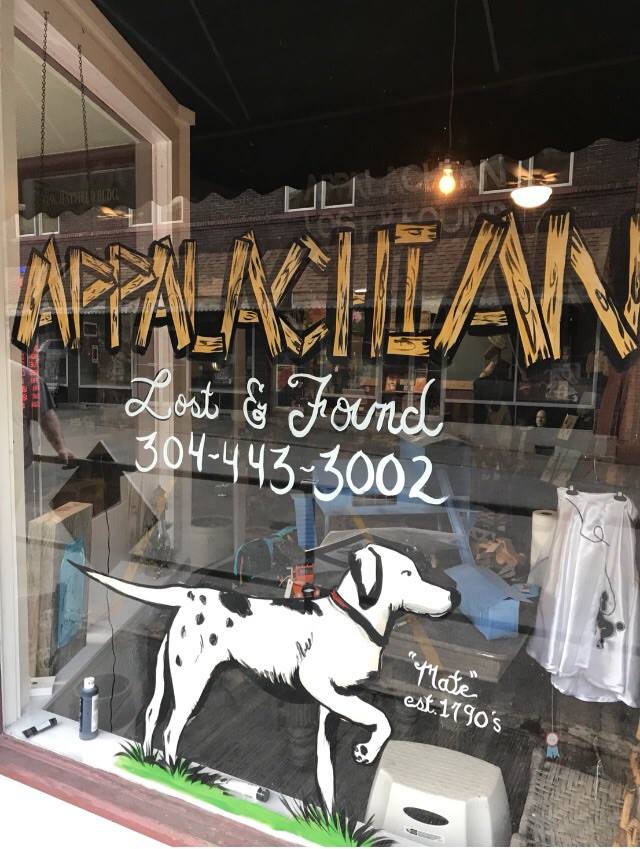 A look at the museum and shop's floor display. 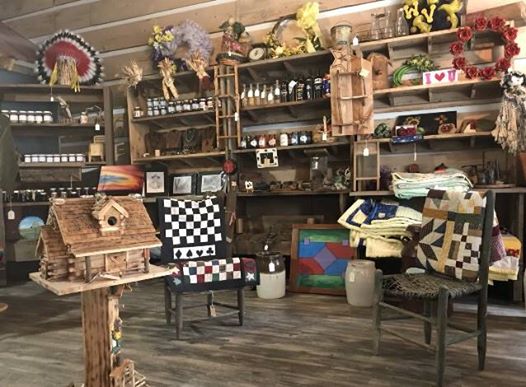 Old relics found in Matewan that are now housed in the Appalachian Lost and found. 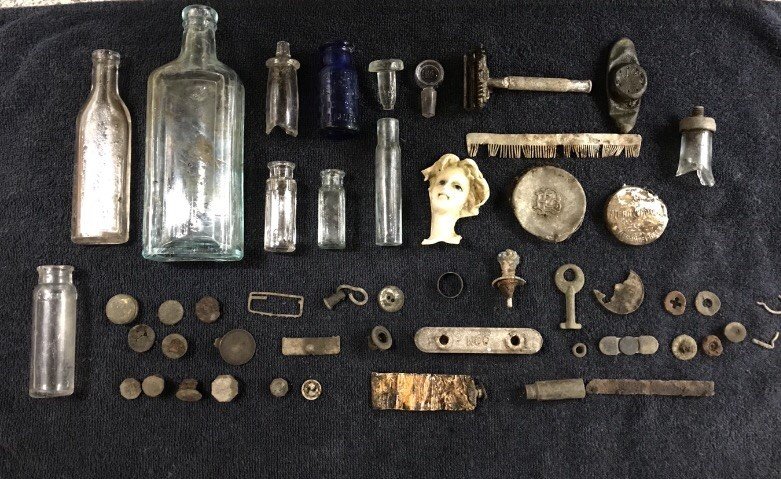 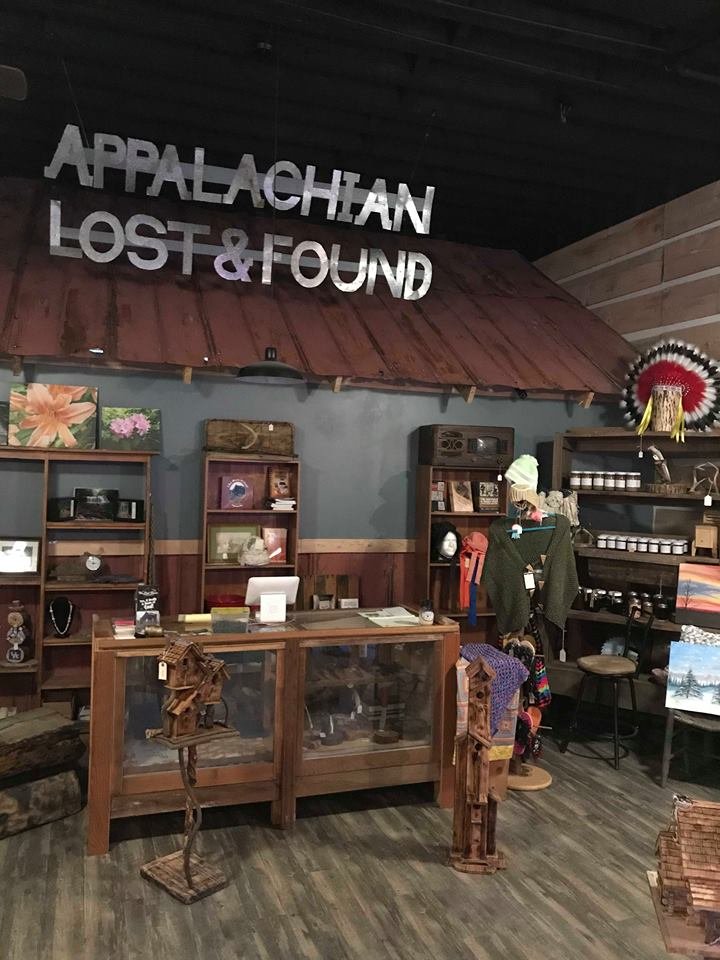 The town of Matewan, located in the heart of the Mingo County area of West Virginia, has garnered a great deal of tourism since the middle of the twentieth century due to its bloody history. In 1921, the town was the site of a battle over the rights of coal miners, known as the Matewan Massacre, in addition to being featured in the center of both the war for miners rights during the beginning of the twentieth century as well as the infamous Hatfield & McCoy Feud. At the close of the century into the start of the new millennium, however, the town underwent a depression of sorts, with the dwindling coal industry prompting numerous residents to move away and with them many of the local businesses. In a duel effort to revamp the town's economy and draw in tourists who were not merely interested in the town's more violent history, community officials began to encourage more artistic ventures in the area in addition to the promotion of other aspects of Matewan's history and culture.

This encouragement resulted in a venture called Turn the Town Around, which led to what has since been called an art boom in the town, with a rapidly growing artisan community soon taking root in Matewan. The resulting art is featured throughout the town, in particular the Matewan Historic District, the most notable of which is a mural on a stone wall that stretches the latter half of the district which features a series of scenes from a coal mines. The group has also undertaken a series of projects involved in fixing up various buildings and landmarks in the area, including the repainting of both the Matewan Lockup and City Hall and the clock which sits in front of the Matewan Depot.

In an effort to provide a platform for this revamped image of the town in addition to offering a place for local artists to display their work, two Matewan Residents, Eric Simon and Herbie Dotson, decided to open a new business together. The business, called The Appalachian Lost and Found was opened in March 2018, and has since worked on fostering a sense of inclusion and acceptance. The business functions most obviously as an art store, selling antique and modern art. The store primarily offers art created by local artists, granting them a chance to make a name for themselves as well as encouraging them to create art which is inspired by or reflects Matewan's rich, complex history. Items frequently for sale include pottery, jewelry, and wood-crafted items such as chairs and birdhouses, as seen in the picture below. Also featured in the shop are locally made jellies and jam in addition to a small but extensive collection of books and articles on local history.

The owners, Simon and Dotson, have long collected old relics and memorabilia from Matewan and the Appalachian regions's past, and have subsequently used their business as a means to display their finds. Such finds include bullets from the Matewan Massacre as well as artifacts found by Simon which helped prove the existence of the hitherto only confirmed Civil War battle to have occurred in the area. The two are currently working on creating a mini museum in the back of their shop, a feat which they hope will successfully unite the town's local art community with the Turn the Town Around group's desire to draw attention to other aspects of Matewan's history. The two sometimes post some of their finds on their Facebook page, linked below.

The Appalachian Lost and Found is located in the Matewan Historic District near the old Nenni's department store, in what was once the old Phillips building, constructed in 1915. It is open to the public Friday-Sunday from 12pm-5pm.