Built in 1928, St. Brendan’s Catholic Church served the Catholic community until 1999. In 2000, the Randolph County Community Arts Council purchased the building and following renovations, the center opened in 2001. The former sanctuary of the church is now referred to as the "Great Hall" and includes the original lighting fixtures and religious icons. The Arts Center hosts 16 exhibits, 24 concerts, and more than 100 art and music classes each year. 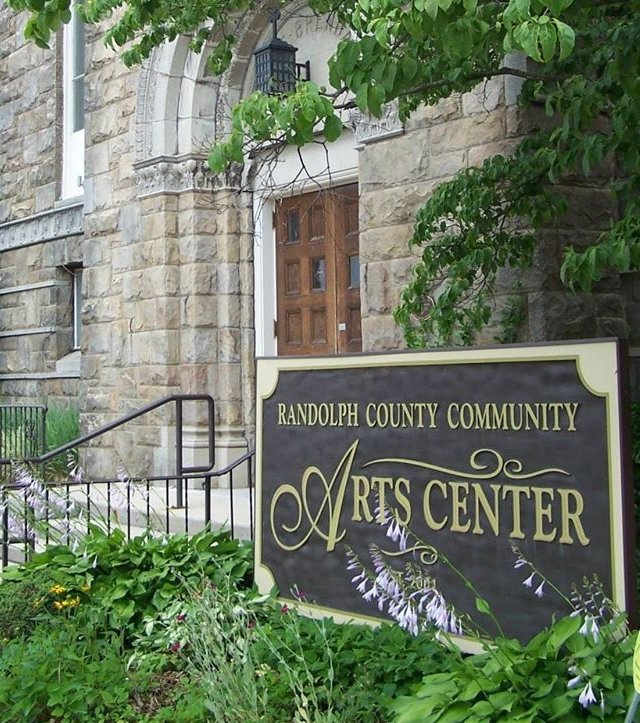 Walter F. Martens, the architect who designed the Governor’s executive mansion in Charleston, designed the church using a Romanesque Revival style. The building features locally quarried sandstone blocks on the outside, with a border of stone relief angels around the entire building.