The Library of Virginia is the state's library and archives. 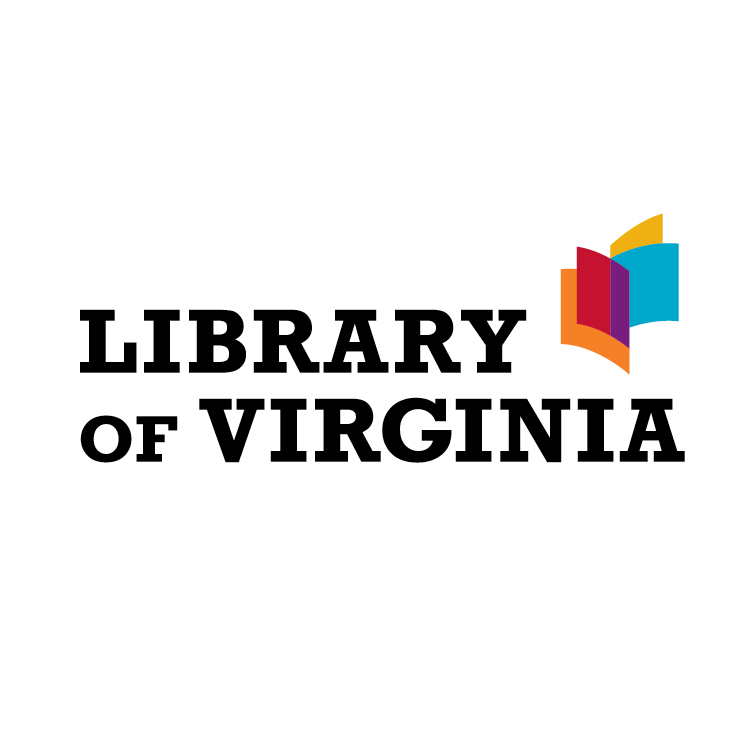 The Library was first housed on the third floor of the state Capitol building until 1895. That year a new building was constructed on the eastern side of the Capitol Square. In 1940, the Library moved into an Art-Deco designed building next to City Hall. Eventually, the Library outgrew this building as well and opened its current and fourth home in 1997.

"History of the Library." Library of Virginia. Accessed January 29, 2018.  http://www.lva.Virginia.gov/about/default.asp.