The Hermitage Hotel is a prized treasure in Nashville, Tennessee. Construction on the city's first million-dollar hotel began in 1908 and was completed two years later. The Grand Opening on September 17, 1910 featured some of the most prominent people in Nashville, who enjoyed music brought in from New York's Waldorf-Astoria Hotel. The Hermitage Hotel was only the third skyscraper to be built in Nashville. The lobby floors were covered in white Italian marble and featured a painted glass skylight, while the guest rooms were paneled in mahogany. Over the years, numerous politicians and presidents such as Taft, Kennedy, Nixon, Clinton, and Bush have visited The Hermitage Hotel. Being a staple in Nashville, country music stars like Patsy Cline and Johnny Cash have also stayed here. It was designated a National Historic Landmark in August of 2020.

The Entrance to the Hermitage Hotel 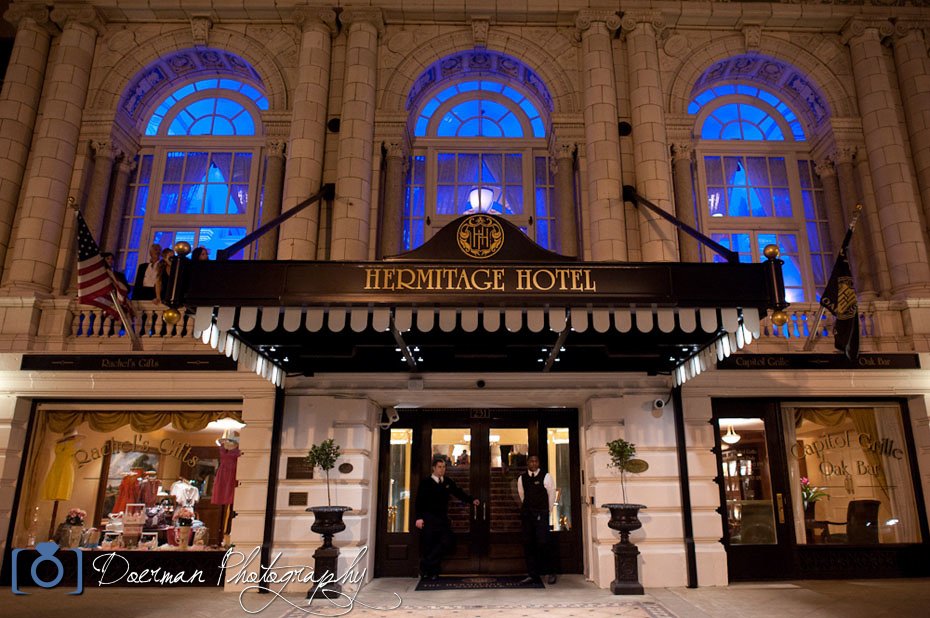 The Hermitage Hotel in 1929, Looking West from the Intersection of 6th Avenue N. & Union 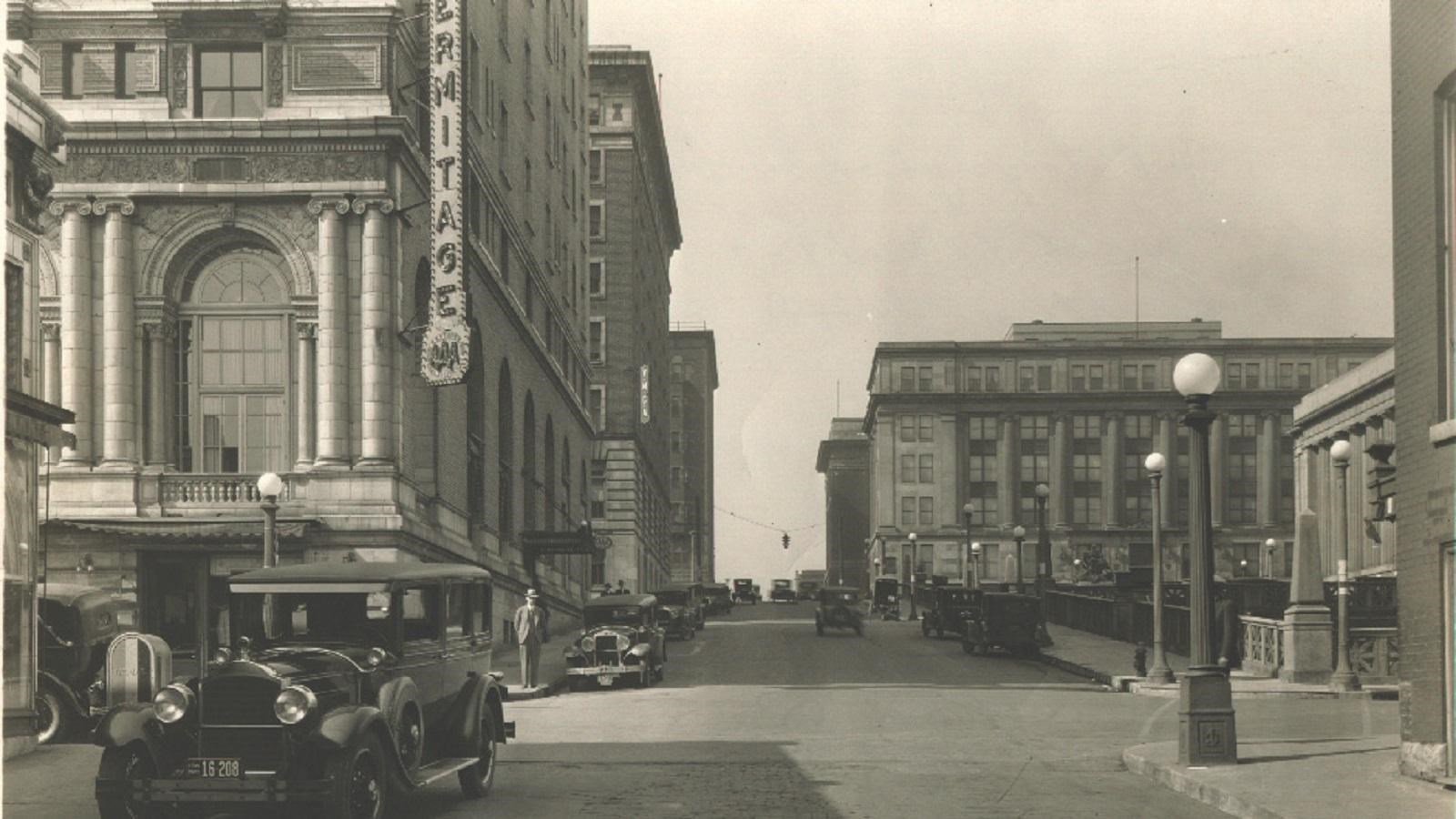 The Lobby of the Hermitage Hotel 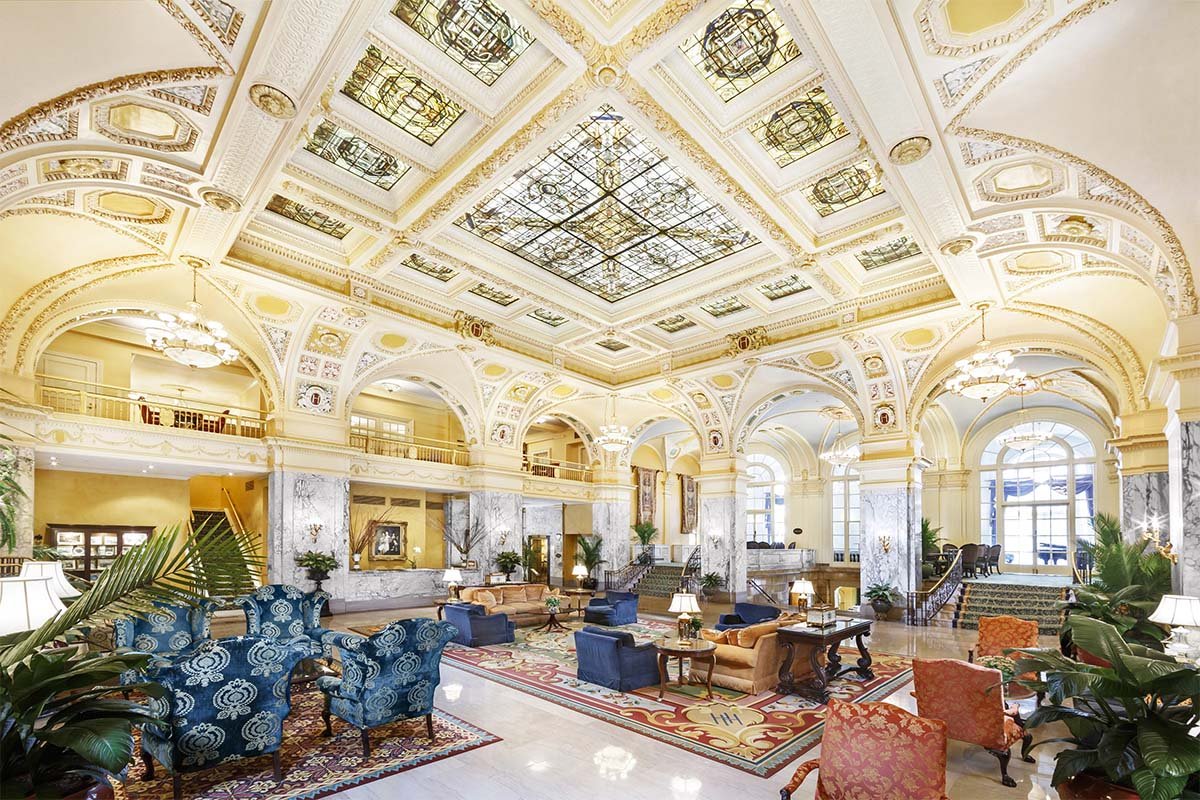 One of the Rooms in the Hermitage Hotel 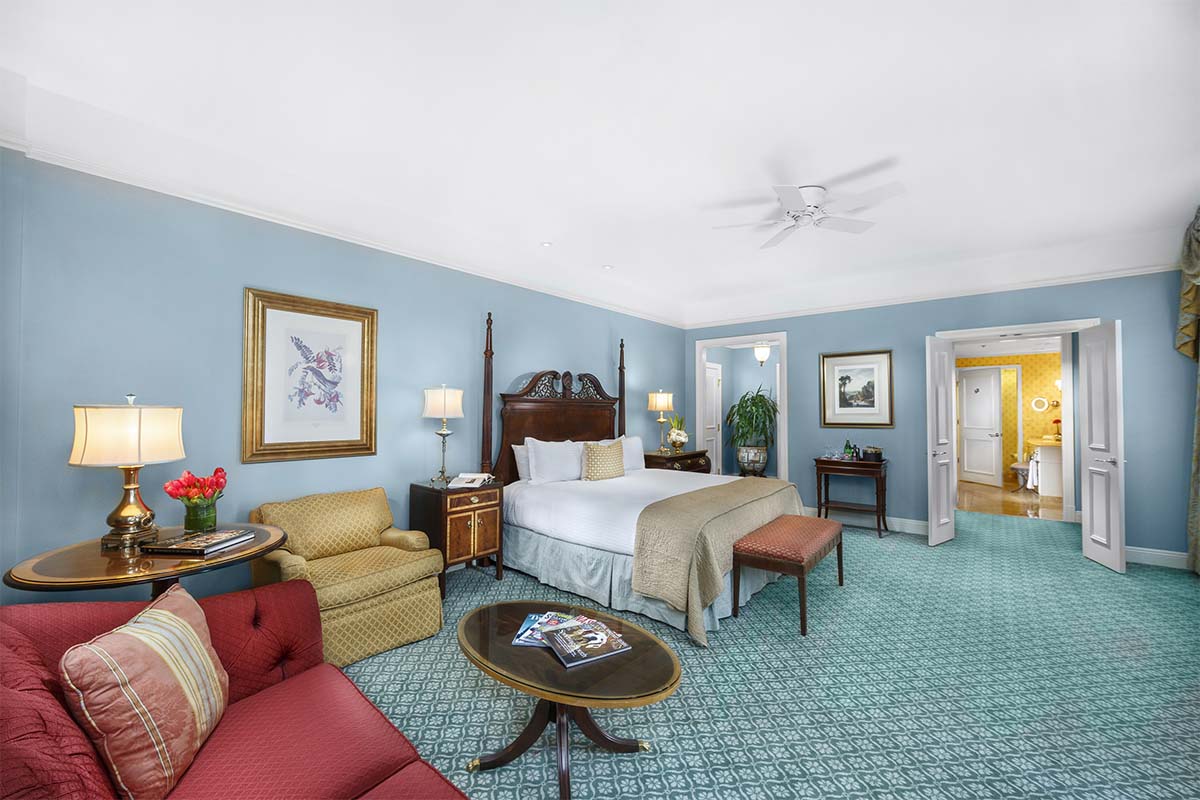 The 2,500 sq. ft. Grand Ballroom at the Hermitage Hotel 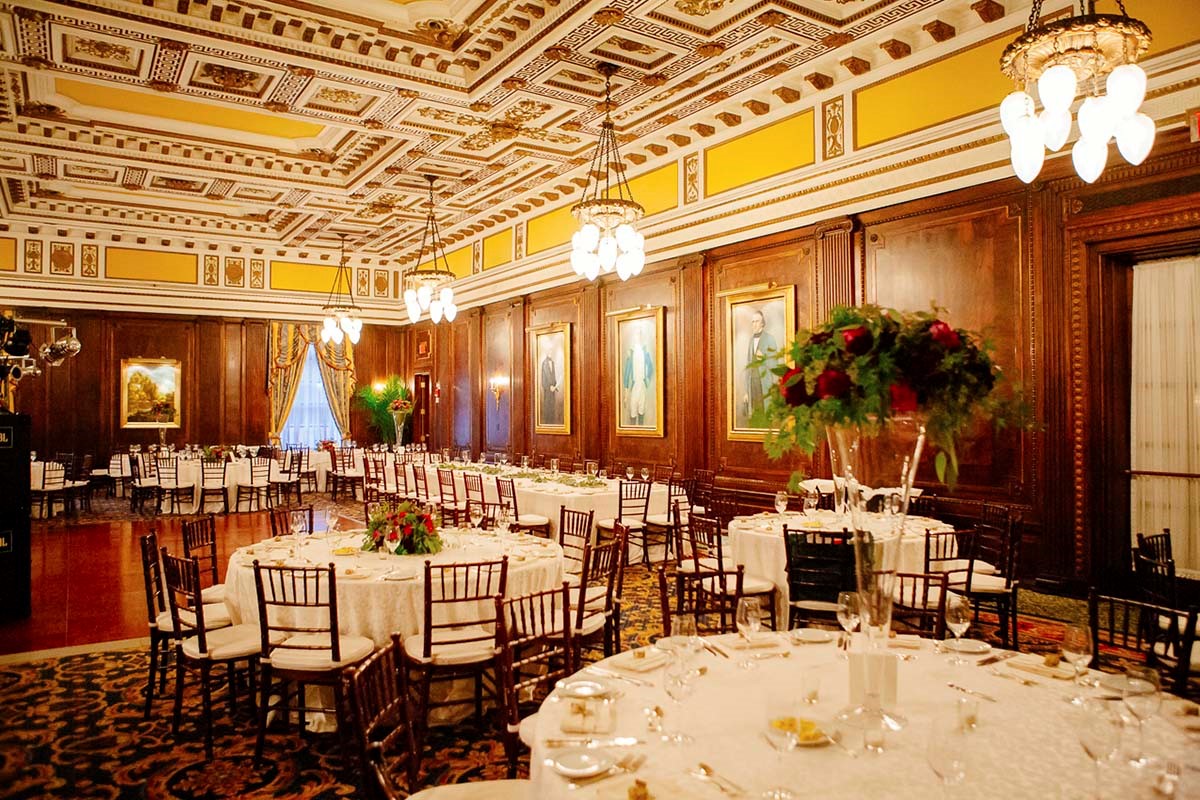 When construction on The Hermitage Hotel began in 1908, it was Nashville’s first million-dollar hotel. J. E. R. Carpenter used the distinctive Beaux-Arts style of architecture, offering a blend of classical Italian and French Renaissance features, and it is now the only commercial building left with these features in Tennessee. Carpenter went on to become one of New York's more prominent designers of luxury high-rise apartment buildings, with more than 40 of his buildings still being in existence along Park and 5th Avenues. The Board of Trade and local Nashvillians came together to create a civic campaign to raise funds for the creation of The Hermitage Hotel.

In 1920, the Hotel served as the headquarters of both suffragist and anti-suffragist groups who met to lobby the Tennessee General Assembly. Tennessee Representative Harry Burn cast the deciding ballot that enabled women the right to vote nationwide. Seventy-five years later, The Hermitage hosted a celebration to mark the anniversary of women’s suffrage and celebrate the Hotel’s role in the historic occasion.

In the mid-20th Century, The Hermitage Hotel closed its doors and the fate of the historic building was uncertain. Local historic preservationists united with Historic Nashville and Mayor Richard Fulton to save the building from the bulldozer. Finally, after four years of major work and renovation, The Hermitage Hotel reopened on March 6, 1981. This new era brought-in a slew of famous guests such as Red Skelton, Roy Rogers, and the well-known pool player Minnesota Fats even lived here for more than six years.

In 2000, the Hotel underwent another multimillion-dollar renovation after being acquired by the Historic Hotels of Nashville. Since its reopening in 2003, The Hermitage Hotel has received numerous five-star ratings from the likes of the American Automobile Association (AAA) and Forbes. In 2020, The Hermitage Hotel was named a National Historic Landmark by the Department of Interior. The Interior acknowledged the significant role The Hermitage Hotel played in the passing of the 19th Amendment. Throughout the 20th Century, “Meet me at The Hermitage Hotel” was one of the most popular phrases heard around Nashville, now, thanks to the preservationists who fought to save this historic hotel, that same phrase still evokes a feeling of nostalgia and excitement.

The Hermitage is an open hotel and honors hotel hours.