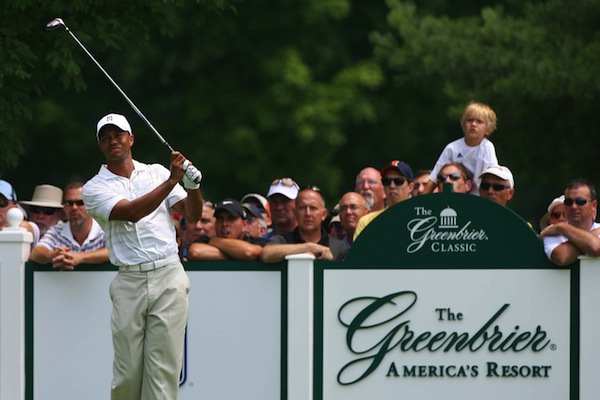 The 18th hole at the Greenbreir Classic 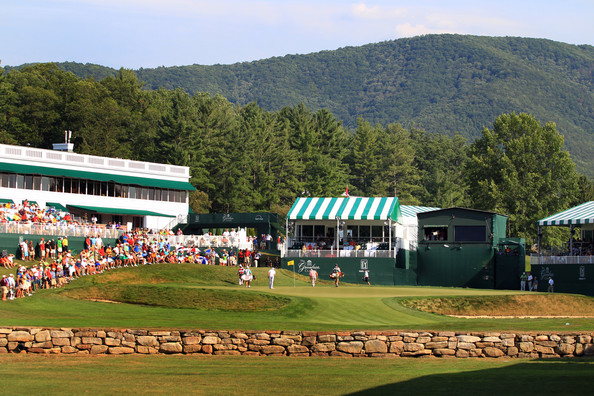 The Greenbrier Classic in White Sulphur Springs, West Virginia is the only PGA golf site in the state of West Virginia. This course was added to the PGA Tour in 2010 and has been a highlight to West Virginia tourist and residents.  This course replaced the Buick Open in Flint, Michigan. As part of the golf event the Greenbrier Resort also puts on a concert event each evening.

The Greenbrier Resort, where the Greenbrier Classic takes place is an award-winning resort. It has been open since 1778 and is a National Historic Landmark. Guests at the Greenbrier will be treated with southern hospitality as they take in the breath taking views of the Allegany Mountains.

Call the Greenbrier Resort to schedule a tour or tee time.