*The Pearl Buchanan Theatre entrance is on the right side of the Keen Johnson Building.* The Keen Johnson Building is well-known for its “Blue Lady,” but there’s another lady of Keen Johnson. Pearl Buchanan, whom the theater is named after, was a professor at Eastern from 1923 to 1964. She’s listed as a professor of “reading and expression” in the 1925 Milestone yearbook. During this time, she was head of the Little Theatre Club on campus. This club not only performed plays for Eastern, but also hosted dances for students. Buchanan had a passion for life, especially for theater. She traveled extensively, letting her “insatiable curiosity” guide her. Her collection of autographed photographs, theater programs, and news clippings are evidence of her love for the arts and can be viewed in EKU Special Collections and Archives. 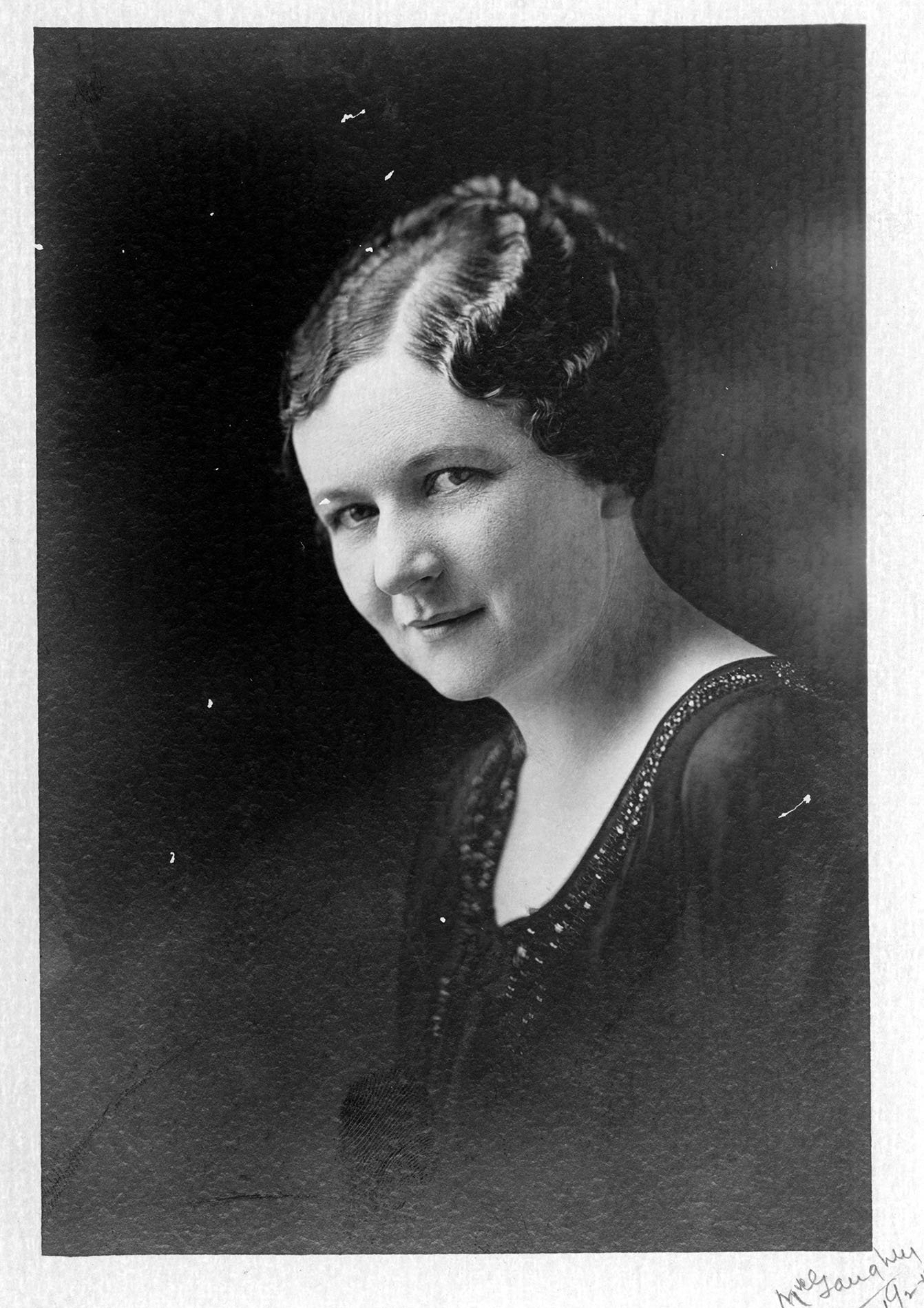 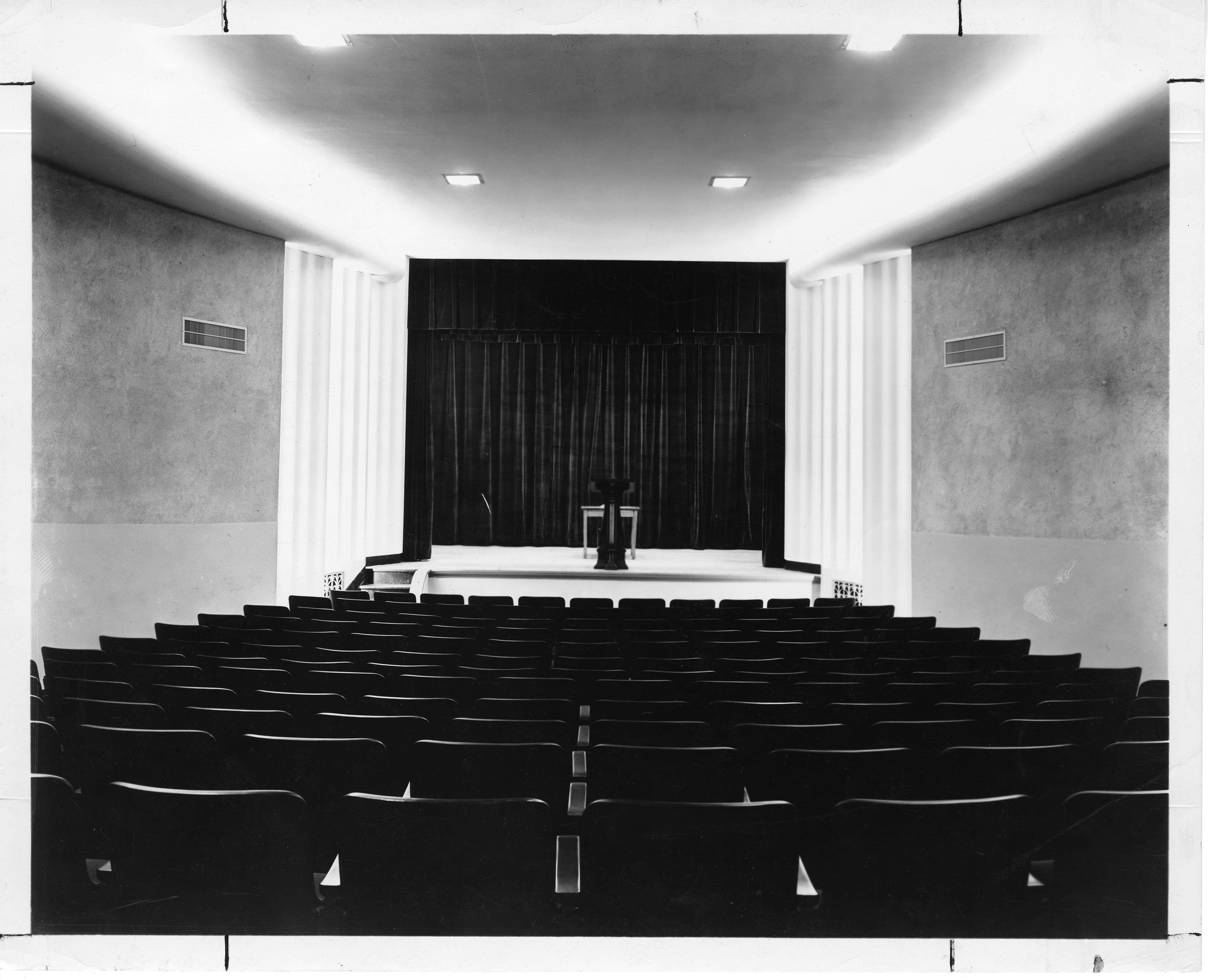