Upon first glance, you may not notice that the Roy Kidd Stadium is the alternate face of the Begley Building. In order to justify a stadium in the political climate of the late 1960s, President Robert R. Martin built an “academic-athletic showplace” that served as both classroom space and a stadium. The stadium was later named for Eastern’s famed football coach Roy Kidd, who coached at EKU from 1964 to 2002. Coach Kidd joined the elite group of coaches who reached their 300th win in 2001, after bringing home two national championships to EKU in 1979 and 1982. Kidd was inducted in the College Football Hall of Fame as a coach in 2003. The following quote speaks to Kidd’s humility in spite of his success. "Somebody asked me what it felt like to be placed with people like Bear Bryant, Bobby Bowden and Joe Paterno. The great thing is the players, though - not Roy Kidd. I'm just one guy in the spokes and I feel very lucky to be a part of it. I credit all the administration, coaches and players here at EKU for being a part of this day." A statue of him in the north end zone, completed in September 2017, honors the man who won 314 games as the head coach of the Colonels. 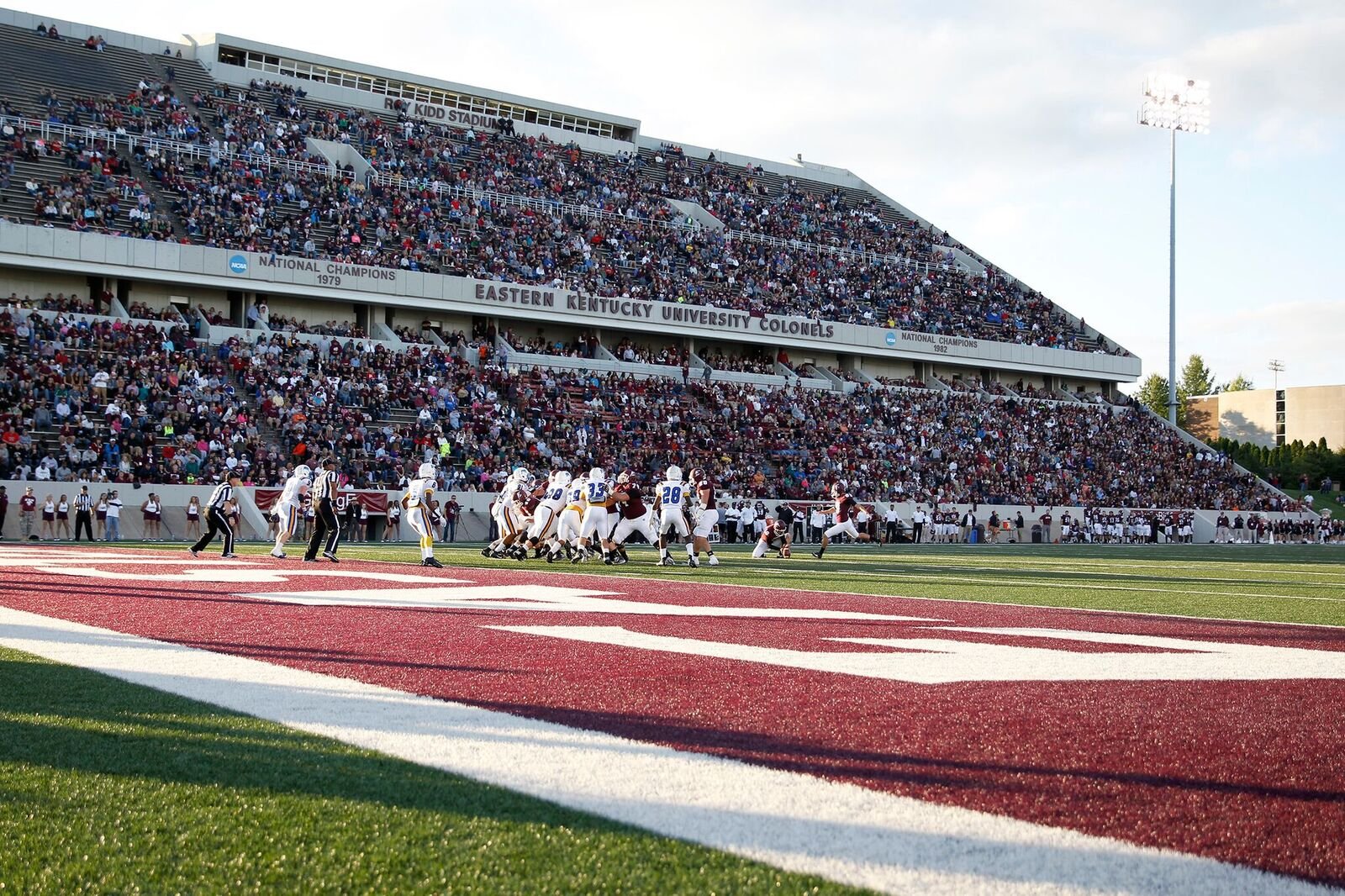 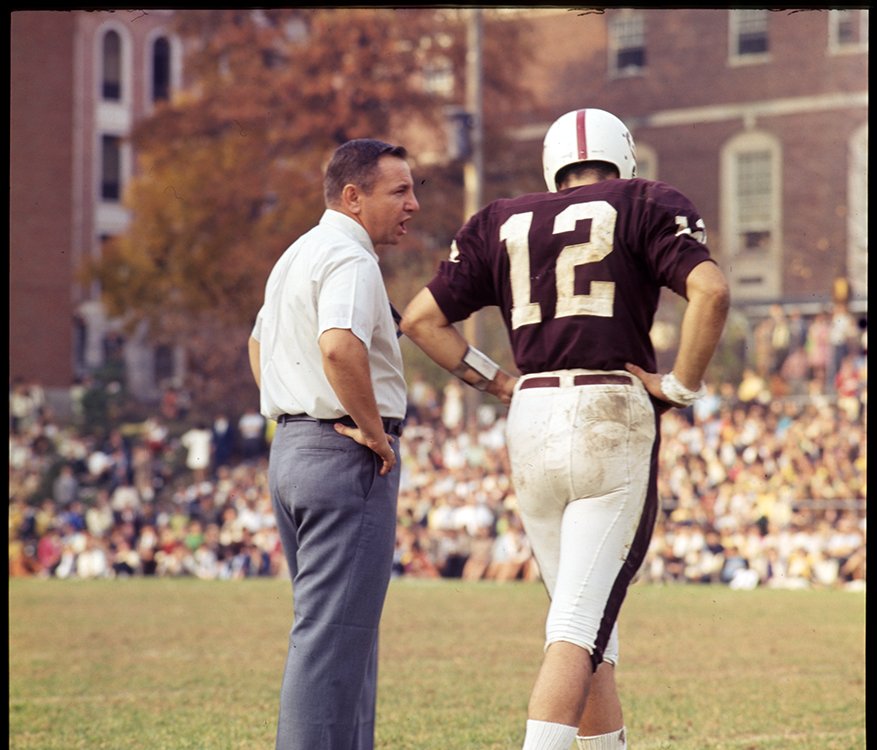 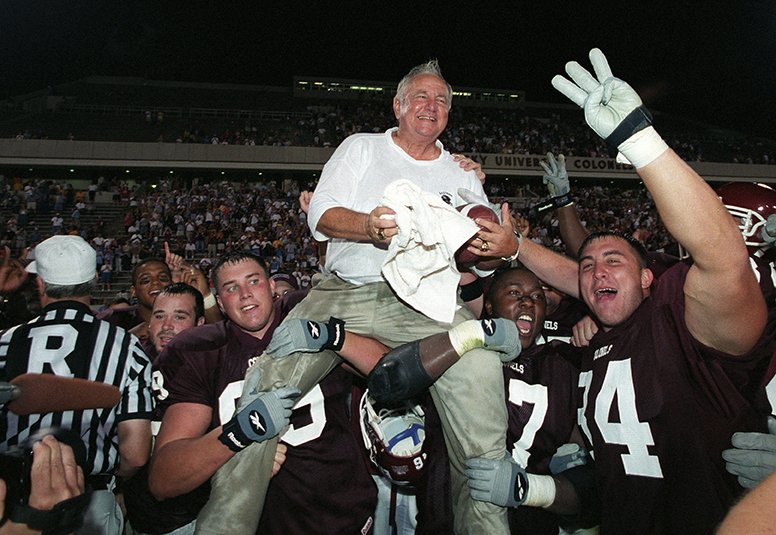