Ellendale Hall, also known as Stateland Hall, was purchased in 1922 as part of the William Gibson farm. The farmhouse was transformed into a dormitory for student athletes and agriculture students. It was later turned into a counseling center before it was eventually torn down in 2000 to make room for the Whitlock Building. The house had a large staircase in the center of the entrance with wide woodwork going up the railing, and there was also a wrap-around porch. When EKU decided to demolish the building, there was a lot of criticism from alumni stating that Ellendale was part of the school's history. 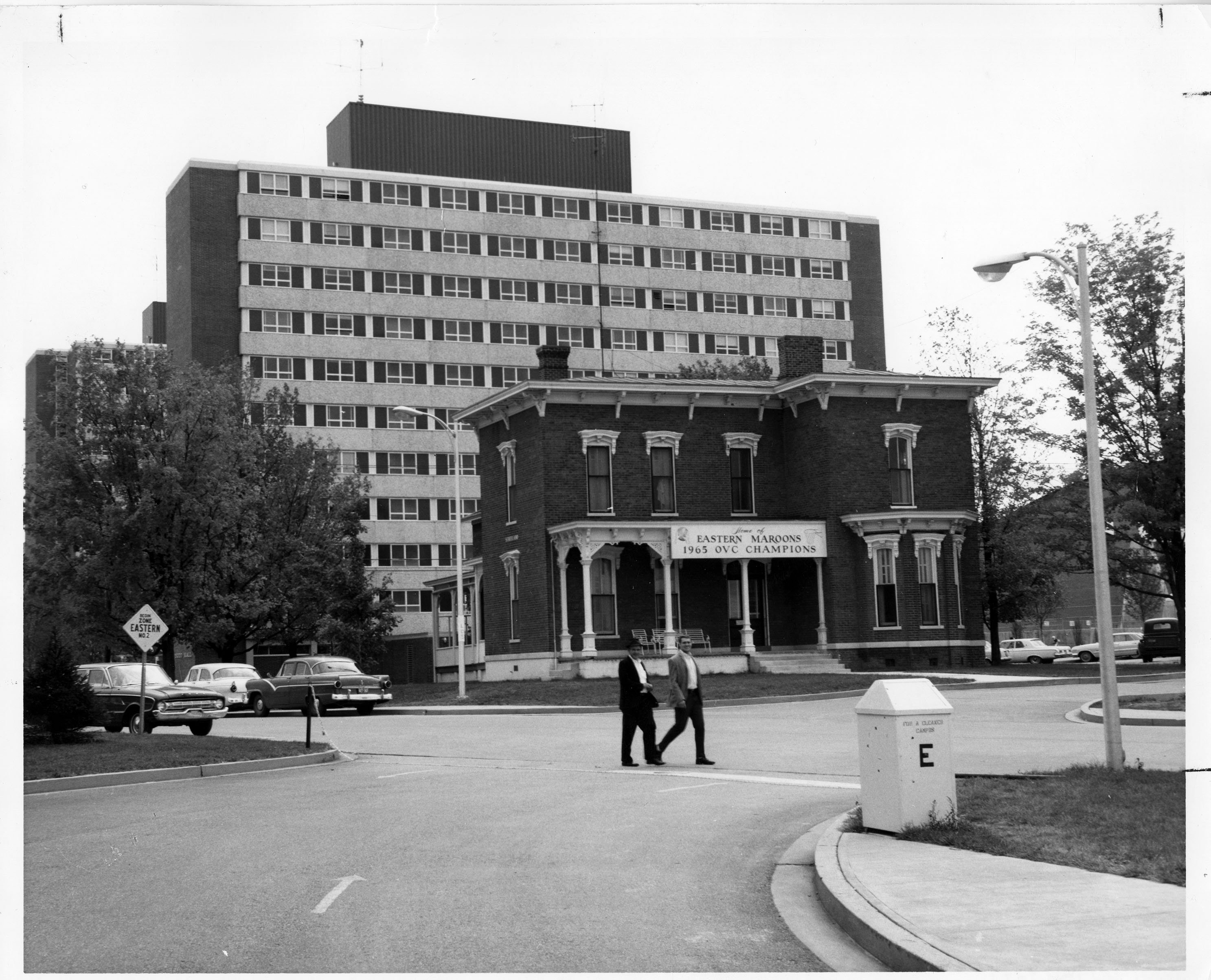 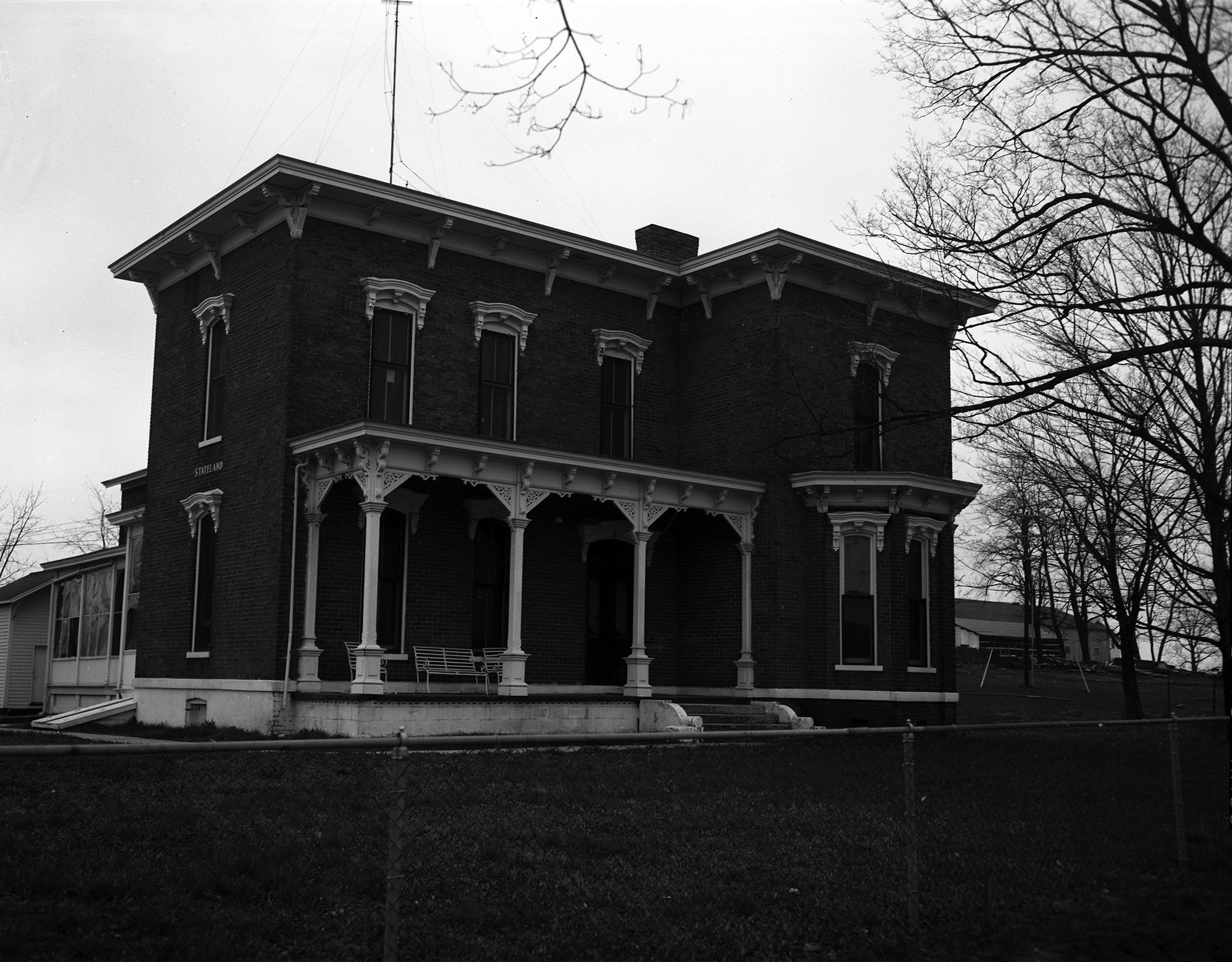