*The Robert R. Martin Room is located upstairs in the Coates Building.* “A Vision of Greatness” were the words on Robert R. Martin’s lips when he became EKU’s president in 1960. During his tenure, which ran until 1976, the campus grew exponentially. President Martin saw to the development of 12 dormitories, class facilities, Meadowbrook Farm, and other buildings. When Martin came to Eastern, the school was teetering on being run-down, with a student population of 3,000. By the end of his presidential tenure, Eastern’s enrollment increased to 13,400. Martin’s era was not as harmonious as the numbers would tell us. He served during the Vietnam War era, a turbulent time for any American college campus, but Martin held tight to his convictions. Independent student publications condemned some of Martin's methods and policies. The Eastern Progress stressed that Martin would never censor them. Despite the controversy, Martin’s impact was undeniable and his legacy continues on. His name is all around campus, including the Martin Room, which is located above Brock Auditorium in the Coates Building. This room holds artifacts from his era, and is a reminder of his vision for Eastern. 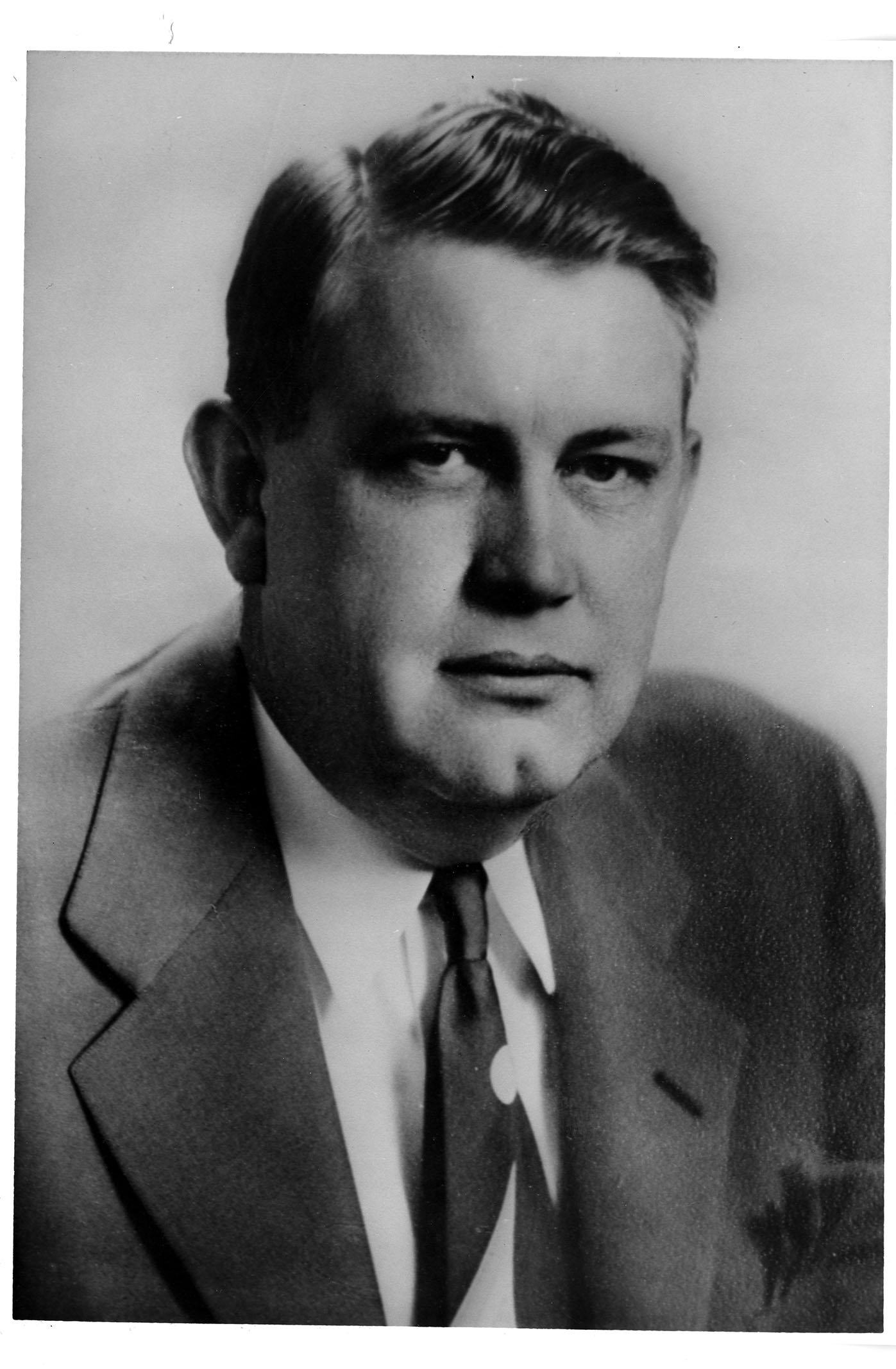