Most universities have ghost stories, and EKU definitely has its share of hauntings and mysteries. The most famous of these spirits is that of the Blue Lady. The Blue Lady, first spotted in the 1950s, supposedly haunts the Pearl Buchanan Theatre of the Keen Johnson Building. People have spotted a blue mist, heard singing, seen elevators moving on their own, and heard pianos playing when no one else was around. The origins of this particular spirit are debated. Some claim the Blue Lady is an actress who committed suicide and now haunts the theatre. A 1973 story in the Eastern Progress also describes the ghost as an actress, but adds more to the story. An Eastern actress, they claim, performed in a Greek tragedy where her character committed suicide. The actress poured her heart into the performance and was emotionally drained afterwards. Once she walked off stage, she was never seen again but her spirit lingered. Interestingly, the Blue Lady is not a vengeful ghost, even with her tragic stories. Some stories of her describe a kind and benevolent presence. One story even suggests she helped clean the theatre’s green room after a flood! 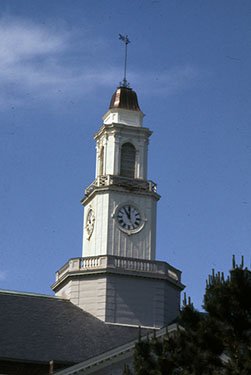 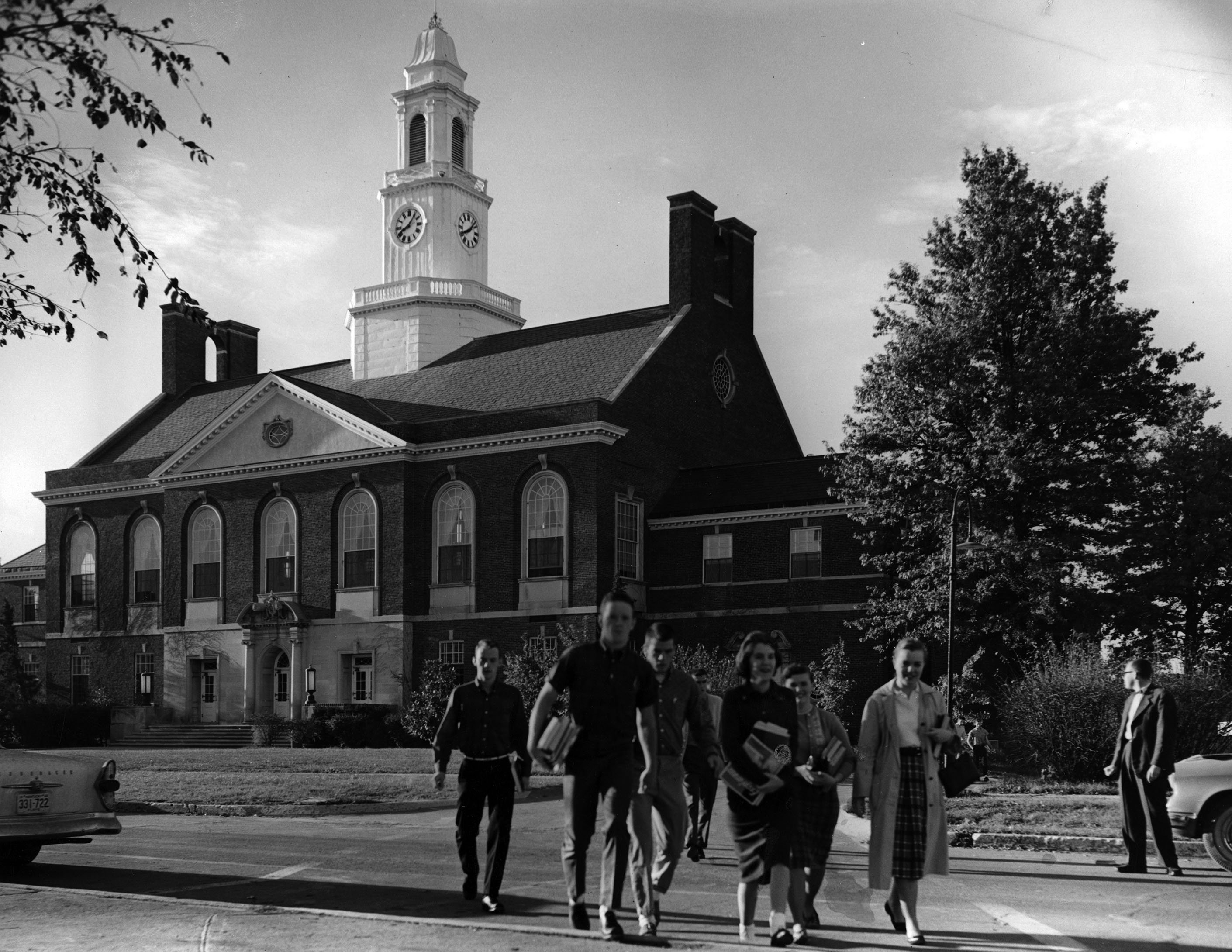