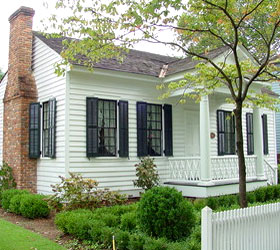 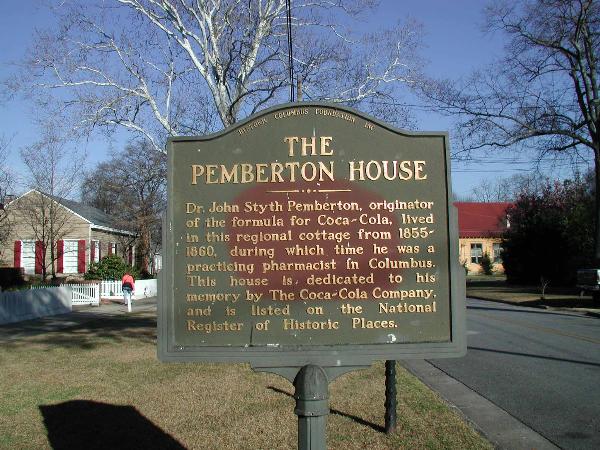 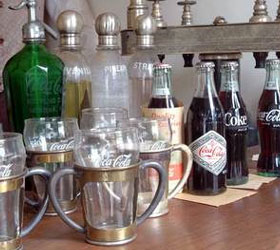 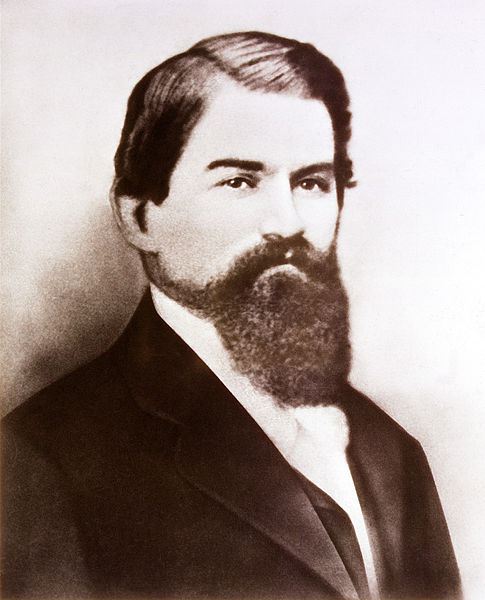 Dr. John Stith Pemberton, the creator of the original formula for Coca-Cola, lived in this cottage from 1855-1860. At this time, he was a practicing pharmacist in Columbus. The home has been moved from its original location and was operated as a museum by the Historic Columbus Foundation until 2013 when items from Pemberton's home and an exhibit made to resemble a 19th-century apothecary shop were located to the museum.