Lynching of Jesse Slayton and Will Miles (1896)

At this site on June 1, 1896, Jesse Slayton and Will Miles were lynched by a vigilante mob. The two Black men were accused of a crime but rather than allow the men to face trial, a white mob mutilated and killed the two men.

In 2013, a small group of Columbus residents had a ceremony memorializing the two victims of the racially-motivated lynching that occurred here in 1896. 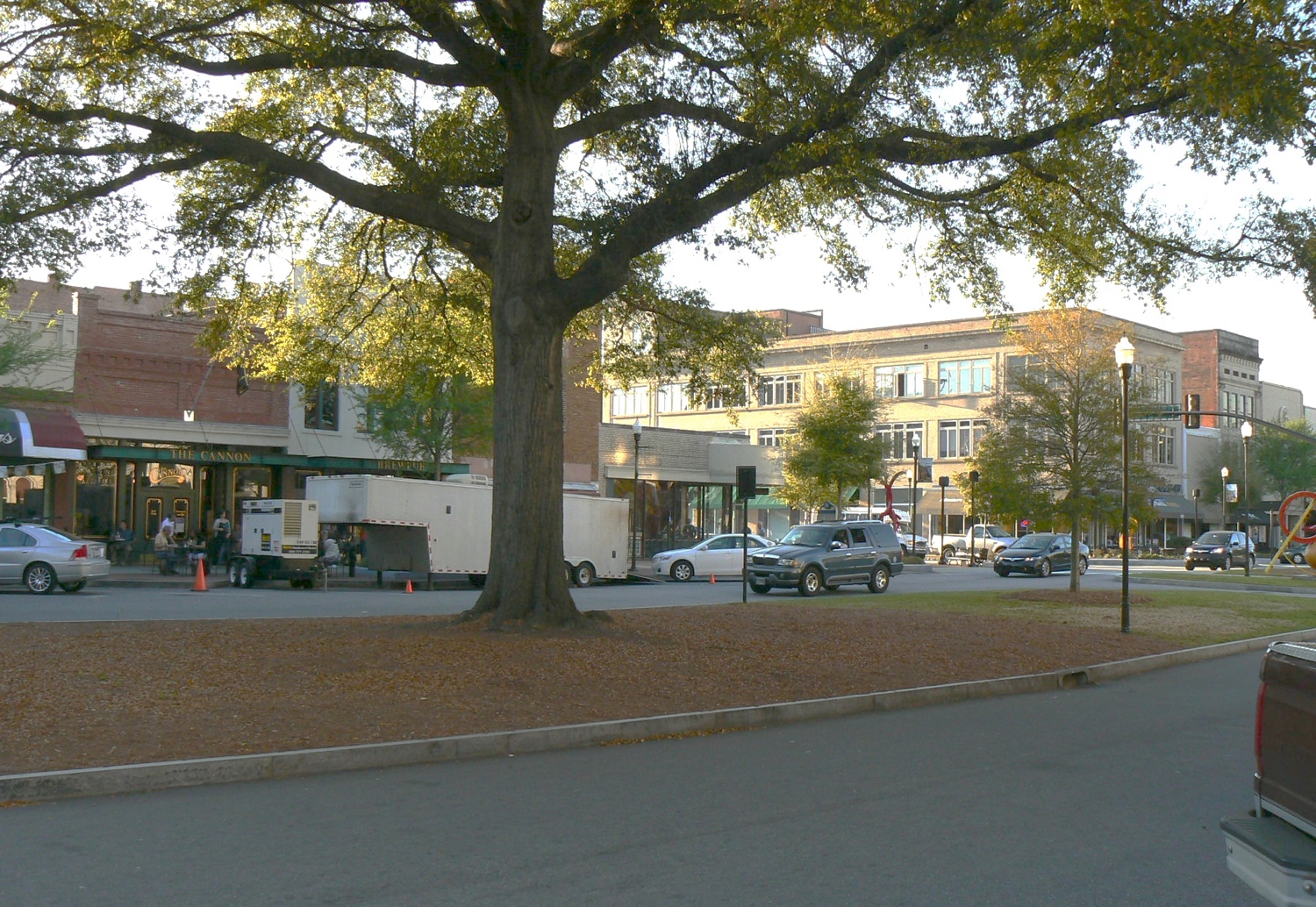 Slayton was arrested on suspicion of assaulting a white woman. At the start of his court proceedings, a white mob stormed the court and shot Slayton in the courtroom before placing a noose around his neck and dragging his body through the street. Not satisfied, the mob entered the jail and captured Miles who had been sitting in jail for several years despite the fact that his trial for assault against a white woman had concluded in a mistrial.

After capturing, killing, and mutilating the bodies of Slayton and Miles, the mob hung the bodies of the two men from a tree with signs warning other people of color that they could meet the same fate. A grand jury failed to yield any information from local residents despite the fact that both men had been executed in broad daylight with dozens of witnesses. The two men are buried in unmarked graves in Porterdale Cemetery