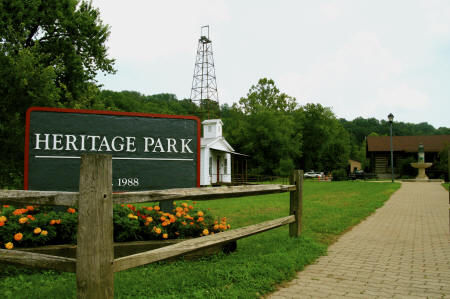 Nestled in downtown Spencer, Heritage Park was created in the mid-1980s as both a public park and community center. The complex includes a small local history museum within a restored historic train depot and a one-room schoolhouse that was constructed in the early 1900s and served the neighboring Roane County community of Looneyville. Both the school and museum are only open during special events as well as festivals and during Saturday afternoon in the summertime. The community building is available to rent. 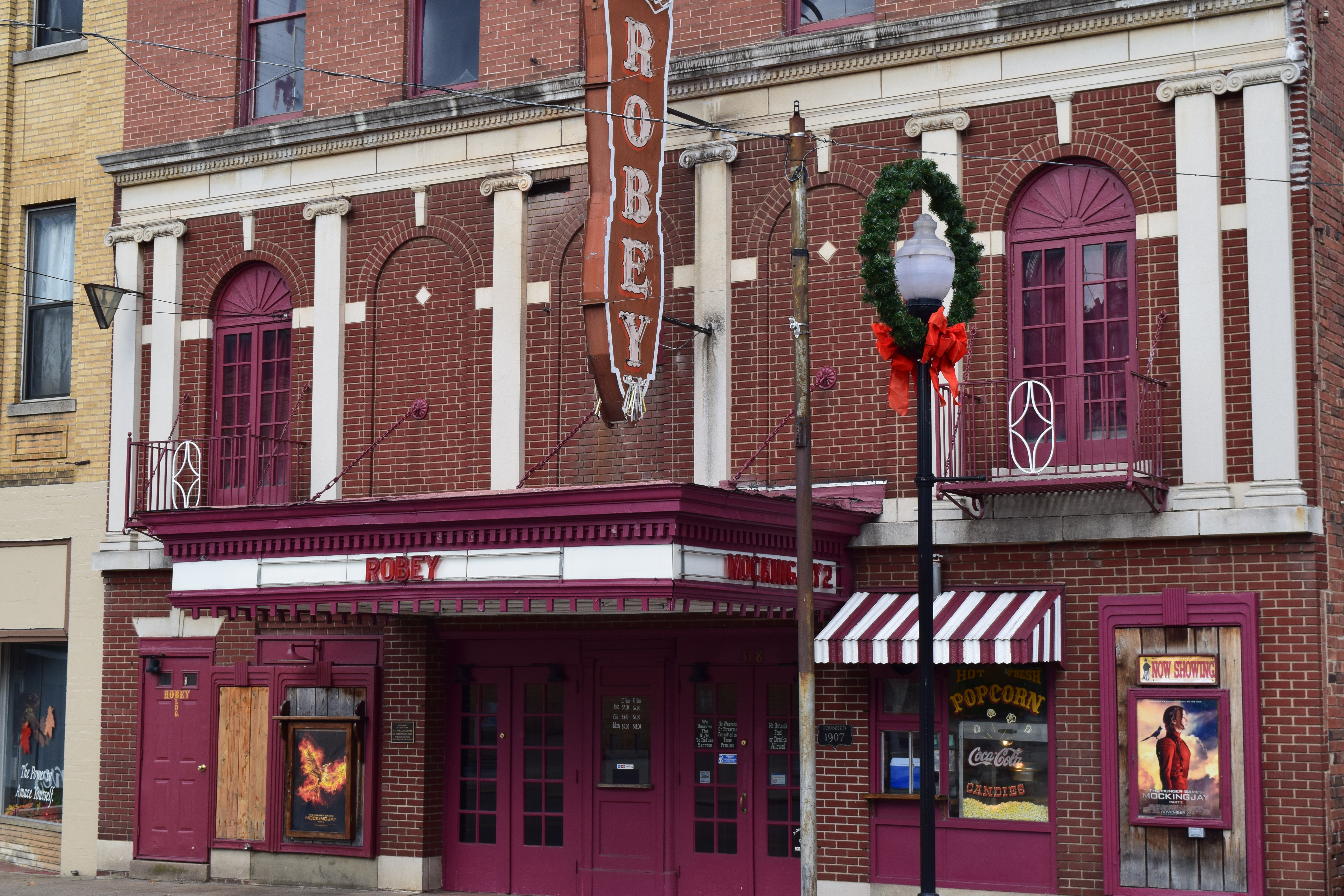 The Robey Theatre is one of the oldest continuously operating theatres in the country. Established in 1907, the theatre moved to its current location in 1911. In 1926, the theatre was remodeled and expanded into the building we see today. In the beginning, the theatre’s chief domain was silent film, however it quickly became an integral part of the community and has hosted many events such as local live productions and high school graduations. To keep up with the rapidly developing entertainment industry the owner, Hamond Robey, installed sound equipment in the late twenties. Throughout its life, the Robey Theatre has been a link to modern popular culture for the surrounding rural communities.

Dedicated in 1991, this monument recognizes the military service of Colonel Ruby G. Bradley, one of the most decorated nurses in the United State military owing to her efforts in assisting over 230 major operations during her 37 months of captivity. Bradley was commissioned a 2nd Lieutenant in the Army Nurses Corps on October 16, 1934. She later became known as an “Angel in Fatigues” for caring for fellow detainee’s while she was a prisoner of war in the Philippines during World War II. 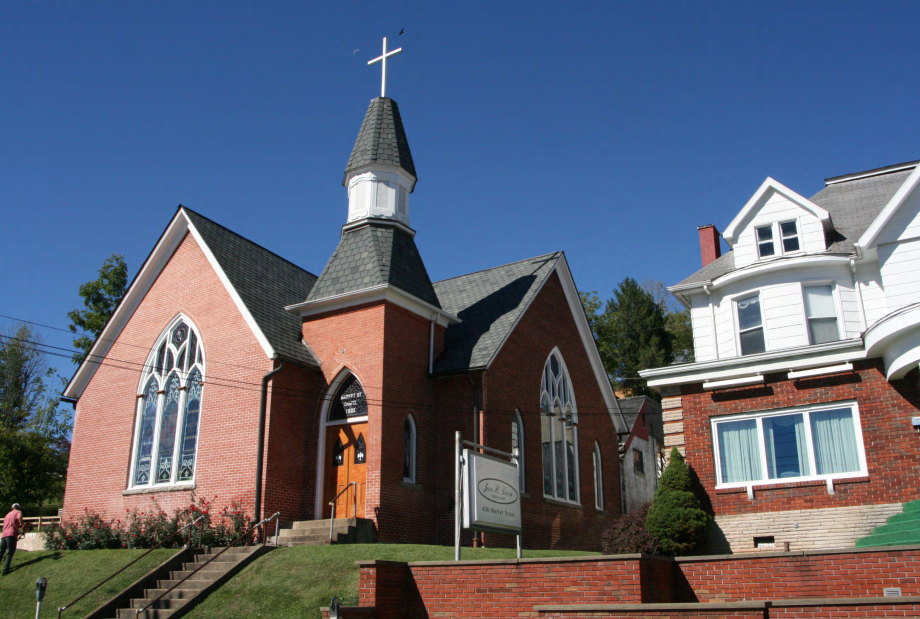 Founded in 1874, with the aid of a visiting preacher, the Spencer Presbyterian Church also called the Market Street Church, is unique in Spencer for its Gothic Architecture. Their original building was replaced in 1903, though who designed the current building has been forgotten. Closing in 1930 the Spencer Presbyterian Church was finally reopened in 1952 where it became part of the South Presbyterian branch in 1954. Following a cave-in 1975, the church closed once again, this time permanently, as the congregations created a new church outside of Spencer. Then the building served as a preschool for 13 years and finally was abandoned again during the 1990’s, currently, it is being restored by its new owners. The National Park Service placed the Spencer Church on the National Register of Historic Places or it “Late Victorian Gothic architecture” in 2016.