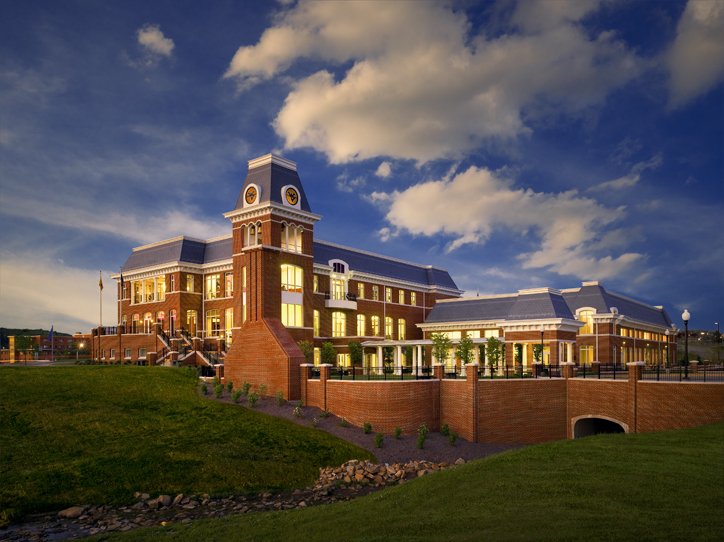 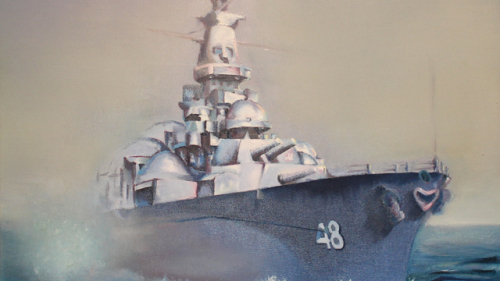 Charlie Erickson, born in 1913 in Northfolk, WV, was a business and community leader throughout his life in West Virginia. He never finished school, dropping out to work in his father's bakery, but was a successful entrepreneur who operated a laundry and bathhouse before becoming the mayor of Man, West Virginia in 1942. As mayor, he used his own funds to bring cable television to the homes of the residents in Logan County, WV. After his tenure as mayor, he moved to Parkersburg where he established the Durfee TV Cable Company and became actively involved in the West Virginia Cable Television Association, serving on the organization's board of directors. In 1977 he was named the "Pioneer" of cable by the board. Erickson was an active civic leader in the community throughout his life and served on the advisory board for the Parkersburg Boys Club and on the board of director for the Wood County Cancer Society. As a businessman he served on the BOD for the Parkersburg National Bank and the West Virginia University Foundation.

"Do you know anything that is better than an alumni center, which will go on for years and years to come and help the universities?"

The original Erickson Alumni Center was designed by internationally acclaimed artist Michael Graves and is also located on Patteson Drive. This building served as the Erickson Alumni Center from 1986 until 2008, when the new center was opened. Following completion of the new center, the original location was connected to the Art Museum of WVU and converted to become the Museum Education Center. The new West Virginia University Alumni Center was designed by IKM Incorporated Architects. The architecture of the building is reminiscent of the second empire style through the use of visible brick and concrete and in the sharply sloped eaves. These architectural choices draw parallels to many of WVU's most iconic buildings, such as Woodburn Hall.

Housed in the Alumni Center is the Nutting Gallery which opened as part of WVU's 150th year anniversary. The gallery had contained the exhibit titled "Through the Looking Glass: Early Glass Plate Views of West Virginia University." It contained over 30 glass plate prints collected from the West Virginia Regional History Center that showcase WVU from 1867-1920. The exhibit is now closed, as it was open from February 7th to March 31st, 2017.

Currently housed in the Alumni Center is Kacy Harrison's depiction of the USS West Virginia. USS West Virginia was one of the battleships that sank during the World War II attack on Pearl Harbor. Harrison, a former student in the College of Creative Arts, won first place in a contest sponsored by a Chicago metro chapter of the WVU Alumni Association. The association wanted to honor the veterans and expose students to the art field of military paintings as it sought contestants to create images of the historic battleship. The painting was unveiled on May 1, 2015 during a reception at the Nutting Gallery located in Erickson Alumni Center.