The Old Fernald-Laughton Memorial Hospital was built as a private home in 1910. It operates today as the Florida Hotel. 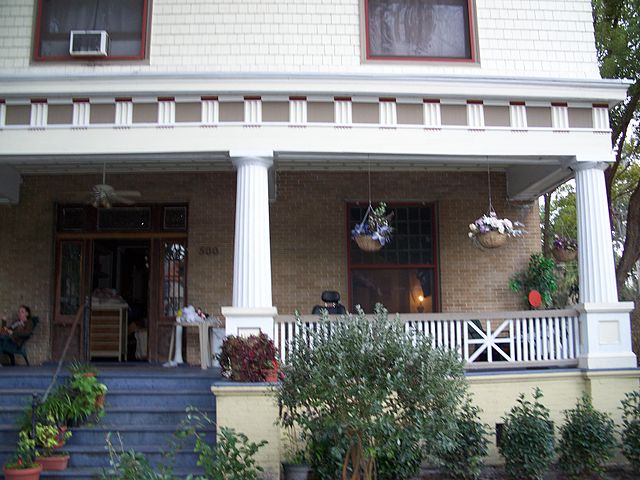 Towards the end of the 19th century, Sanford was a small but a thriving town. Railroads and riverboats were key drivers of the local economy. The railroads were also important in that they provided medical services beginning in the 1890s. This continued until 1904 when these were moved to Georgia. The closest medical facility was in Orlando, which was 20 miles away. Mrs. Fernald recognized this problem and decided to donate the house to the city. The building was expanded twice in the coming years and had a total of 30 beds. In 1945 the hospital’s facilities were moved to the Sanford Naval Base. The base closed in April of 1951 and the hospital facilities were moved back to 500 Oak in September and remained there until 1955.