Curtis Hixon Hall served as a sports arena, convention center, concert venue, and events center in downtown Tampa, Florida from 1965 to 1993. It was used to bring the people of Tampa together prior to the completion of newer facilities that led to the demolition of Curtis Nixon Hall. The park where the convention center was located was redesigned in 2010 and is now home to what is called The Tampa Riverwalk. 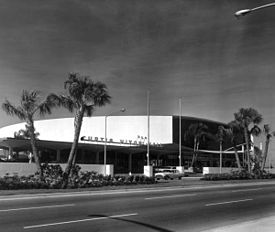 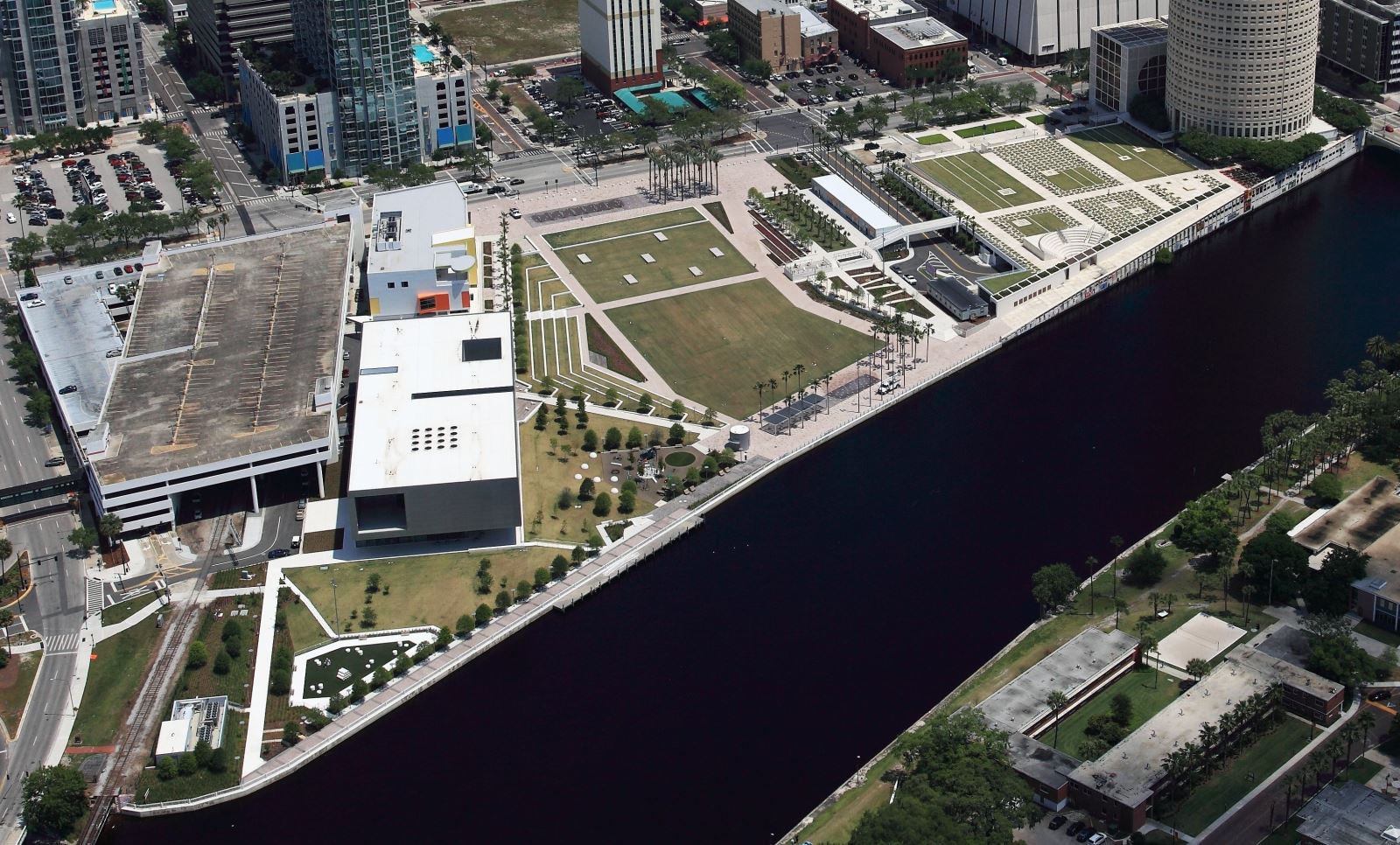 Curtis Hixon Hall was located in downtown Tampa. During its twenty-eight years of operating, it held indoor sporting events, concerts, gathering place for those located in the city of Tampa. It was named after mayor Curtis Hixon, who was in office from 1943 until his passing in 1956. The first concert, the 1950s Rock and Roll Revival, was held in 1970s. The hall could hold up to 7,600 people for each of its events.

Following the completion of newer facilities in this area in the 1980s, fewer events were held at Curtis Hixon Hall. This park where the convention center once stood is now part of the Tampa Riverwalk which included Glazer Children’s Museum, Tampa Museum of Art, and Curtis Hixon’s Waterfront Park. Although the Curtis Hixon Hall no longer exists its location still serves its original purpose: to bring the people of the city of Tampa together. Many events (both large city events and small personal events) are held on the property.