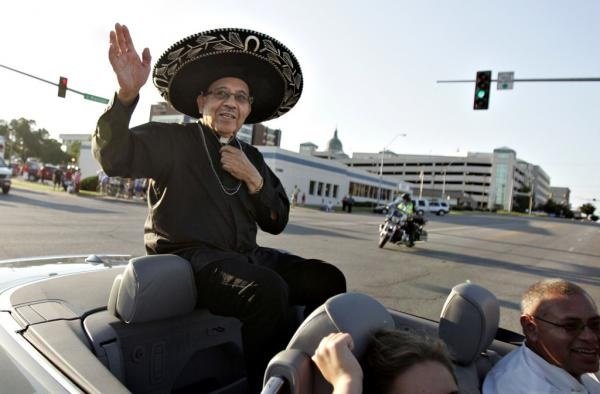 English/Spanish It is not everyday that a community center is located in the middle of a neighborhood. Located in Oakland, a block away from Our Lady of Guadalupe Church, El Centro de Topeka was founded in 1972 by a Catholic priest named Father Ramon Gaitan. Father Gaitan was sent to be the new priest at Our Lady of Guadalupe Church in Topeka, Kansas. He had a passion for serving people with few resources, especially immigrants in need of assistance. Over the years, Father Ramon increased the time he spent serving families in need until he realized he needed help. That is when he established El Centro with the help of community members to serve those with needs of resources. For him, connecting the church with the community was at the center of his religious praxis. 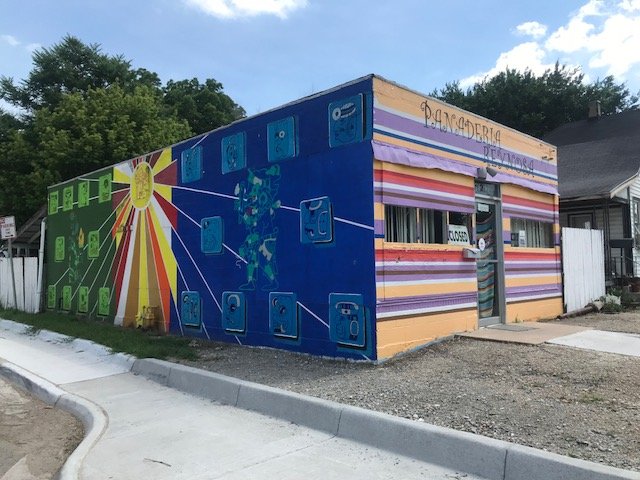 The Oakland neighborhood of Topeka (not to be confused with Oakland, CA) is an outstanding tight-knit place with unique looks and lifestyle. This Mexican American enclave is home to Mexican-style bakeries, restaurants, bilingual churches, and the former Guadalupe school, thus, blending the best of Kansan and Mexican cultures. The neighborhood has beautiful murals by leading artists Maria Guzman and Jamie Colon. According to Arts Connect Topeka, 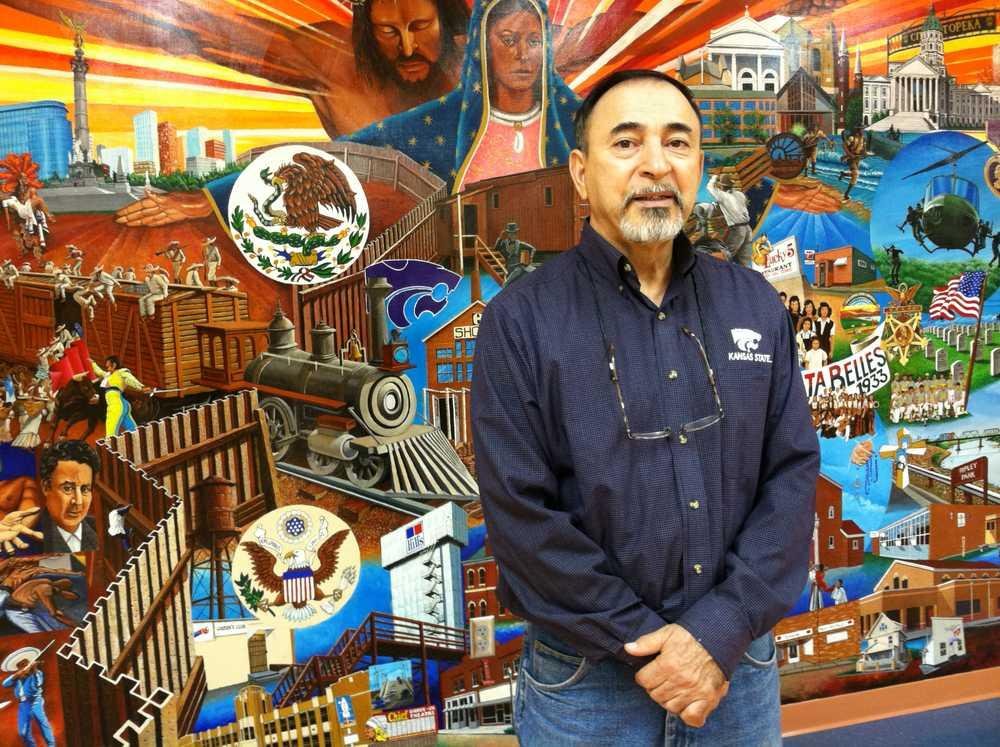 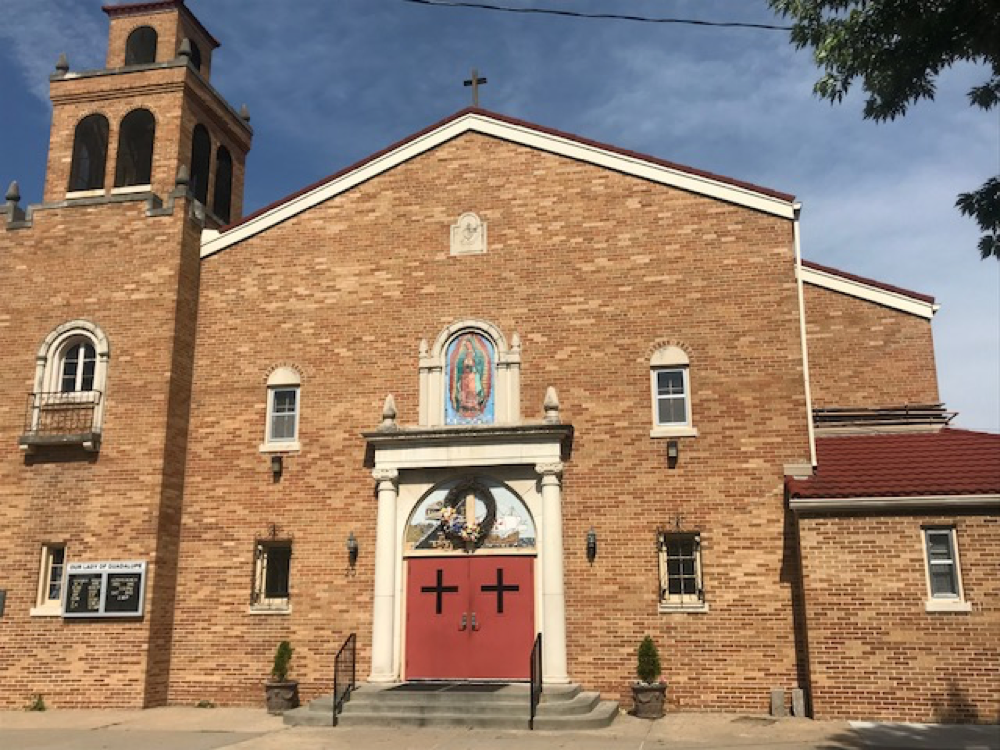 4. Our Lady of Guadalupe Church

Founded in 1914, Our Lady of Guadalupe Parish was started and organized because of the enthusiastic interest of twenty families who migrated from Mexico to escape poverty or the Revolution of 1910. The movement was influenced by the growth of railroads and the need for labor during and after World War I. Throughout the history of the parish, no matter the challenges that were faced, the parishioners maintained their faith and strengthened their efforts to keep the parish open. The parishioners have contributed generously to its growth and progress. 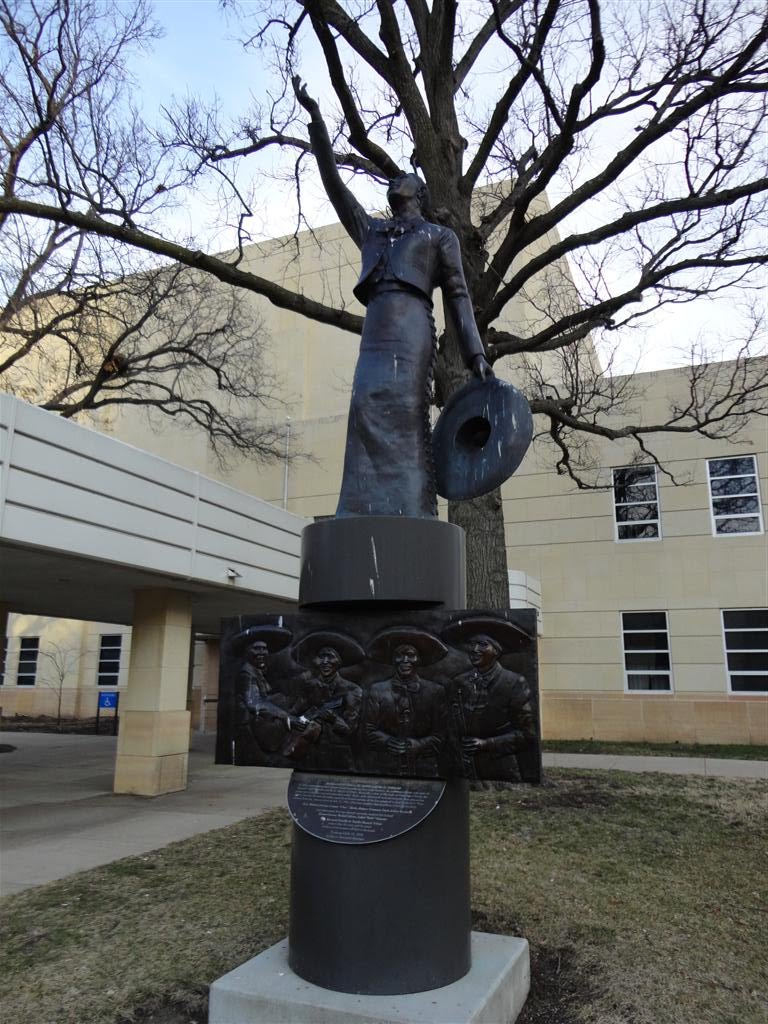 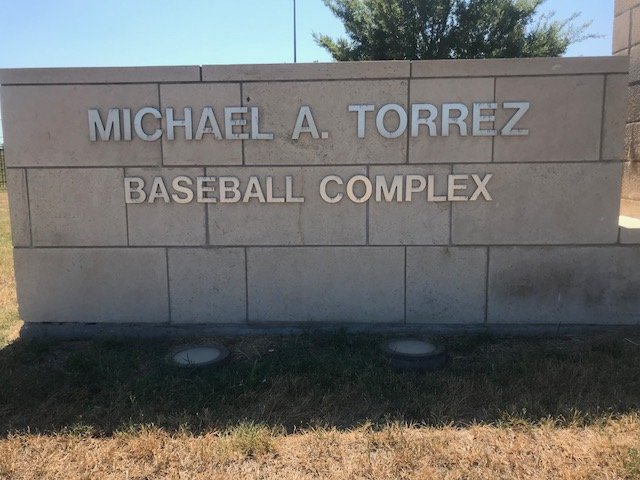 Engish/Spanish. One of the most notable aspects of Mexican American culture in Kansas is the culture around baseball revered as a solid foundation for Latino communities. In almost every Mexican American neighborhood, (and for other Latinos more broadly) there is a high chance of passing by a baseball park. However, the legacy of Mexican Americans and baseball in Kansas has a historical precedent and is not merely a current-day phenomenon. Through the help of community organizations and his own remarkable talents, Mike Torrez has become the historical and chronological reference point to the history of Latinos in Kansas.

In this tour, you will enjoy a tour of Latino history in Topeka, Kansas. Latino history in Topeka begins when Topeka was in its infancy and track it settlement, development, and progress of the City of Topeka and the recent arrival of Latino immigrations. The true story of Topeka can only be understood by telling by telling the story of Latino experience. Finally, these designated places in the tour are nostalgic about the era before television, when everyone in the community worked together, talked to each other and afterwards, gathered around these places to support and entertain themselves. Therefore, the results of their collective efforts despite discrimination and racism to succeed in their journey is worth exploring. We hope that you will enjoy the journey.