St. Mary of the Visitation Catholic Church was built in 1867 and is home to a congregation founded in 1841 by pioneer Dominican missionary Samuel Charles Mazzuchelli (1806-1864). It is a parish of the Dioceses of Davenport and a typical example of 19th century ecclesiastical architecture. Built of red brick and stone trim, the church features widespread use of round arches, a bell tower, buttresses, pilasters, and stained-glass windows. The bell tower houses a four-sided clock and is topped by an octagonal spire. St. Mary's was added to the National Register of Historic Places in 1980.

Italian missionary Samuel Mazzuchelli established St. Mary of the Visitation Catholic Church in 1841. The church building was erected 1867 and was the second used by the congregation. 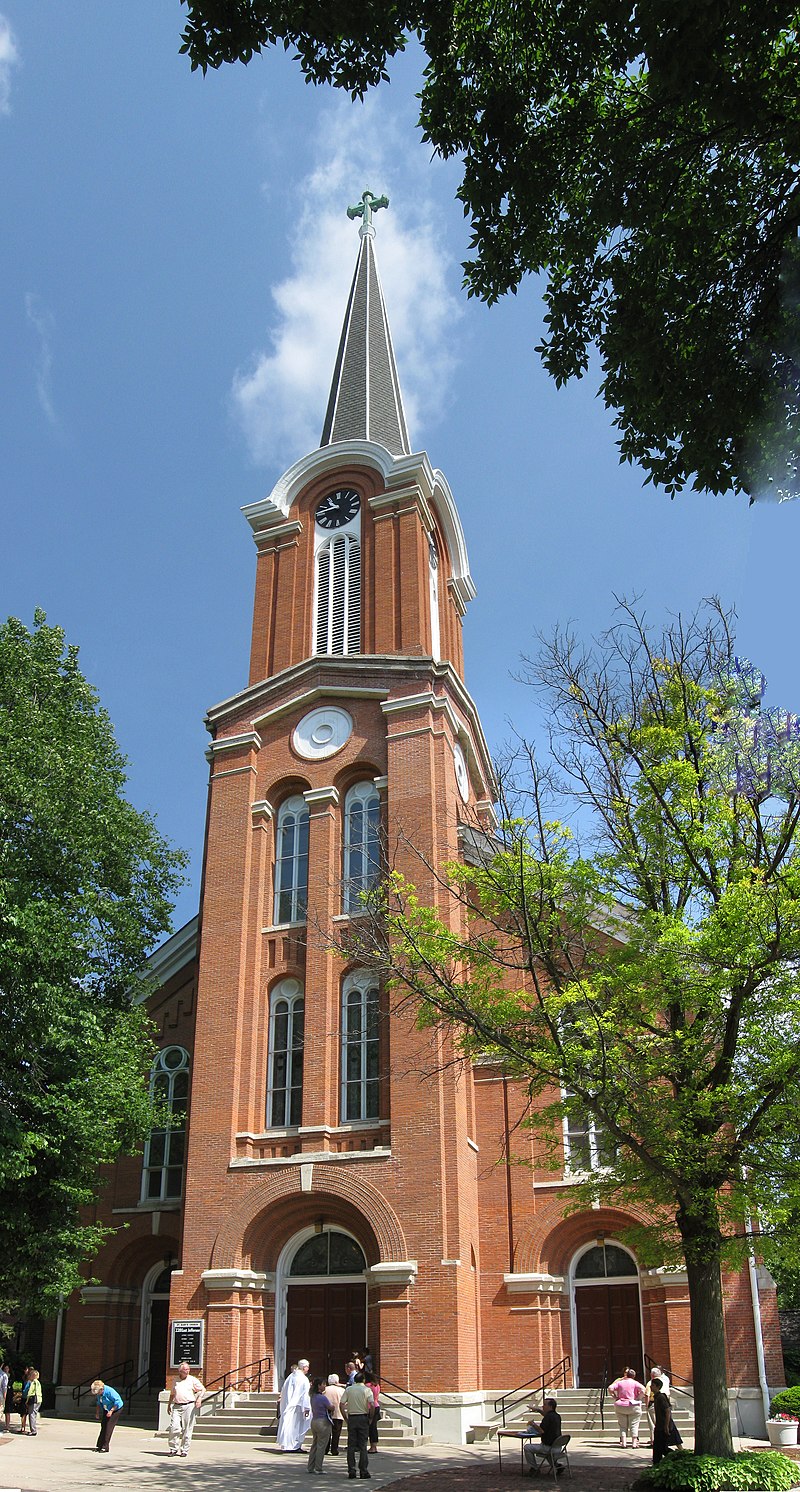 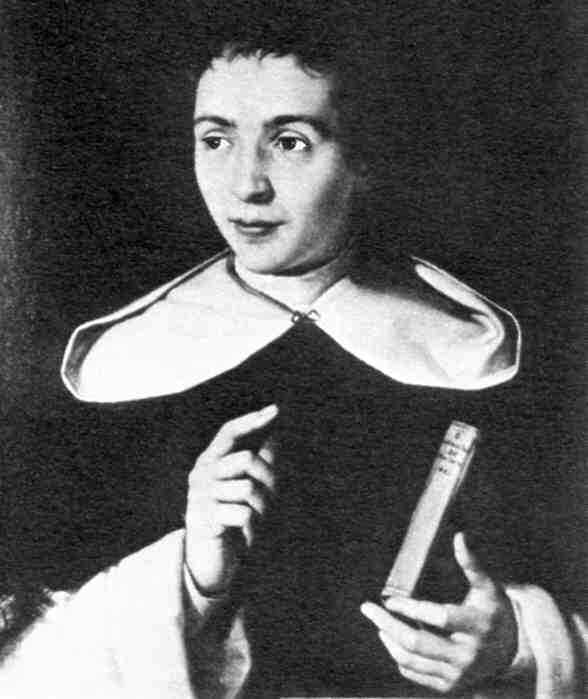 Samuel Charles Mazzuchelli (his birth name in Italian was Carlo Gaetano Samuele Mazzuchelli) was born to a wealthy family on November 4, 1806 in Milan, Italy. His father wanted him to become a politician but Mazzuchelli developed a strong affinity for Catholicism during his childhood. As a result, he decided to renounce his wealthy life and joined the Dominican Order as a novitiate when he was 17. He studied at the Dominican college in Rome before being ordained a subdeacon in 1827. It was there that he met and became friends with future Pope Gregoy XVI.

After becoming a subdeacon, the Vicar General of the Diocese of Cincinnati, Fr. Frederick Rese, asked Mazzuchelli to come to the United States conduct missionary work in the Ohio, Wisconsin, Illinois, and eastern Iowa region. He arrived Cincinnati in 1828 where Bishop Edward Fenwick officially ordained him as a priest (since Mazzuchelli was only 23, he received a special dispensation to be ordained). Mazzuchelli was first assigned to Mackinac Island in Michigan, which at the time had an American fort and was a thriving fur trading hub. He restored a small unoccupied church and hosted a series of conferences where he defended Catholicism against a local Presbyterian minister.

By 1831, Mazzuchelli had moved to Green Bay, Wisconsin. He built a stone church in called St. John the Evangelist, and established schools for children and adults (both European and Indian). To teach Catholicism, music, geometry, math, and American history to the local Indians, he prepared texts in the Menominee language (it is not clear whether he wrote these texts or could speak the language). Mazzuchelli also taught Indians how to build houses and grow crops using European methods. He also taught Indian women how to sew. By the mid-1830s, there were 1,000 Christian Indians living in Green Bay. In 1833, Mazzuchelli wrote a letter to his old friend and now Pope Gregory XVI describing the evangelizing work he had done in Wisconsin, and suggested that the Diocese of Cincinnati be divided. Pope Gregory agreed and established the Diocese of Detroit that year.

In 1835, Mazzuchelli helped establish a church in Dubuque, Iowa. Two years later, the Diocese of Dubuque was established. Over the following years, Mazzuchelli preached in southwestern Wisconsin, eastern Iowa, and northwestern Illinois to Indians as well as European immigrants. He built more than 20 churches in cities in the region. Five still exist today including St. Patrick's in Benton, Wisconsin and St. Mary of the Visitation (he may have also designed the Old Capitol Building in Iowa City).

By the early 1840s, bouts of fever weakened Mazzuchelli's health and he returned to Milan, Italy in 1843 to try to recover. He had been gone for 22 years. During his time in Italy he wrote his memoirs and received permission to establish a Dominican province, a male college, and a community of Dominican sisters in what is now Sinsinawa, Wisconsin. He returned to Wisconsin in 1844 and established the college, which no longer exists, two years later (the Dominican sisters' community was founded in 1847).

Mazzuchelli spent his last years in Benton, Wisconsin where he helped established the Santa Clara Academy for girls. He taught many subjects there including astronomy and oil painting. When he was 57, he caught pneumonia while visiting a parishioner and died on February 23, 1864. He was buried in the cemetery at St. Patrick's.