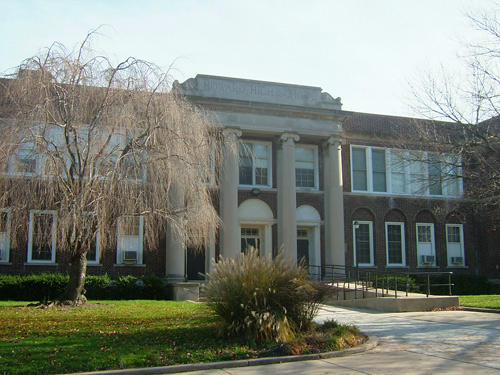 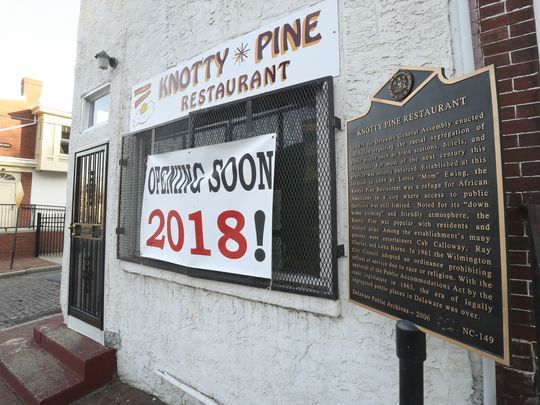 Located on Wilmington’s east side, the Knotty Pine Restaurant was, until a few years ago, the city’s longest continually-operating African-American-owned restaurant. The restaurant closed for a few years following the owner’s retirement but has since reopened. The restaurant served as a welcoming haven for Wilmington’s African American community when segregation kept them from many other establishments. Some of the most well-known entertainers of the day were patrons. 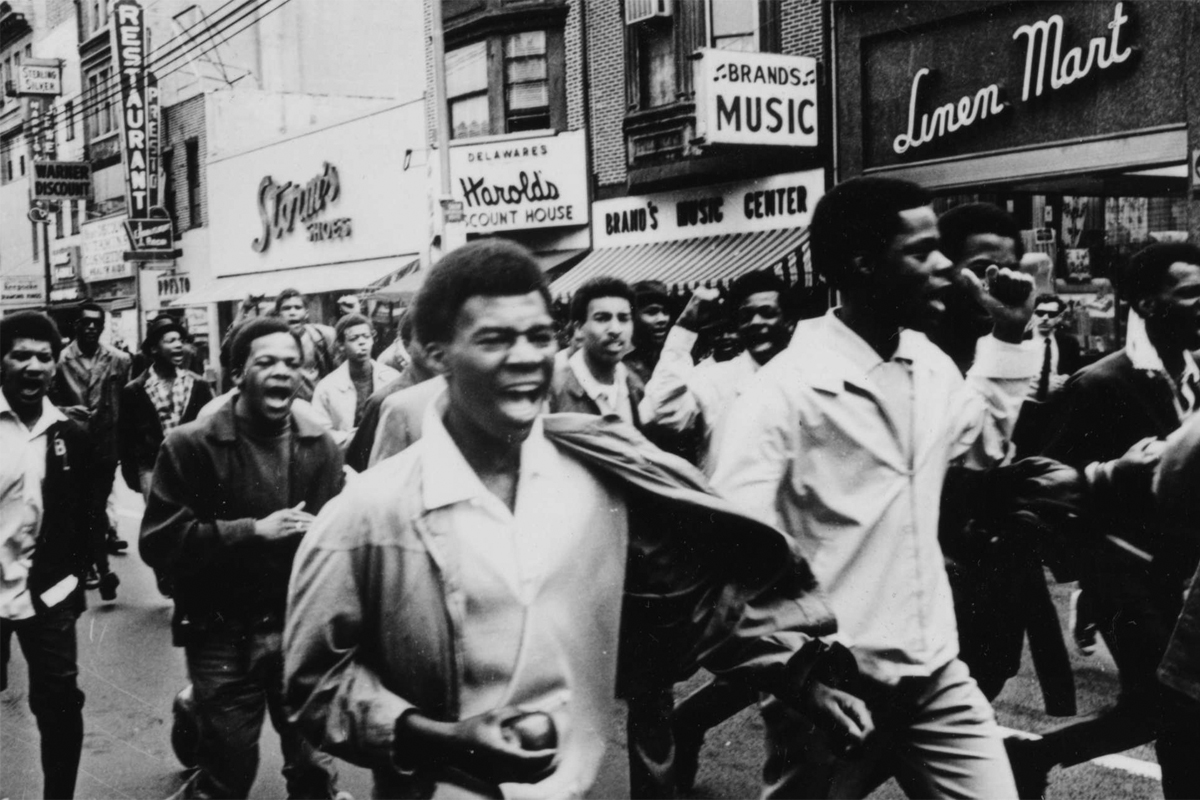 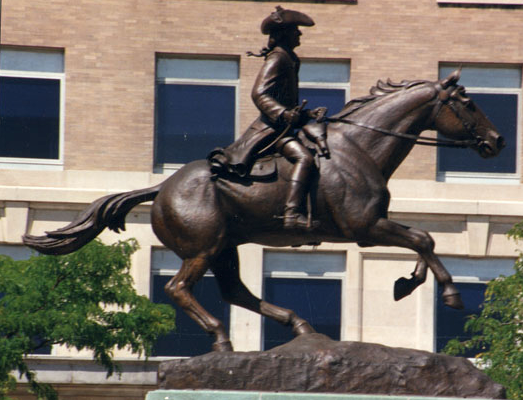 In downtown Wilmington, Delaware stands the statue of Delaware’s most cherished patriot, Caesar Rodney. At almost midnight on July 1, 1776, Caesar Rodney was informed that he was needed in Congress regarding Delaware's tied vote of independence. Rodney rode 80 miles horseback to Philadelphia, Pennsylvania without delay. On July 2, 1776, Rodney casted his crucial vote that paved the way for the passage of the Declaration of Independence. 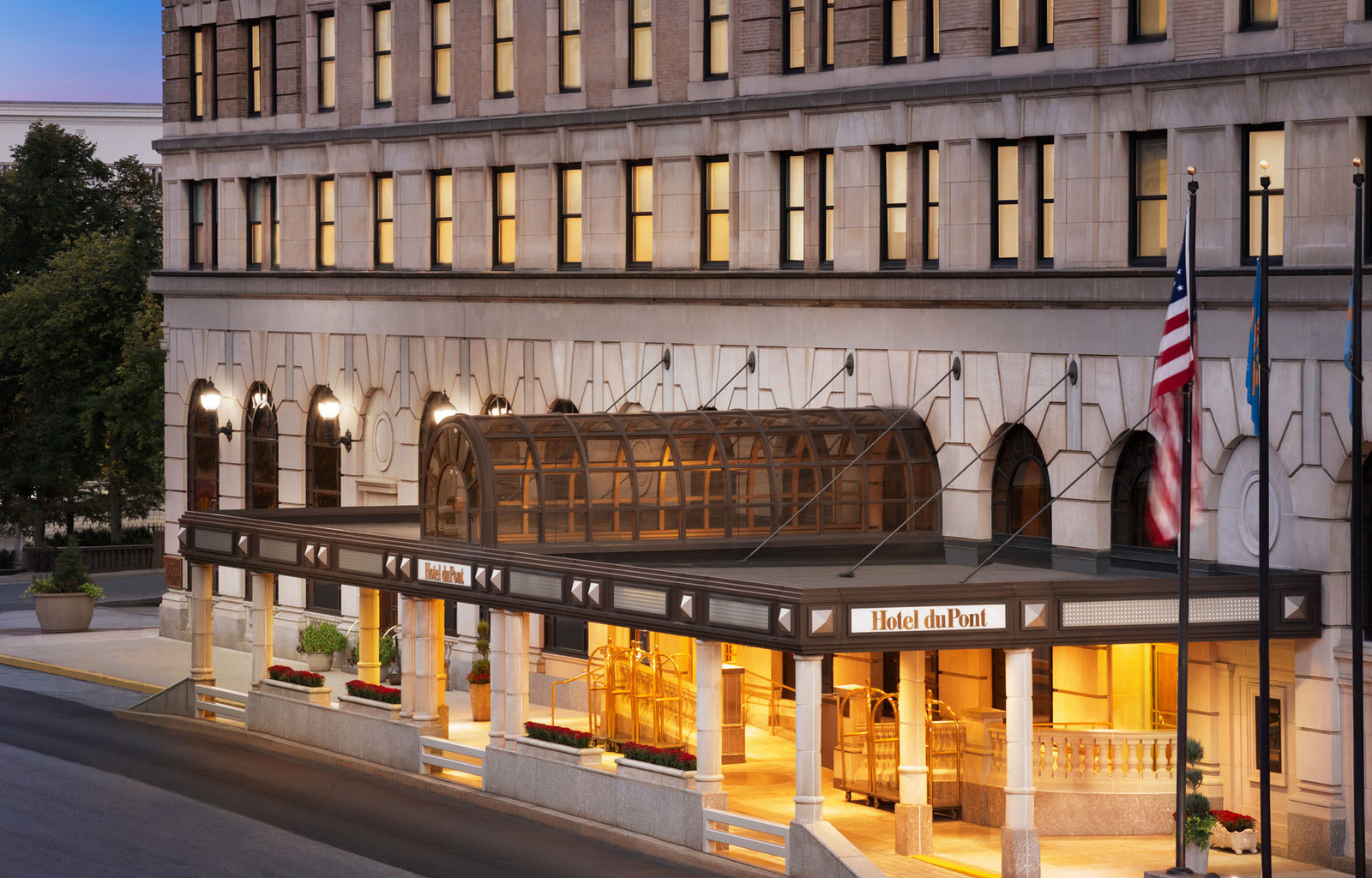 Commissioned in the early 1900s by DuPont Company president Pierre DuPont, the hotel that bears his name is a Wilmington landmark. When it opened in 1913, the hotel instantly became one of the most fashionable properties in the United States, rivaling any in New York or London. Over its long history, the Hotel DuPont has hosted a long list of celebrities and leading political and business figures. Because of its central location overlooking Rodney Square and the central place it holds in the history of Wilmington, the hotel is often thought of as the city's "front door."