Wilmington's Quaker Hill Historic District dates to the 1730s, when it was founded by William Shipley. The first meetinghouse in the area was built in 1739, but within a few years, the Quaker community in Wilmington outgrew the building and it began to be used as a school. A second meetinghouse was built in 1748. In 1816, a new meetinghouse--the one that still stands--was constructed. The Quaker Hill neighborhood was an exclusively Quaker district until the 1800s, when people of other faiths began to move into the area. The neighborhood is now listed on the National Register of Historic Places. 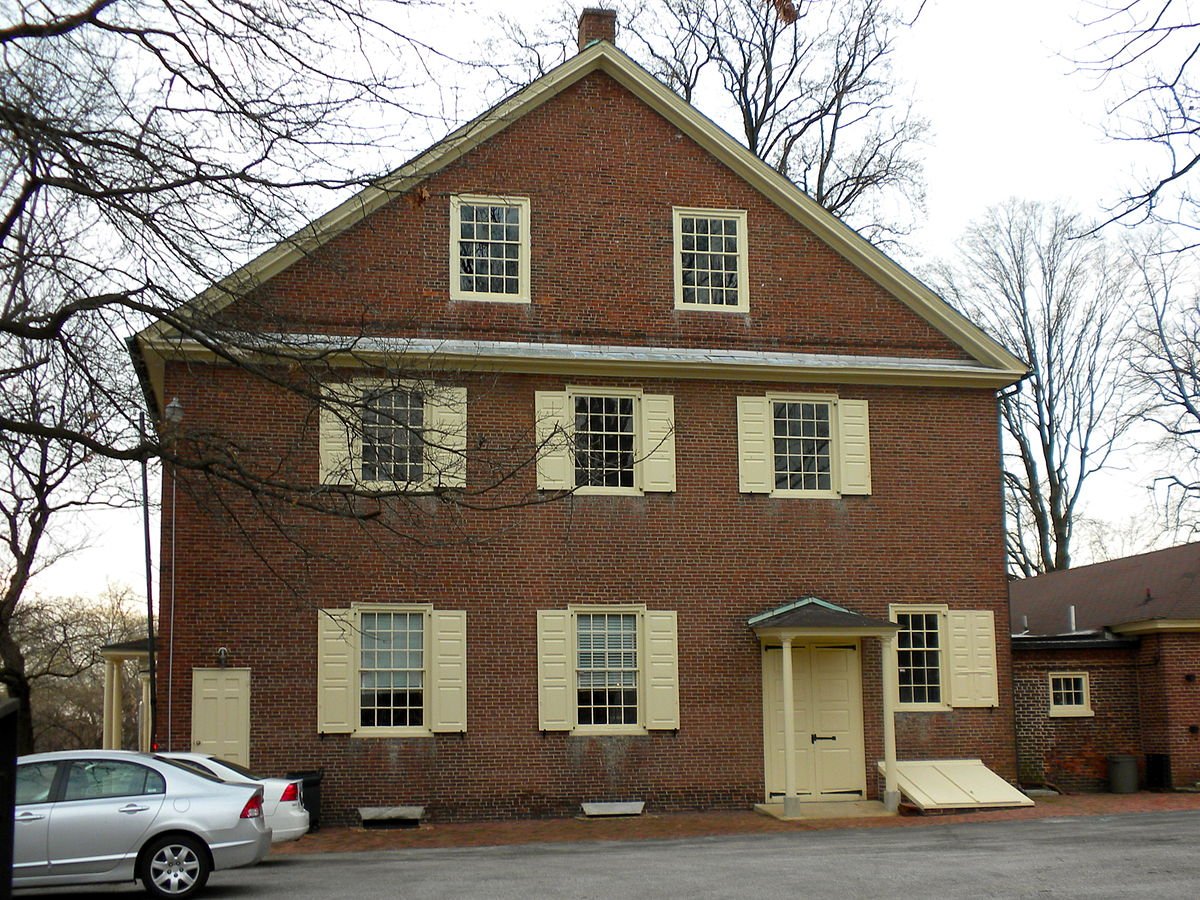 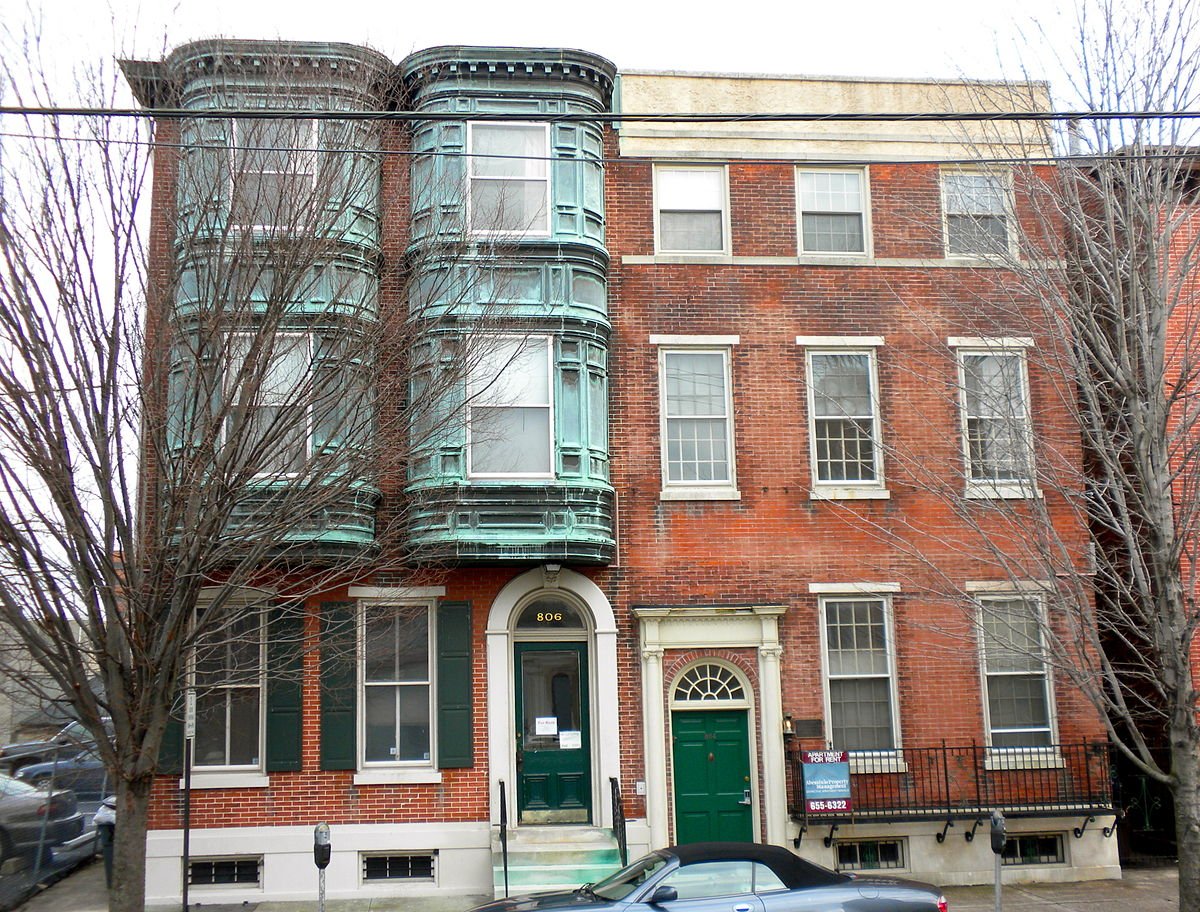 The Quaker Hill Historic District in Wilmington consists of 151 buildings. The neighborhood has been a part of Wilmington since the early 1700s, when it was founded by William Shipley and his family. When Shipley arrived in the city from Pennsylvania, Wilmington was a new town, making Quakers some of the earliest residents there.

William and Elizabeth Shipley arrived in Wilmington in the 1730s, brought--at least in part--because of a dream Elizabeth Shipley had that she and her family would live in area that looked like Wilmington. The family, along with other Quakers who were encouraged by the Shipleys to come to Wilmington, founded the area's first meetinghouse in 1739. As more and more Quaker families moved into the area, the meetinghouse soon became too small to accommodate them all, and in 1748, a new meetinghouse was constructed. The original came to be used as a school.

In 1816, Wilmington Quakers built a third meetinghouse at the corner of 5th and West Streets. This building still stands and is still used as a meetinghouse.

Over the years, Quaker Hill prospered along with the growing city, and a number of well-to-do early citizens built homes at the top of the hill and by the early 1800s, Quakers were among the most prominent residents of Wilmington. Over the course of the nineteenth century, however, people of other faiths and backgrounds began to move to Quaker Hill and the neighborhood became much more diverse.

During the mid-1800s, the area's Quakers became active participants in the Underground Railroad because of their opposition to slavery. Thomas Garrett, who worshiped at the Meetinghouse and is buried in the adjacent cemetery, helped almost 3,000 slaves escape to freedom.

Many of the original structures on Quaker Hill were replaced during growth and prosperity of the nineteenth century. Most of the newer buildings remain, however, and are largely unchanged from the time of their construction. In 1978, Quaker Hill was listed on the National Register of Historic Places.