Elvis and his parents rented the non-descript 1950s ranch-style house at 605 Oakhill Drive when he was stationed at Fort Hood for Army training. At the height of his early fame, the Army drafted Elvis in 1958, and at the Memphis induction center, he received his shots, his buzz cut, and his orders: Fort Hood, the Second Armored Division, General George S. Patton’s “Hell on Wheels” wild bunch. When he received his draft notice, the Army, Air Force, and Navy offered to let him serve in “Special Forces” as an entertainer or recruiter. It was Elvis’ desire to be just another G.I. and not receive special treatment because of his celebrity. As soon as the other soldiers saw he was just another recruit, he became one of the guys. Private Simon Vega recalled, “I thought he was gonna get special treatment but he did KP, guard duty, everything, just like us.” 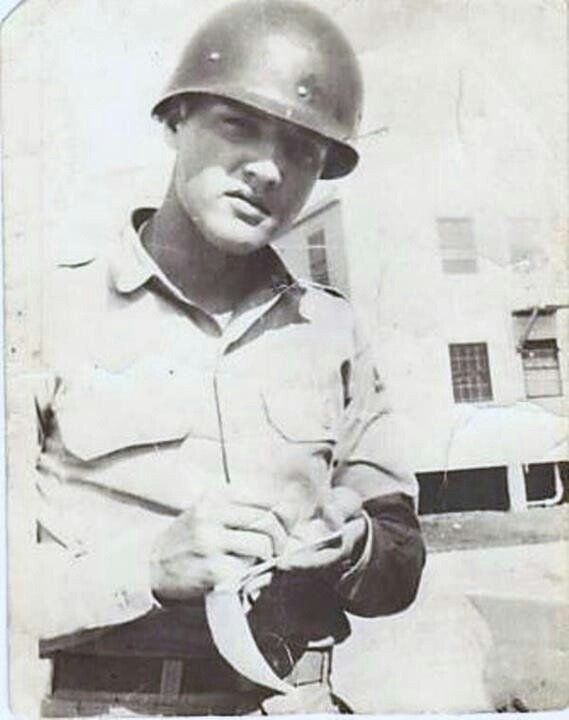 Elvis in the Army 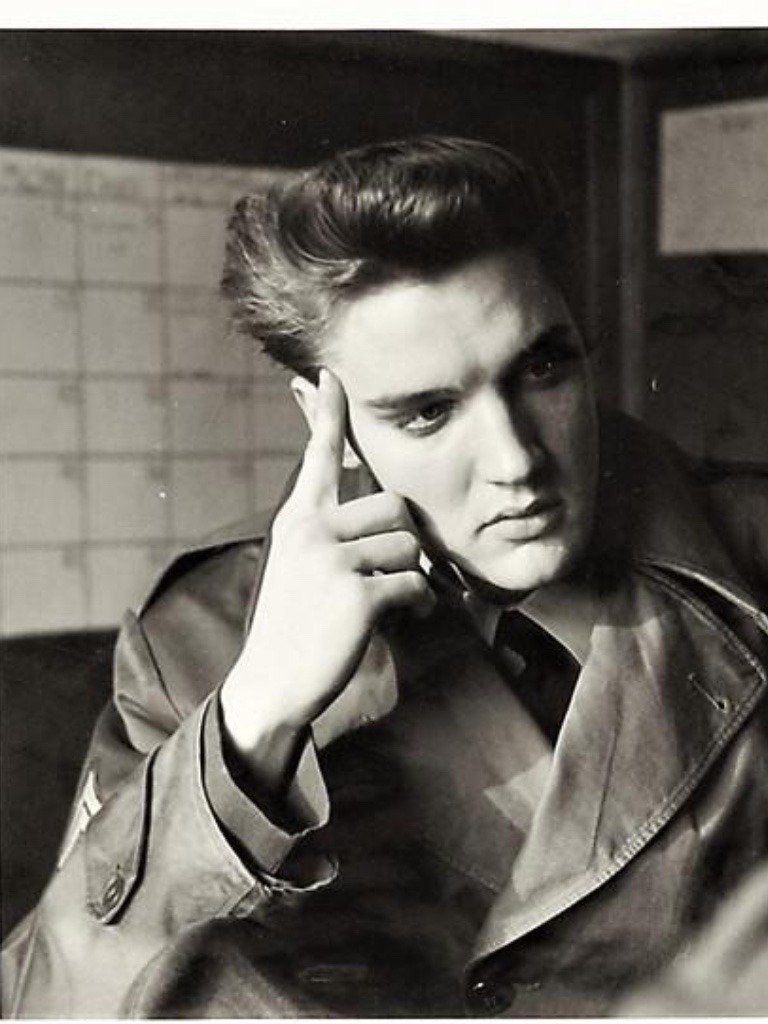 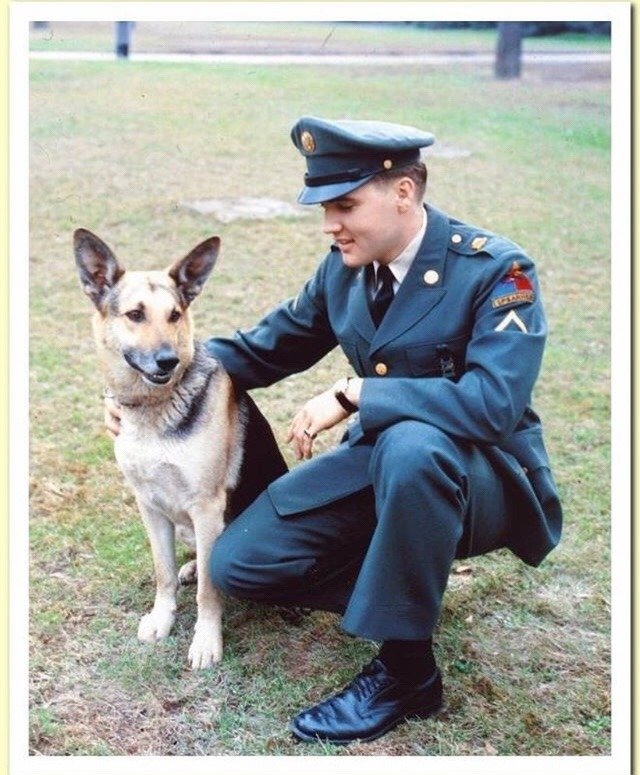 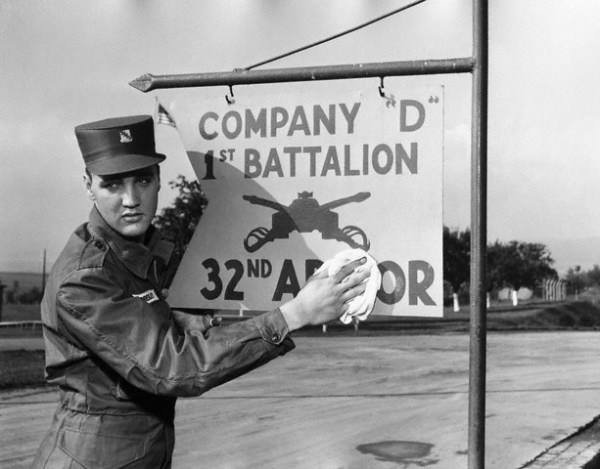 Once basic training was over, the Army allowed soldiers to live off base as long as they had dependents living in the area. It was not long before Elvis’ parents, grandmother, and one of his right-hand men headed to Killeen where they found a three-bedroom home to rent from Chester Crawford, an attorney who charged an outrageous $700 a month. Soon crowds began showing up on Oakhill Drive to catch a glimpse of Elvis. It was common for him to stand outside and talk to fans for hours. Occasionally, he detoured through neighbors’ backyards to avoid the crowds, and according to neighbor Janie Sullivan, the clothesline in their yard once caught Elvis and the dog bit him.

Not everyone was thrilled by Elvis’ presence in the neighborhood. Some Oak Hill residents called the police to complain about the clouds of dust stirred up by the cars and the carnival-like atmosphere. Meanwhile Elvis put in long days at Fort Hood learning to be a tanker. During his final days at Fort Hood, large crowds gathered outside his house, and some nights a hundred people kept vigil. The last night, Elvis and his gang gathered at the home to make the drive to the troop train that would take him and 1,360 other G.I.s to Brooklyn to sail for Germany.

Biographers and friends reported that Elvis’ time at Fort Hood (about six months) and in the Army was among the happiest of his life. For a time, he was almost “just another soldier.” Everyone agreed that Elvis was a good soldier, one of the best in the company. Elvis said later, “I learned a lot about people in the Army. I never lived with other people before and had a chance to find out how they think.” A longtime girlfriend, Anita Wood, said, “he had finally found himself.”