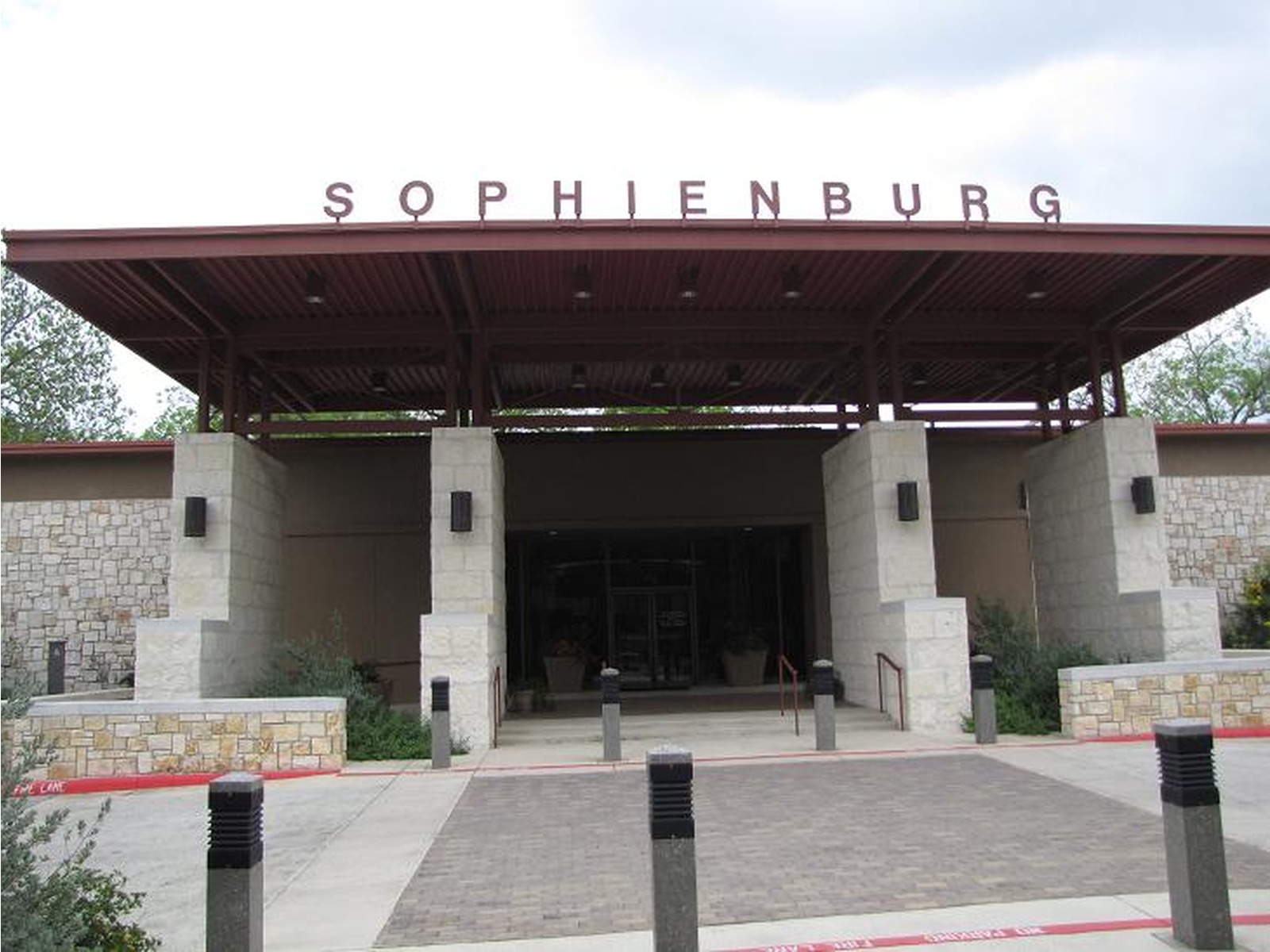 This local history museum offers an international perspective, preserving and interpreting the early history of New Braunfels and its German founders. The museum is located on the site where Prince Carl of Solms-Braunfels arrived in 1845 and retells the story of these first European immigrants to the area. The museum also includes exhibits that tell the history of the Native inhabitants in the area, Hispanic settles, the early years of the settlement and the area during the Civil War and Reconstruction, and the transition from a frontier outpost to a growing city. The museum also includes one of the largest archives related to German immigration to Texas. 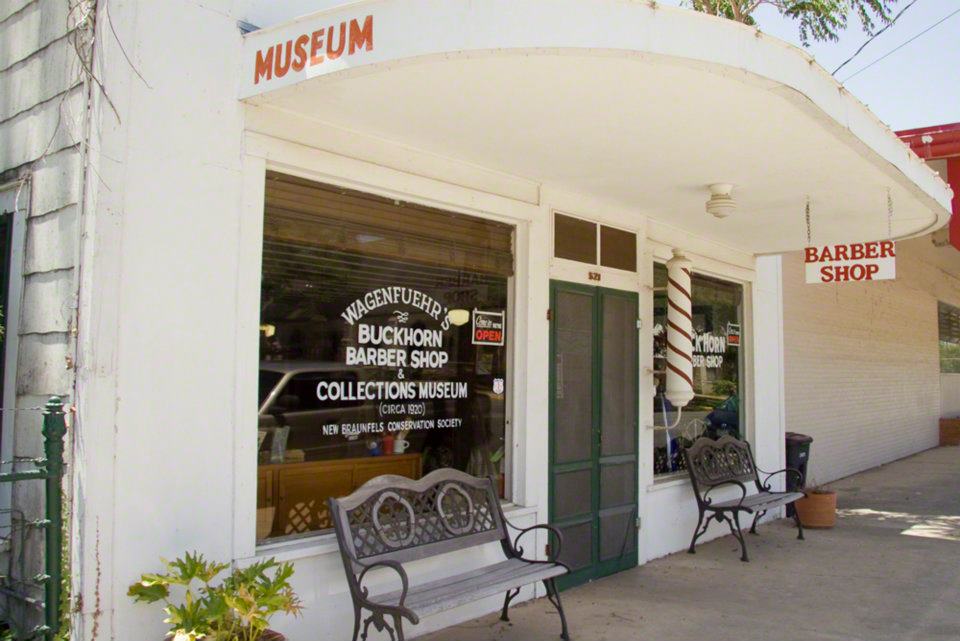 The Buckhorn Barbershop is a collectors paradise, with 1920s era hand-made circus figures, along with many other collections, including antique barber equipment. The historic barbershop is operated by the New Braunfels Conservation Society and can be toured by appointment. 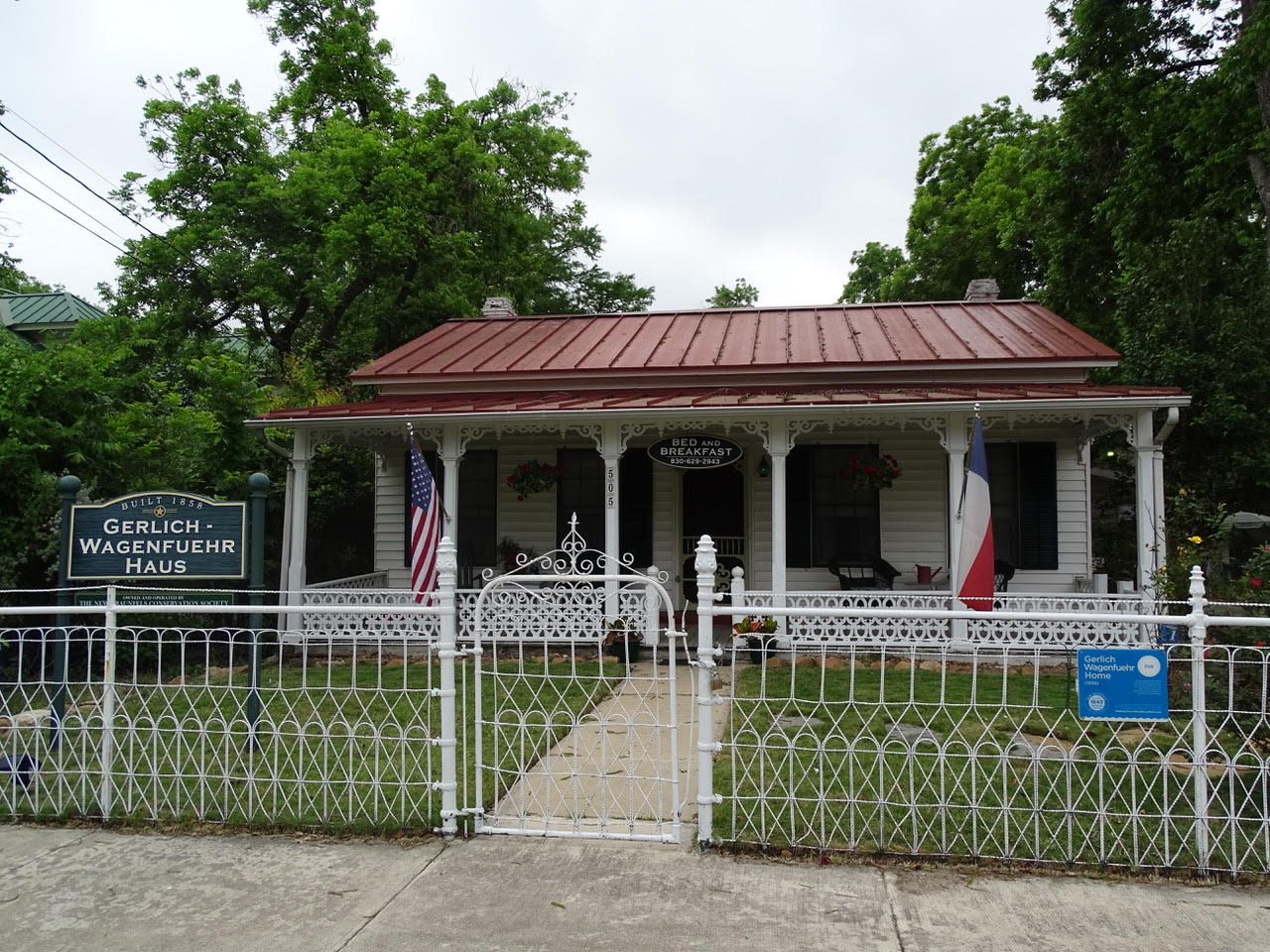 The Gerlich-Wagenfuehr Bed and Breakfast is a historic home, built in 1858, that has been restored and is operated by the New Braunfels Conservation Society. While the home has modern conveniences, it has not lost any of its historic character. This historic B-and-B is perfect for a staycation or for Winter Texans! 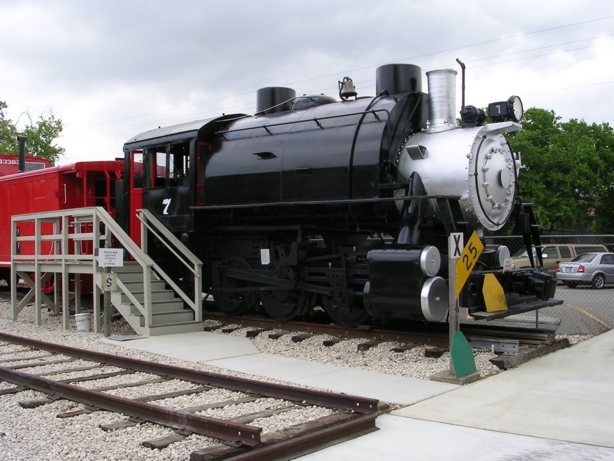 Dating back to its organization in 1984, this local history organization museum preserves and shares the history of the railroad in New Braunfels with static displays of historic locomotives and rolling stock, exhibits about the International & Great Northern, MOPAC, and MKT railroads, and programs dedicated to railroad history. The museum is open to all without cost and offer a variety of special events throughout the year. The museum also offers a library of over 600 books and other items related to local history and railroad history. 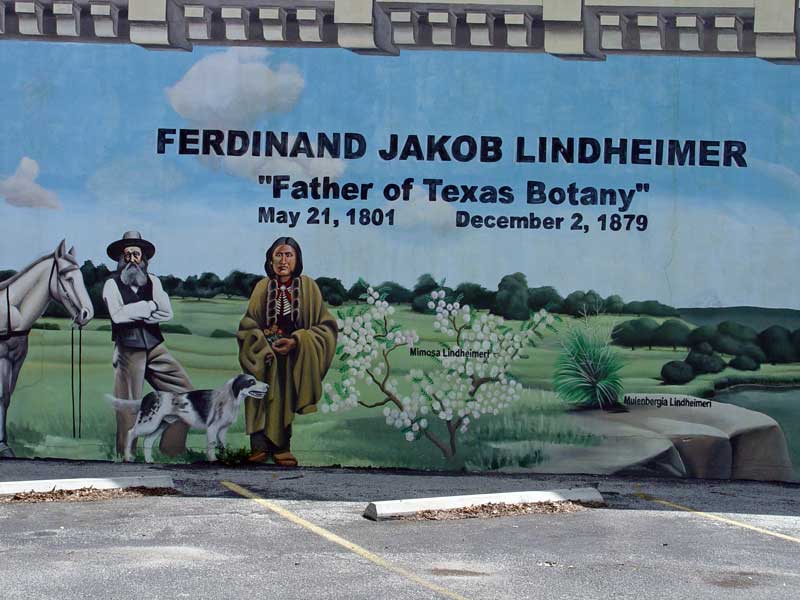 The Hotel Faust, originally the Travelers Hotel, was built in New Braunfels, Texas in 1929 according to the design of Harvey Partridge Smith from San Antonio. Smith was a prominent, early twentieth century Texas architect known throughout the southern and central parts of the state. The hotel is astylistic in design and exhibits rich use of stone detailing recalling the Spanish Renaissance Revival Style. A fine example of 1920s medium-rise hotel architecture in Texas, the Faust was the major Depression-era construction project in New Braunfels. The hotel Faust derives its historic significance from a variety of sociological, cultural, and economic reasons - prominent among these is the influence of the economic environment of the period. 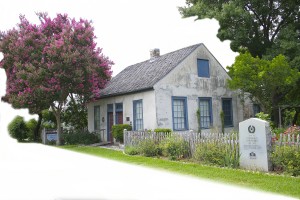 The Ferdinand Lindheimer House, built in 1845, is cared for by the New Braunfels Conservation Society. This historic home is a Registered Texas Historic Landmark and is listed on the National Register of Historic Places. The home not only has a distinct building style, unique to German immigrants, but was also the home to one of the most notable citizens of New Braunfels. Tours of the home are available upon request. 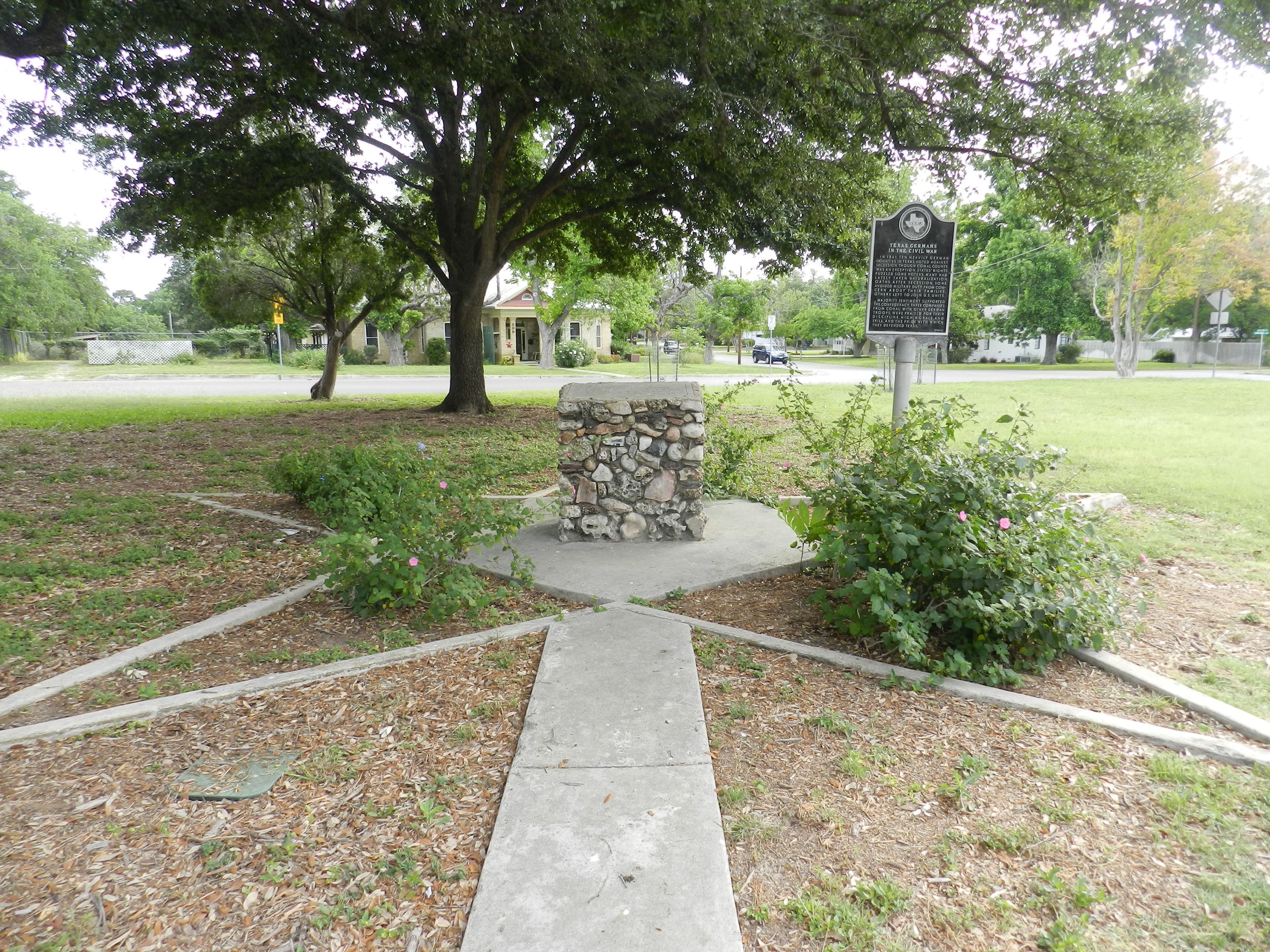 Lindheimer Plaza has been a City Park since it was built in 1928. Several community groups have put their love and labor into the Plaza, which today stands as a wonderful representation of New Braunfels history. The Plaza holds the distinction of a Lone Star Legacy Park, one of the highest honors that can be bestowed on a park.