One of the earliest religious groups to make their home in Cazenovia were the Methodists. In 1816 the group formed a society in Cazenovia and soon purchased the Madison County courthouse for their sanctuary, located across the street at what is now Cazenovia College. They sold that building in 1824 when the Seminary of the Genesee Conference was established there. Not looking to move too far afield, the congregation chose the site directly across the street at the intersection of Lincklaen and Seminary Streets for their new sanctuary. The building, completed in 1830, was constructed of stone in a predominantly Federal style. In a nod to changing tastes, however, the windows were of a stylish Gothic Revival design, which was very new at the time. Topping the original structure was a handsome four-faced clock made by noted Cazenovia silversmith Joab Gillette. By the mid-19th century Cazenovia was a bustling mill town and to keep the industrious populous on schedule, one face of the clock was set for railroad time while the others told local time. During the 19th century, the Methodist Church served another, nobler purpose as well. Along with other churches in the area, the congregation became firm supporters of the growing abolition movement. Within the walls of the Methodist Church, abolition leaders, noted politicians of the day and even escaped slaves made the case for freedom before Cazenovia’s citizens. Generous donations collected at these events helped fund the fight against slavery including locals assisting on the Underground Railroad. In 1872 the imposing stone structure was razed, and the current sanctuary was built in its place, using bricks made at the Bingley brickworks here in Cazenovia. Gillette’s clock was salvaged before demolition and can be seen atop the church to this day. It is currently undergoing a renovation project to restore it to its former beauty and purpose and will hopefully return to keeping Cazenovia residents on schedule soon. 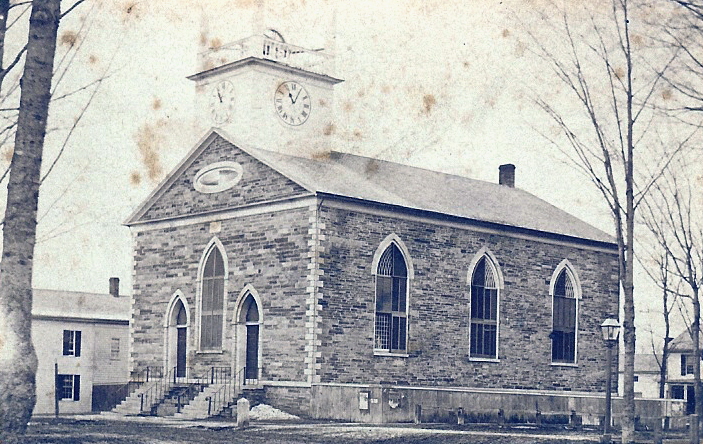 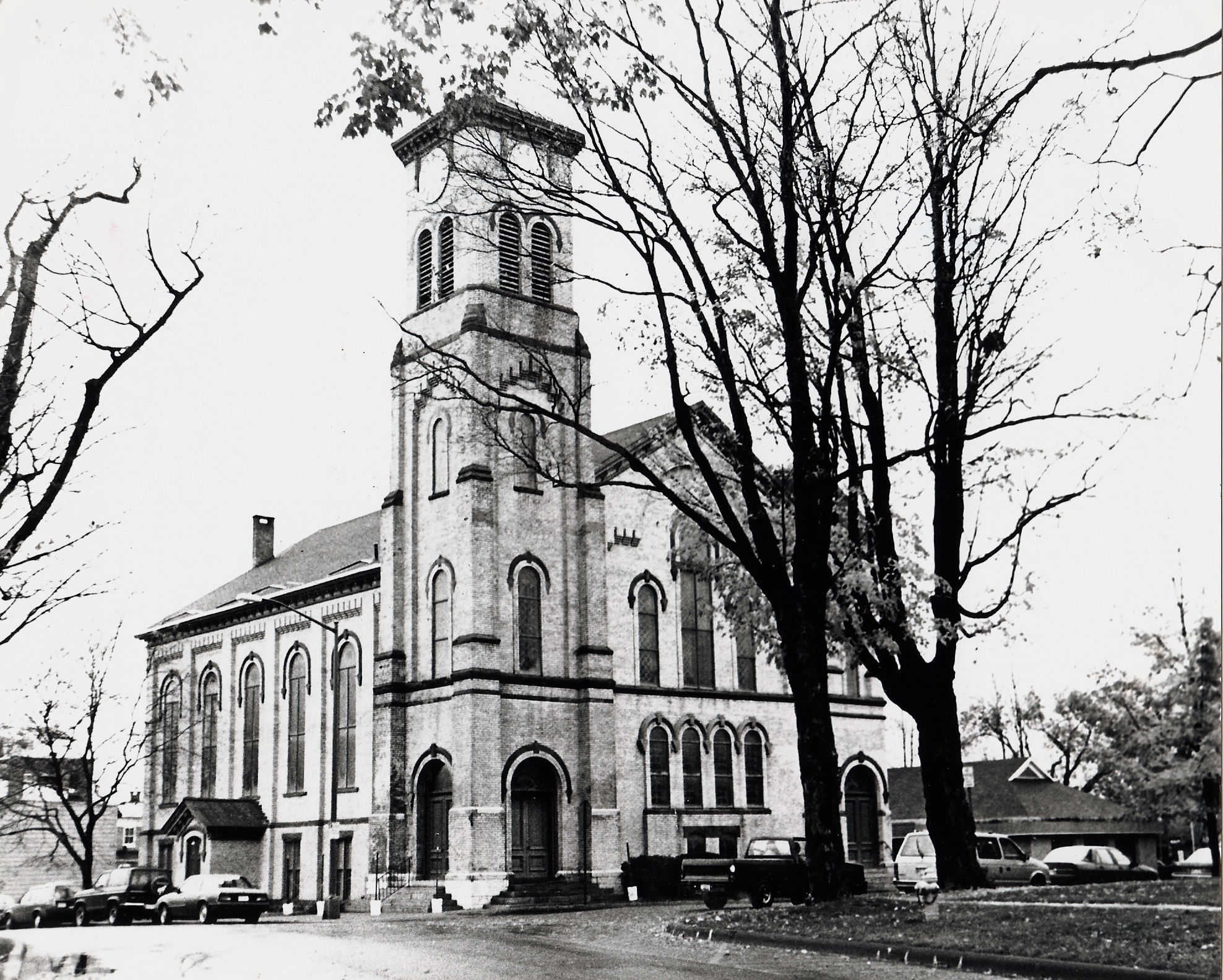