Where a sprawling lawn and elegant pier now greet visitors, Samuel Foreman’s graceful mansion Lakeland once stood. Built in 1813 in the Federal style, Lakeland was a triumph of 19th century architecture. It was designed by renowned builder John Hooker and closely resembled the Lorenzo estate in appearance. In fact, legend has it that Forman planned the house to be one foot larger in every dimension than Lincklaen’s own imposing mansion. Foreman sold the house to Jacob Ten Eyck soon after and the Ten Eyck family resided in the mansion for well over a century, adding to its appearance with the passing years. Their mark can still be seen in the graceful wrought iron fence that bears their name. Unfortunately, Cazenovia was not immune to the economic downturn of the 1930’s and the mansion was sold to a group of citizens who tried to maintain it as a tea room, among other ventures. When these attempts proved inadequate to fund the mansion’s upkeep, the village bought it for use as a park, and in 1937 the building was eventually razed. All that remains of the rambling estate is the Carpenter’s Barn, visible at the outlet of the lake on Forman Street. It was built in 1889 in the shingle style for use by J. Fairfield Carpenter as a carriage house and bowling alley for his children. It has since been refitted for use by the Cazenovia Village recreation association. 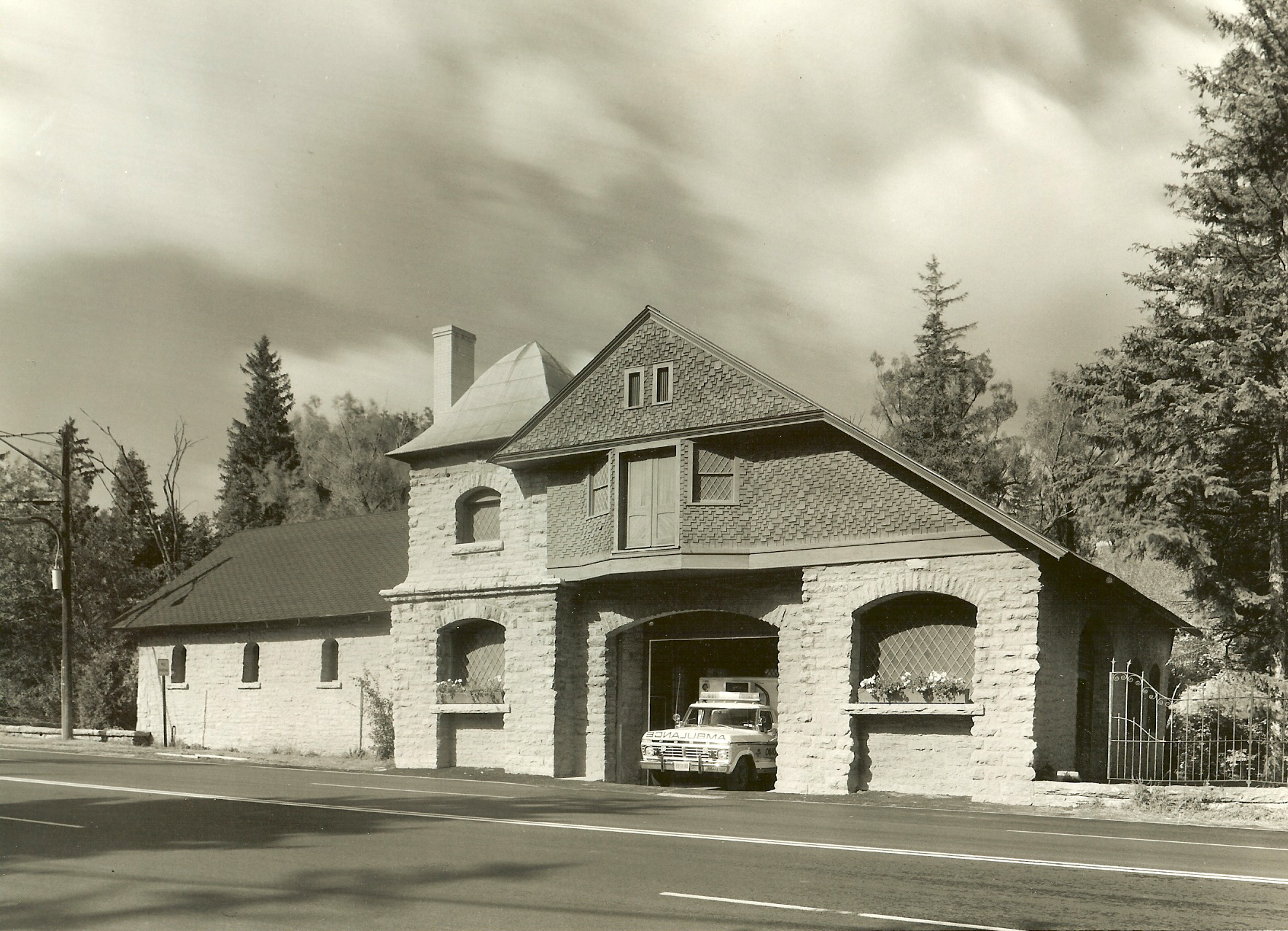