The Folger Shakespeare Library is an independent research library located on Capitol Hill in Washington, D.C. It houses the world's largest collection of works by William Shakespeare, in addition to other rare examples of Renaissance literature and works of art. The Folger is a leader in the preservation of rare materials and engages in numerous initiatives which promote the legacy of one of most influential writers of all time. In addition to providing ample educational resources, the Folger Library also has a theater which serves as a venue for live performances, including plays and concerts, and a garden. 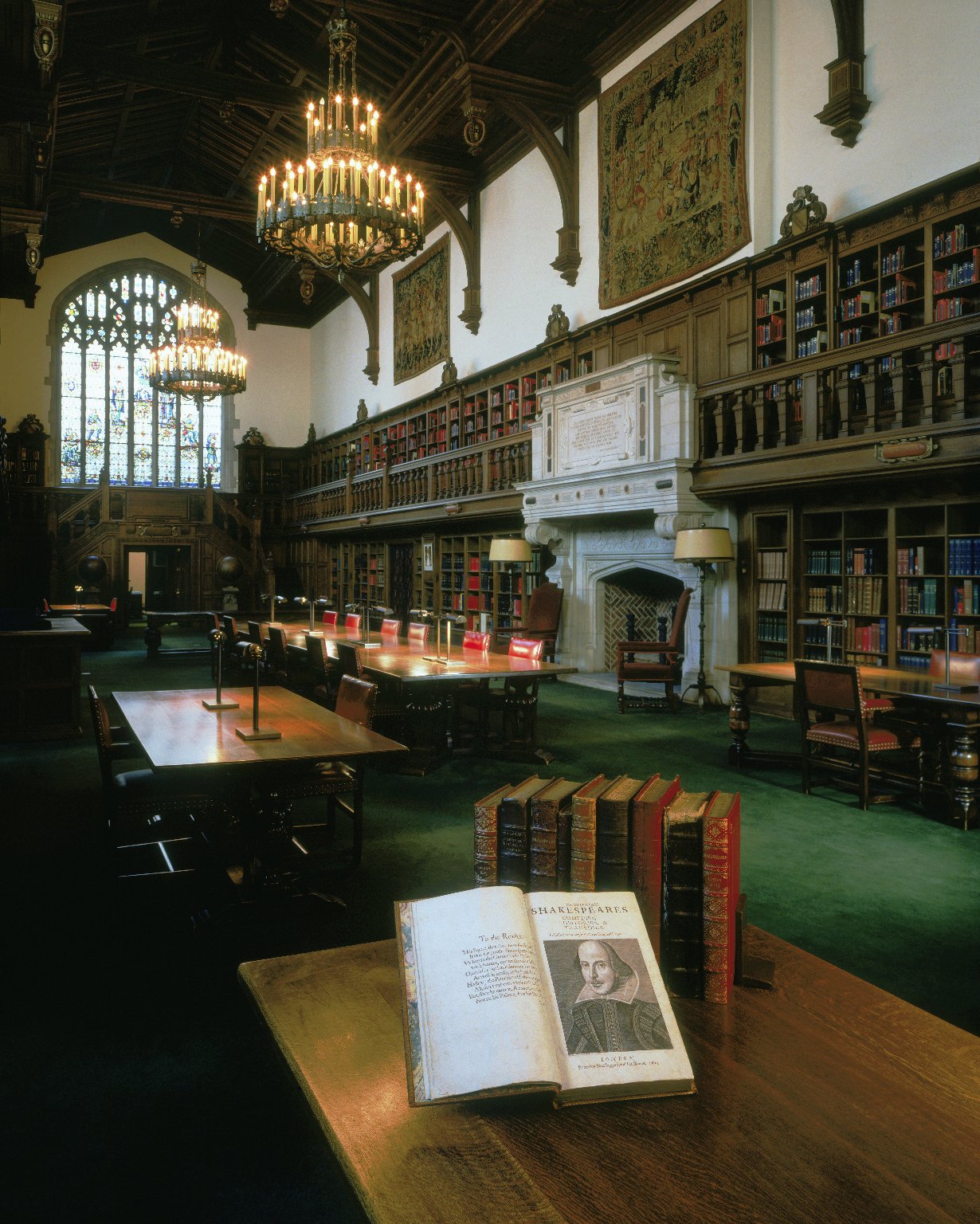 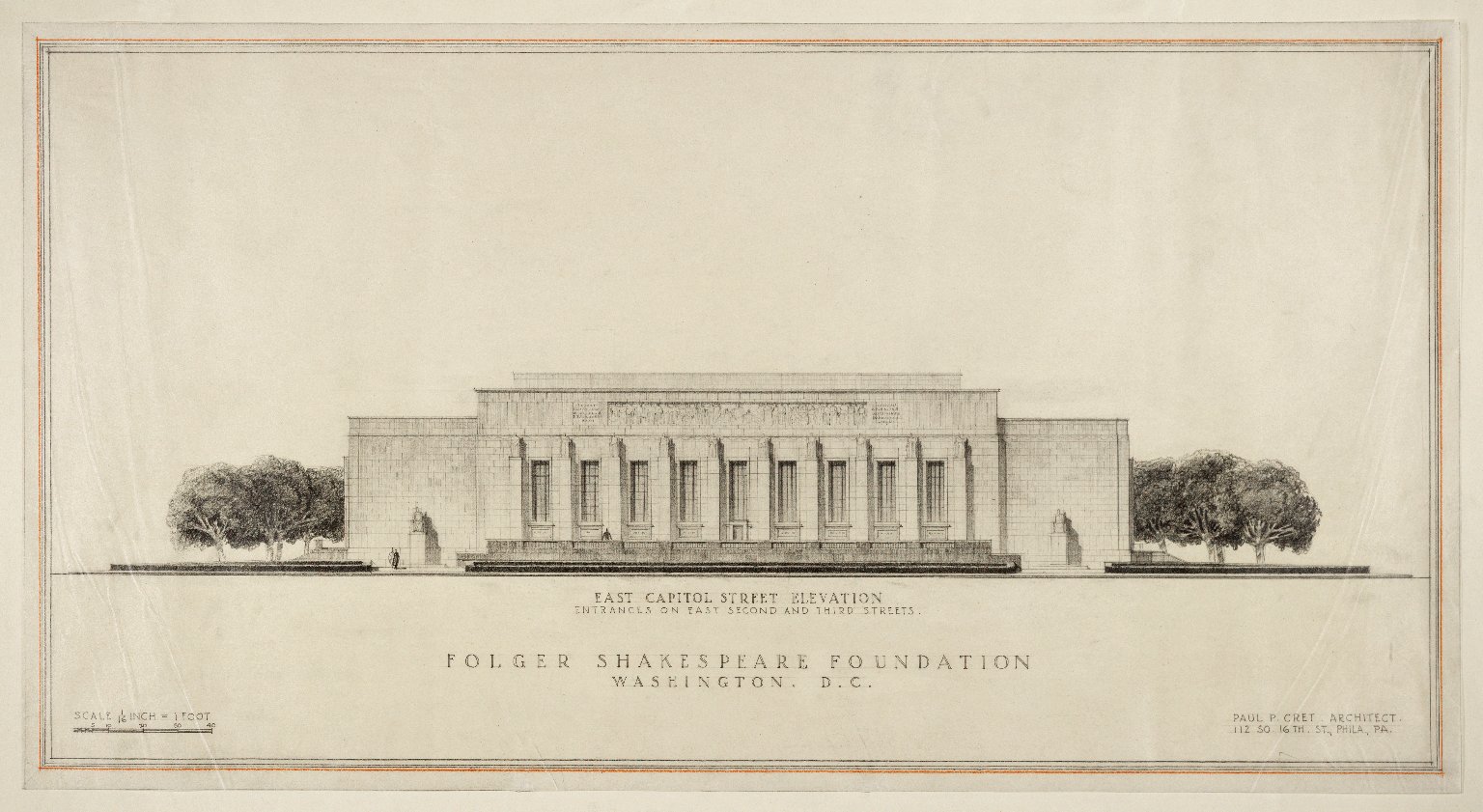 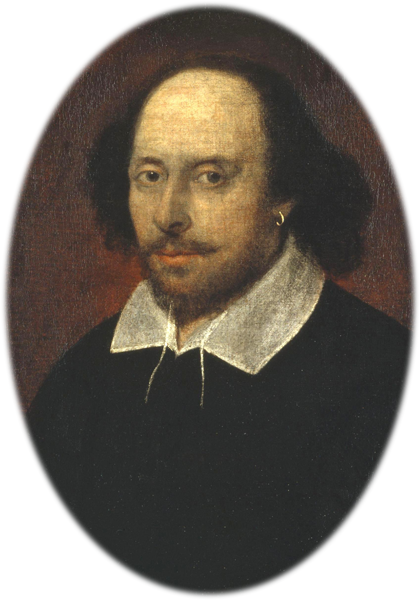 The Folger Shakespeare Library opened in 1932. It was established by Standard Oil executive Henry Clay Folger in association with his wife, Emily Jordan Folger. The Folgers purchased the Capitol Hill lot, originally intended as an expansion of the Library of Congress, to house their extensive collection of Shakespeareana. The cornerstone of the Folger Shakespeare Library was laid in 1930, and the building was dedicated two years later on April 23, the anniversary of Shakespeare's date of birth. The library is home to the world's largest collection of printed works by William Shakespeare, as well as numerous other rare books, manuscripts, and works of art from the early modern period (1500 to 1750).

The Folger Library building is an Elizabethan monument with a marble, neoclassical exterior. Paul Philippe Cret, a well-known Philadelphia architect, designed the structure, with Alexander B. Trowbridge as the primary consultant. The interior decor is evocative of Tudor England, featuring oak paneling, ornamental tile floors, and high plaster ceilings. On the exterior, nine Shakespeare bas-reliefs by sculptor John Gregory line the north façade, depicting scenes from Shakespeare's plays. The most prominent decorative elements in the Folger are the numerous quotations by Shakespeare, which can be found throughout the building and the grounds.

The Folger is notable as an internationally-recognized leader in innovative conservation techniques and in digital humanities research. It also produces publications and resources (both printed and digital) on the works of one of the West's most influential authors. The Folger Editions of Shakespeare's plays are the most popular Shakespeare texts read and taught in classrooms across the country. As a dedicated center of research and scholarship in the humanities, The Folger Institute provides multi-disciplinary, cross-cultural programs, and residential research fellowships to students and academics.

Henry Folger considered the library collection “a fine kit of tools for scholars.”1 Included in the Folger's collection are about 160,000 printed books; 60,000 manuscripts; 90,000 works of art; and numerous examples of performance history, ranging from playbills to films, recordings, and stage costumes. A first Folio of Shakespeare is on permanent display, and many of the rare works are accessible to scholars and researchers in the reading rooms. Some other notable works in the collection are the only extant complete copy of Shakespeare’s Titus Andronicus first quarto, published in 1594; the False Folio; and the Macro Manuscript.

The Folger Library also serves as a venue for numerous events, performances, and activities, from poetry readings to talks. Live performances of Shakespeare's plays take place at the Folger Theater, the first Elizabethan theater in North America. The Folger Consort, a musical ensemble-in-residence, offers listeners the opportunity to experience music from the medieval, Renaissance, and baroque periods. Additionally, free docent-guided tours are available daily at the Folger Library. See the official website for ongoing exhibitions and programs.